Came across Richard Dragon while reading 52 and did a quick google. What do you think of this list of martial artists, who’d they forget and in a battle royale who’d win? or since we’re talking nonpowered martial artists, how would DC fare against say Marvels martial artists?

not sure what I think about this list, definitely came across a few unknowns, and was surprised not to see…Damian Wayne! not sure where he is currently in the continuity, but in batman beyond rebirth, Damians supposed to be godlike

Karate Kid, samurai from the future.
He is human with no super powers. He’s mastered almost every fighting style there is. He is in tune with his mind so well he can fight against mind control. Secret Orgins #47 In the comics section and in Legion of Superheroes.

Somehow karate kid beat a villain, nemesis kid, whose lone power was to defeat any combatant in a 1 on 1 fight.

that’d be an interesting issue to read!

Catwoman. Not even Talia is a match for Catwoman.

If people think Bats is badass for being able to hang as a top JLA’er without any super powers. Val does with the same thing and without gadgets.

He is the best hand-to-hand combatant on the DCU.

@Supesbaby How about Ra’s father? Sensei. 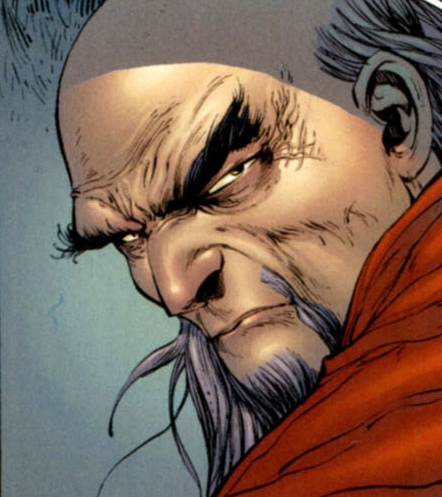 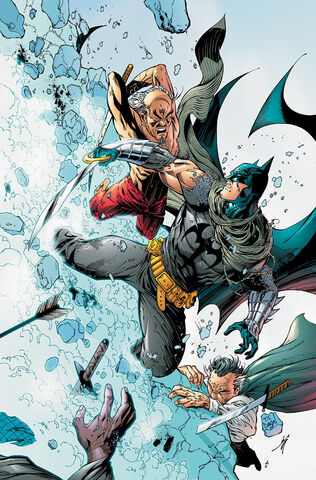 To be honest karate Kid is honestly my favorite