Across all forms of the dc universe, which batmobiles are your top favorites? For me… 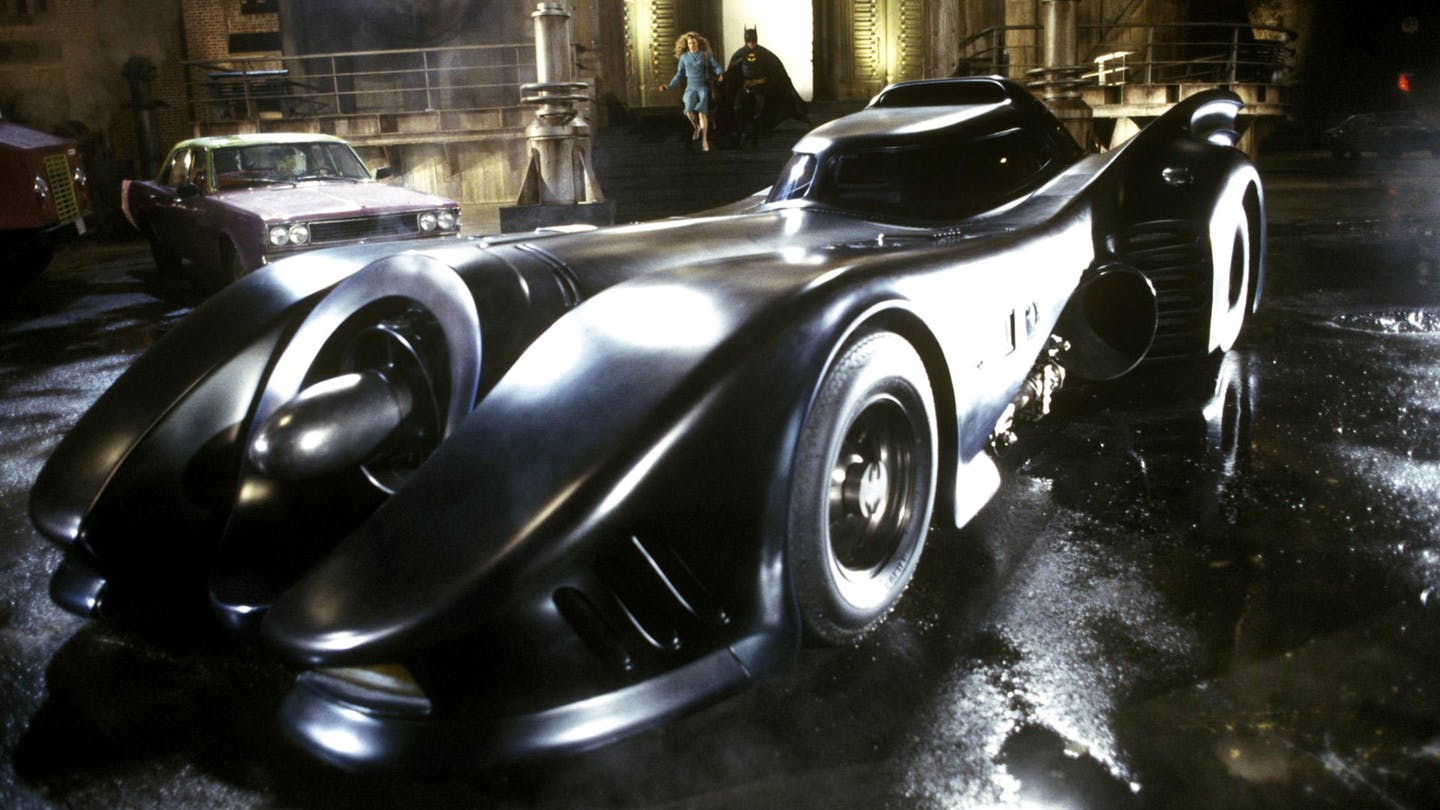 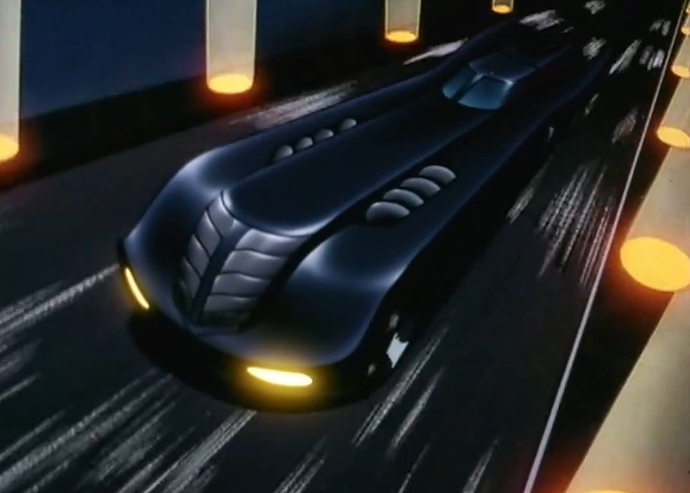 The New Adventures of Batman & Robin 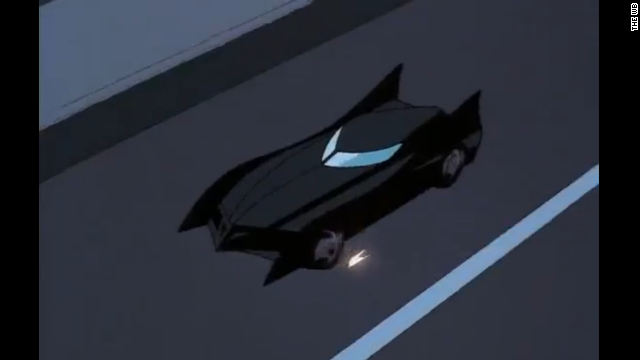 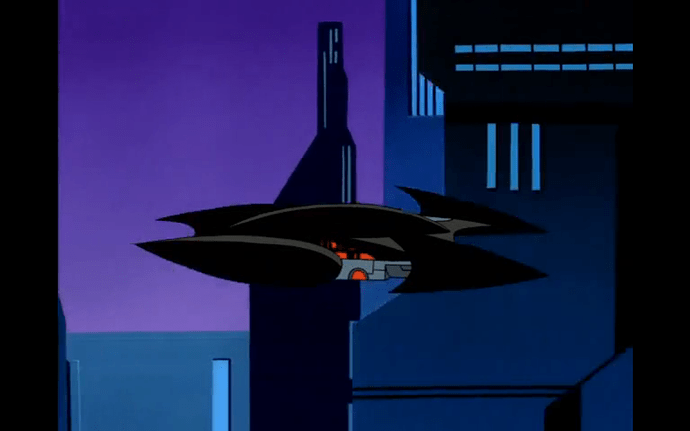 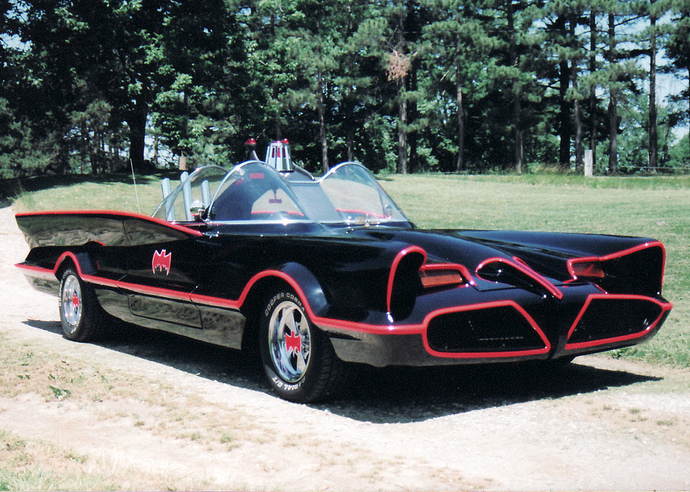 The Titans One has heavy resemblance to the classic Batman Animated series one. So I might go with that

David Finch sounds familiar but who’s he and George Barris?

George Barris was a famous car designer for several movies and television shows. He designed the Munsters’ car, the Adam West series Batmobile and alot of other stuff. He was a tremendously talented guy.

There’s also a filmmaker named David Fincher (Seven, The Game, Fight Club, Gone Girl, etc). He too is a badass =)

Ab-so-lutely. I’m not a car enthusiast but even I find Barris’ work fascinating.

Does the Batman Beyond vehicle count as a batmobile? I guess it can be a bat plane but am pretty sure I remember it being referenced as a batmobile or car. The cars in the future just fly

It’s as much a Batmobile as the one that can fly that Dick and Damian used. The toy of it is labeled as a Batmobile too.

Batman Forever has my favorite Batmobile. Love the shot of him standing next to it in the cave at the films open.

Sometimes I dig it and other times not so much. Depends on a weird mood I guess

That’s one of my favorite shots in Batman Forever. The atmosphere is perfect and completely embodies Batman in general. The music is cool too.

A fantastic shot that would have been perfect had Kilmer kept a serious face with mouth closed . His lips looked weird