I enjoyed Heart Of Ice, Robin’'s Reckoning, and Two-Face episodes, yet to watch season two, so these are all from season one

Heart of Ice for me

This is probably one of the greatest shows ever made in general and everyone has a favorite episode I’d imagine. Which one’s yours?

My personal favorite is “The Joker’s Favor”. I remember watching this episode as a kid- might have actually been my introduction to the show. I watched it later on after finding out it was the Joker’s first appearance on the show and I wanted to hear Mark Hamill’s very first take on the character. It still holds up. The story is still very good. The idea that you could one day pick the wrong fight and it could come back to bite you is something we can all relate to. Charlie’s big moment at the end of the episode is probably one of my favorite moments in the series; this average guy causes the Joker to cower behind Batman and actually tricks him. Also, the introduction of my DC crush, Harley Quinn. 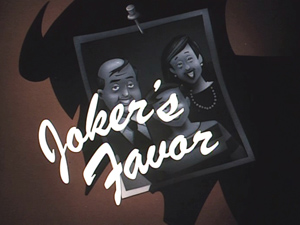 Mine would be “Deep Freeze” because I’m a major fan of Mr Freeze. Although “Heart of Ice” is considered most fans favorite of his, his 2nd appearance in "Deep Freeze " was much more fun and enjoyable to me. I mean we got the origin out the way so this episode dealt more with his character & how he’d do anything for anyone to be with her. Also, it’s our first time finding out Nora Fries is still safe in the cryogenic chamber. Plus Grant Walker being a Walt Disney type & even working off the myth of Disney freezing himself after his death, as Walker wants to be like Freeze, was fun to watch too. But what really makes this episode great is its the first episode to show Freeze work with Batman. With Nora still in tact, Batman uses that to show Freeze not everything he does is right even if it’s out of love. Plus that final shot before the credits role, BEAUTIFUL. Overall I never get tired of this episode.

Oh & Actually Joker had already been introduced on the show prior to “Joker’s Favor” in either “Christmas with the Joker” or “The Last Laugh” episode. GREAT EPISODE choice still. It’s my favorite Joker episode. 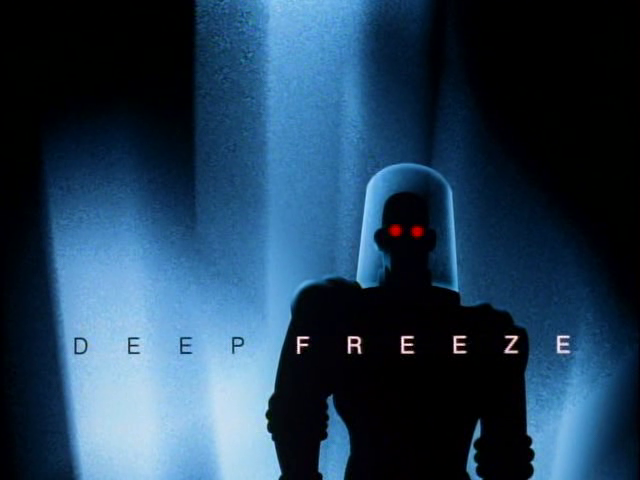 Me freeze episodes make me cry:(. Robins reckoning is also a good one

Probably “Heart of Ice” and “Night of the Ninja.”

My top 3 Favorite episodes are ‘Joker’s favor’, ‘The mechanic’ and ‘The Trial.’

Tyger Tyger although it disturbs me to this day what Dr. Dorian did to my beautiful Selina. It had a definite Island of Dr. Moreau feel to it.

I really enjoy “Christmas With The Joker.” It’s become an annual viewing tradition on Christmas Eve.

Heart of Ice, without a doubt.

Joker’s favor,X-mas with the joker,and I’ve got Batman in my basement

Joker’s favor,X-mas with the joker,and I’ve got Batman in my basement

That’s a tough question. I prefer the last season with the newer animation. My favorite of that is “Over the Edge” the Scarecrow episode, where Batgirl has the nightmare that she died, and Batman is on the run from Commissioner Gordon.

Of the older series, I think “Almost Got Him” where the villains are telling how they each almost killed Batman. I also enjoyed the Riddler episodes too, they were fun.