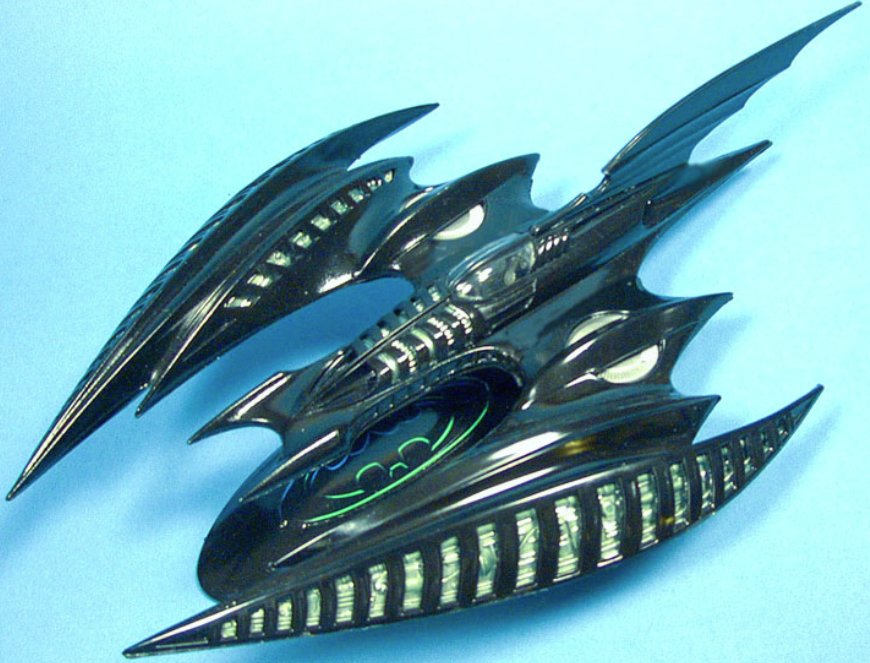 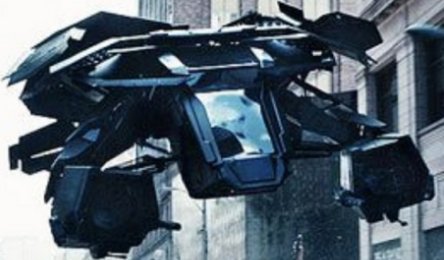 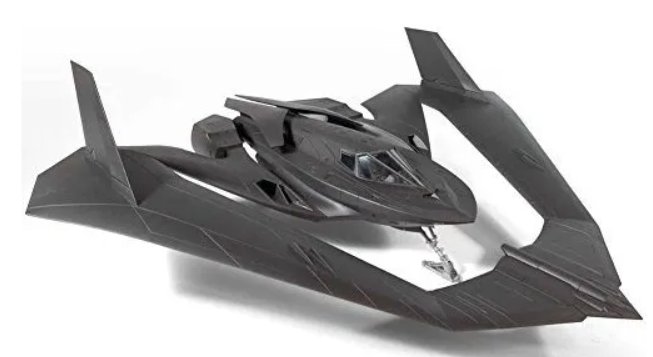 What Is Your Favorite Live-Action BatWing, Out Of These Four?

I think the realism sometimes works against the movies. I prefer the Kilmer Wing.

I had a hard time deciding between the 1989 and the 2016 versions. I grew up as a kid with the 1989 version, and I literally had a toy version of Keaton’s BatWing. I loved it.
But now that I’m “much” older, I also love the 2016 Batfleck Batwing as well.
Plus, between my two personal favorites, the 2016 version has the ability to “hover in place” which I do not believe the 1989 version had. For that reason, I had to ultimately pick the 2016 version.
But all in all, I love them all, because I think they all had their own unique aspects, abilities, and great designs. 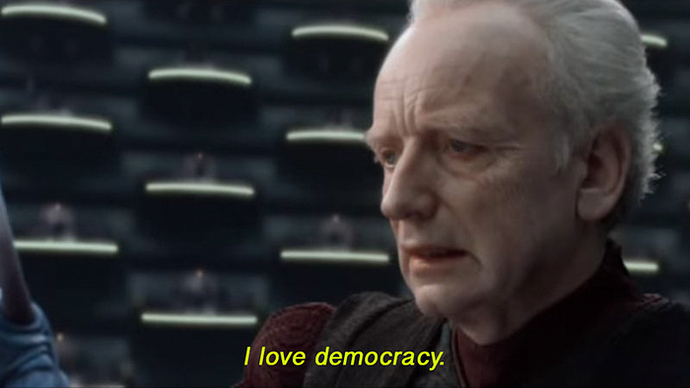 If there were some doubt as to which one is best, this ought to resolve it: