This topic is made for those who want to share their opinion on who should play who. Which actor do you think would fit a role in the dc universe. It can be a hero or a villain. Which character would you like to see and which actor would you want to play them?

Adam Driver as the Sandman 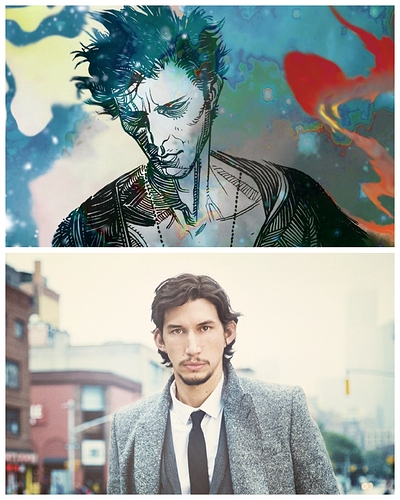 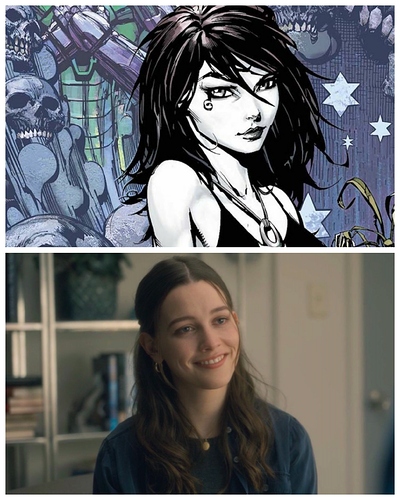 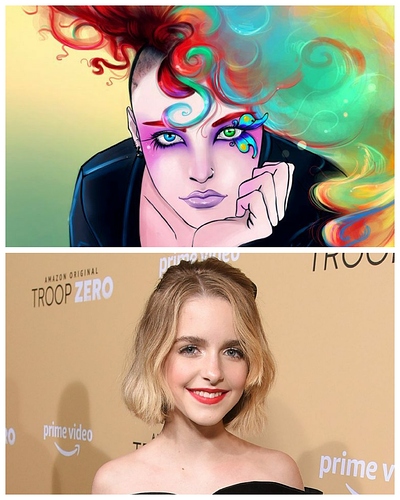 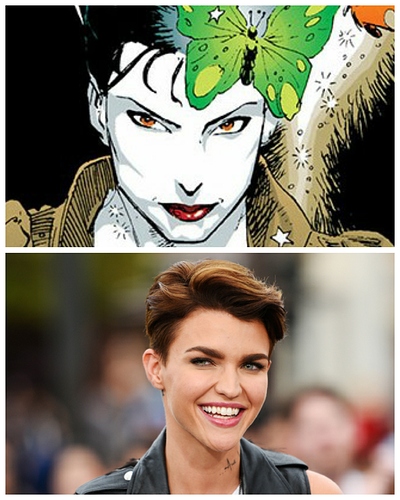 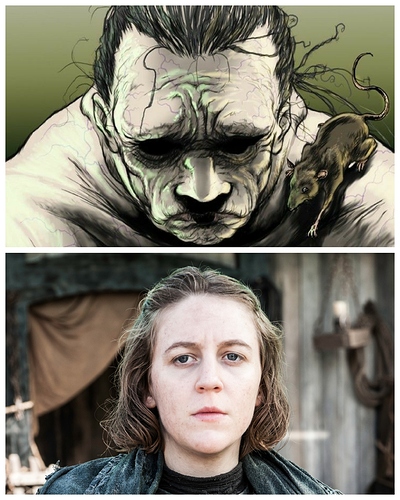 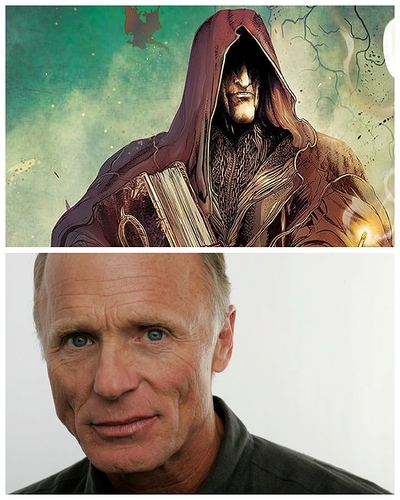 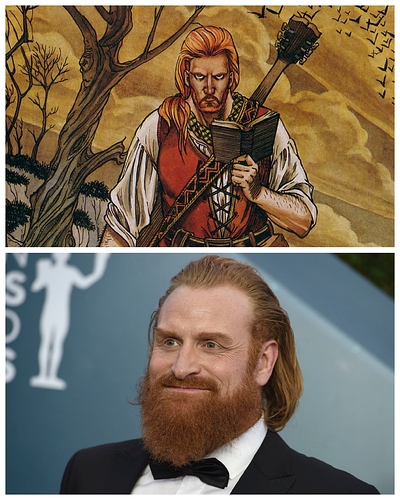 I’m not really a big Ruby Rose fan, but that does seem like a great pick.

This is a weird one but I totally believe Micheal Douglas would kill it as Mr. Freeze. 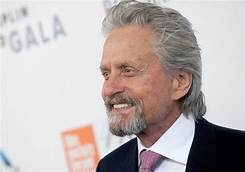 Dumb question but is this thread only for live action fan casting? Can we also list voice actors for potential animated series?

Welcome to the DCU @Gothamcitygirlharleyquinnivy!

Thanks really liking it!

@TheTerribleToyman, what about Pauley Perrette as Death? 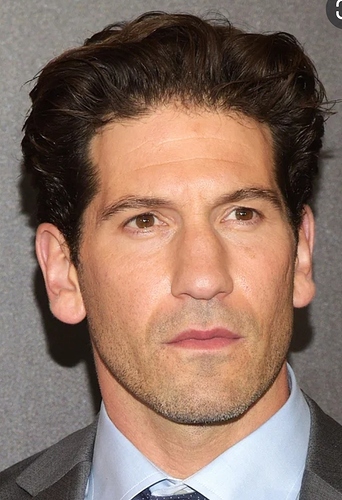 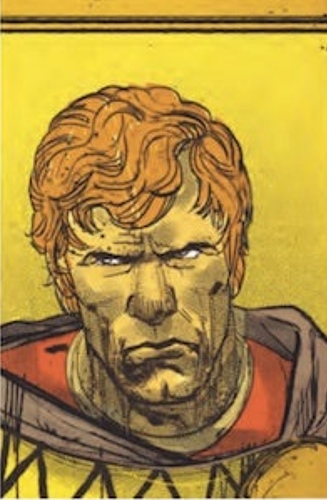 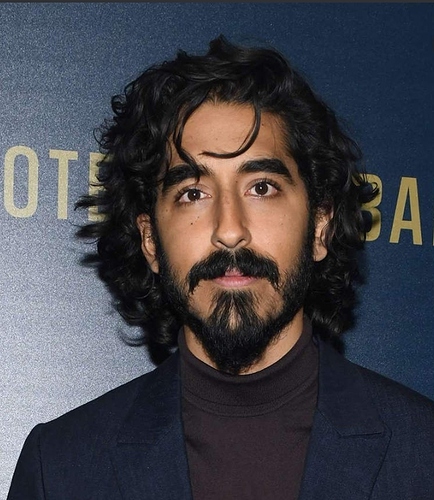 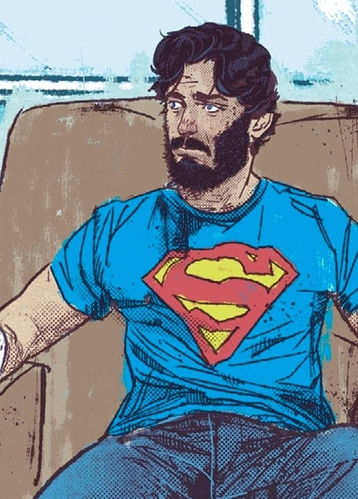 What about John Mulany as Plastic Man

If it’s an actor for a character. Go for it. We won’t restrict it to only live action. 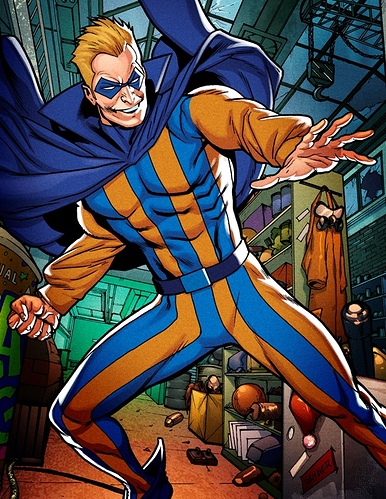 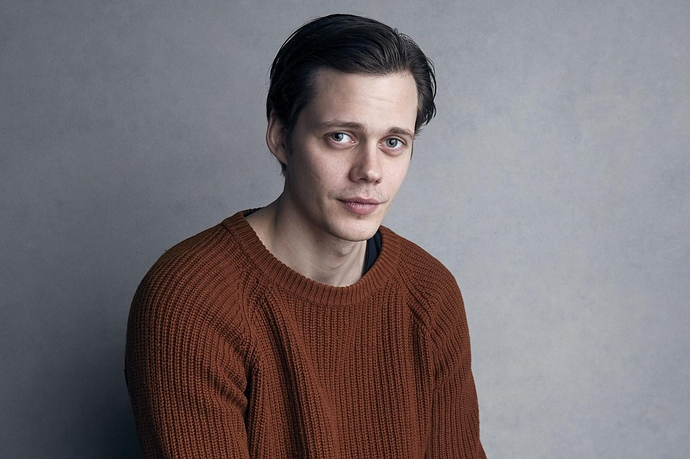 Many people want Bill Skarsgard as joker, but I see him more of a Trickster.

That’s an excellent choice. I could also see him as The Creeper 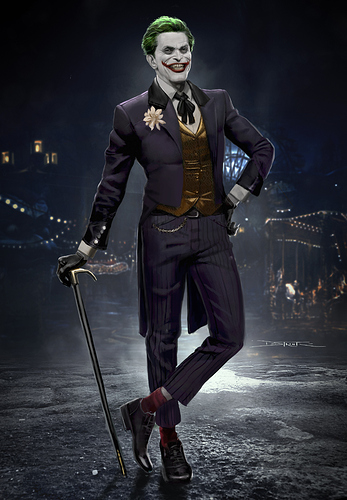 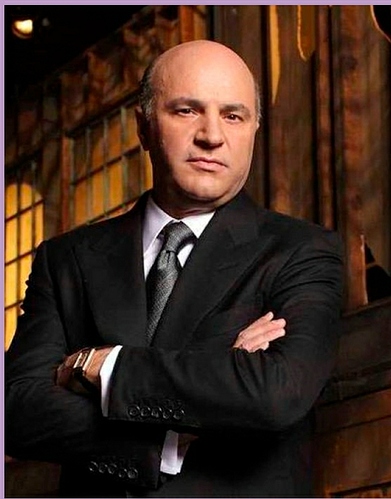 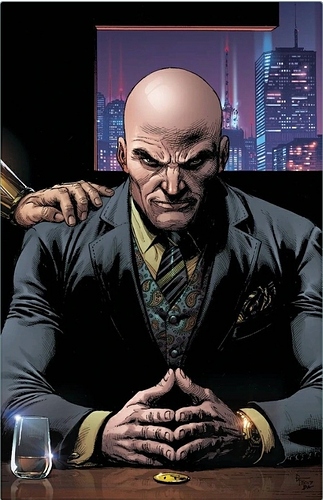 What do you mean?

I’m just saying that I wasn’t expecting that. He does look like he would be good for that role. It may also be good that their both business men.