the answer is FICTION

Connor hawke is the adopted brother of John Diggle Jr, but they are NOT the same person

Hal Jordan once missed a JLA emergency because he fell in the bathtub. 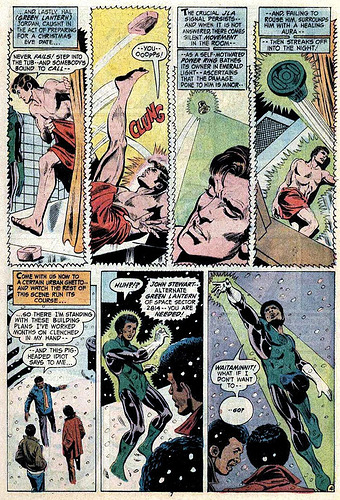 So John Stewart got to help the JLA and try to find out who murdered Santa Claus.

It happened in Justice League of America #110

Welcome to DC Universe Infinite @CaptainYesterday! That was really a good one, had I not known I’d probably would’ve said fiction and you prove me wrong! 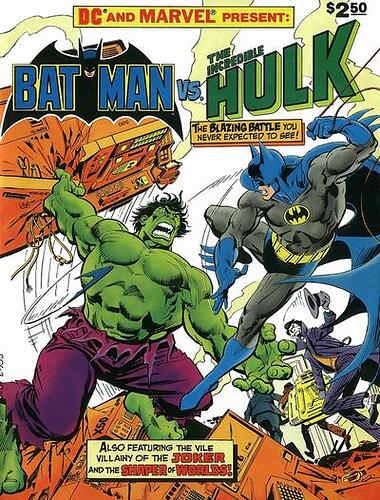 "The Monster and the Madman":Bruce Banner is working at a division of Wayne Research, assisting in the development of a gamma-gun, designed to cure diseases. Banner hopes it may provide a cure for him - from periodically turning into the Hulk.... 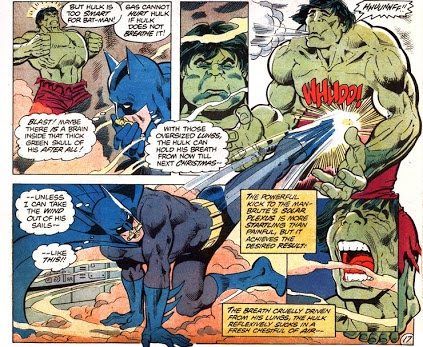 In the 1978 novel Superman: Last Son of Krypton it is revealed that Jor-El planned to have baby Kal-El raised by Albert Einstein.

Christian Bale’s wife didn’t think he’d get the role as Batman, when he told her that he used his Batman voice in the audition.

Tim Drake cheated on his girlfriend Ariana with Stephanie Brown before breaking up.

Einstein decided it was better if the Kents raised him.