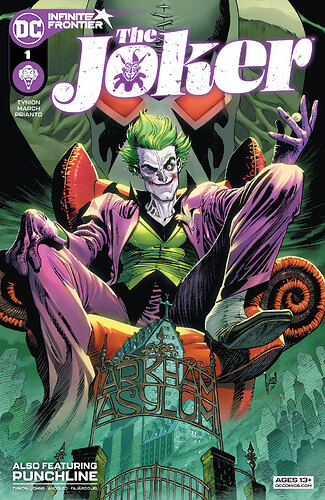 For the first time in decades, The Joker returns to headline his very own solo series!

And you, dear reader, get the first #sneak-peek into the decidedly horrific story as only James Tynion IV can pen.

Batman was not here to save the day in these pages. There are scenes of gore and violence. 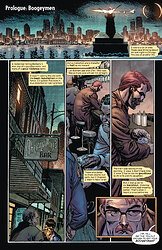 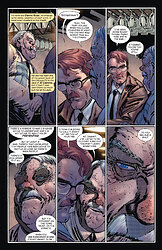 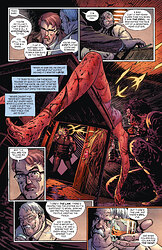 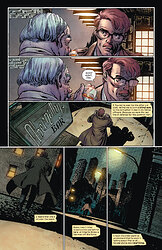 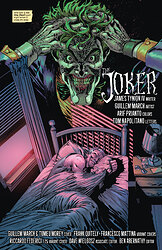 Summary: Following the events of Infinite Frontier #1 , the Joker is the most wanted man in the world! But the Clown Prince of Crime is several steps ahead of law enforcement—and he’s on the run overseas. James Gordon, facing retirement, realizes this is the manhunt of his life and the last piece of a storied career…but what mysterious and deadly forces are also in pursuit of the Joker?

And in the backup story, following the events of the smash hit Punchline #1 , DC’s most controversial new villain navigates the infrastructure of Blackgate Penitentiary. While on the outside, Harper Row takes up the mantle of Bluebird to stop her brother from falling under Punchline’s influence.

Speaking of the Punchline backup story…! 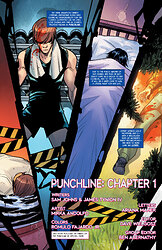 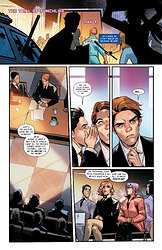 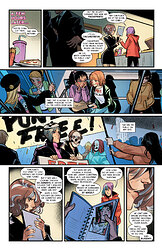 Pre-order your copy today by heading to dccomics.com, or dialing up your favorite FLCS!


Will you be picking up this long-awaited JOKER series? Let us know in the comments below!

I’ll definitely will read it when it comes on DC Universe Infinite.

Definitely looking forward to this on Tuesday.

I’ve gotta start power reading to get caught up on my newer reading.

I haven’t recovered from all the delays caused by the pandemic, but man, I want to be reading this book.

definitely puts a smile on my face

I know how you feel! I’m so behind!

Definitely interested in this. I would like to start seeing the release dates for these books on DCUI along with bookshelf dates.

Welcome to the community @vox.mortis! Good luck on the catch-up, I’m needing to do a bit of it myself in my free time too

I was surprised how much I enjoyed the first issue! I’m not much of a Joker fan, but using Jim Gordon as the protagonist is a brilliant move! Tynion has a great feel for Gordon’s voice, and I think March is a better fit for this book than the main Batman title. One question I had after reading it: Did the Joker still kill Sarah in the current continuity and were she and Jim married? Joker’s other crimes against the Gordons were mentioned in the issue, but not that one, which I thought was strange. Besides that pesky question, excellent debut!

Jim actually does refer to his affair with Sarah at one point. He never references their marriage but with DC’s current “it all happened” approach, safe to say it happened.

Yeah, I just thought that Joker killing Sarah would rate as a tragedy and more fuel to the fire.

Did you think Tynion and March really captured a Year One feel in this issue? The dialogue was definitely reminiscent of Miller’s characterization for Gordon and the artwork by March really gave me a Mazzuchelli vibe – particularly the Chicago flashback. Again, I was shocked how much I liked this issue.

I was surprised at how adeptly March was able to pull off the Year One feeling. He’s not normally an artist I would associate with that type of story. Thought it worked well though, and it was cool to see Gordon back in the spotlight.