I get why they went with the Dark Knights- it’s a Batman centric story. But if I were building an army from the Dark Multiverse, I’d build it to look something like this- 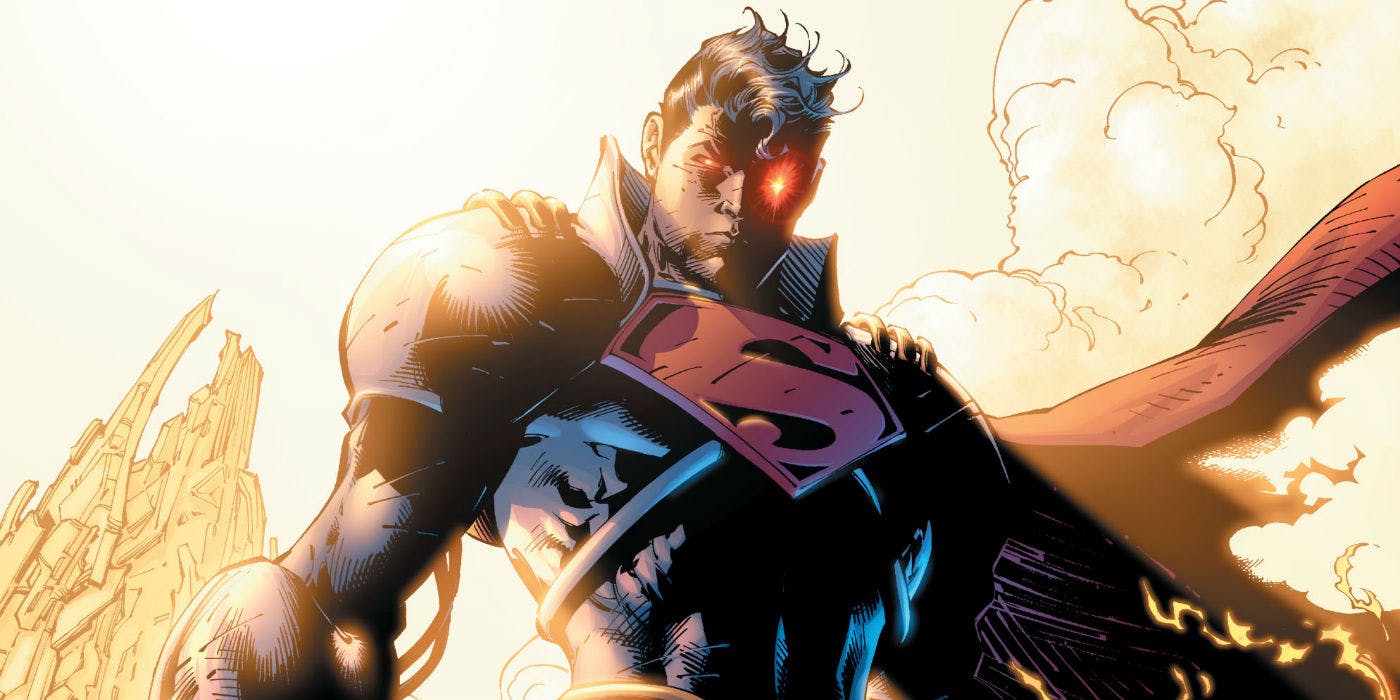 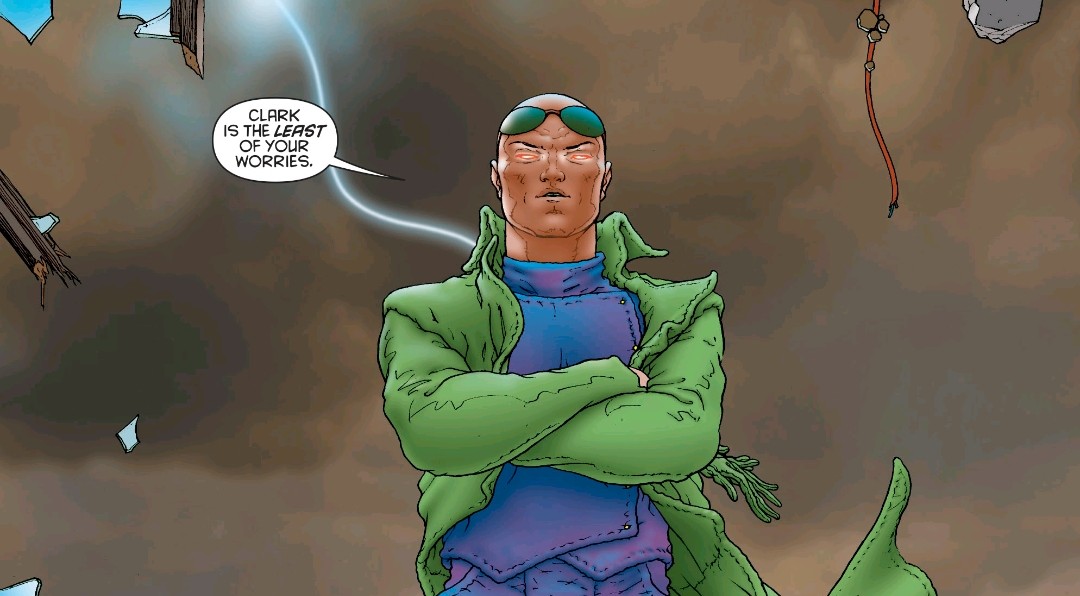 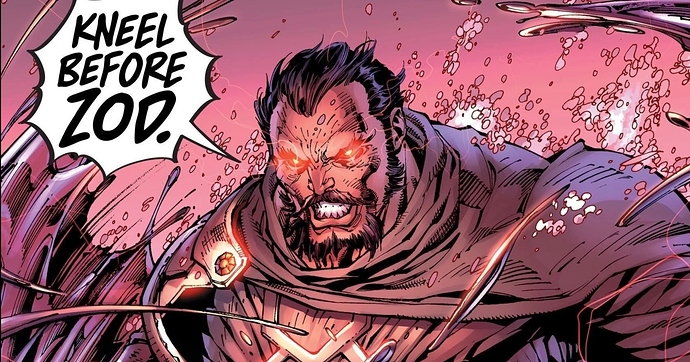 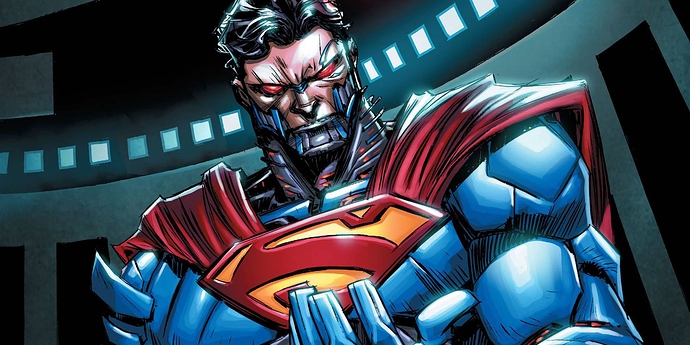 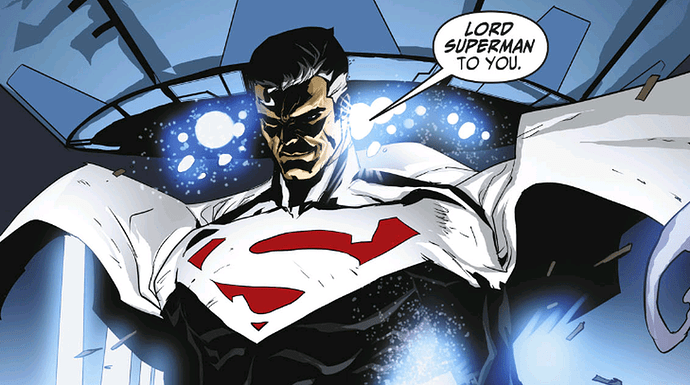 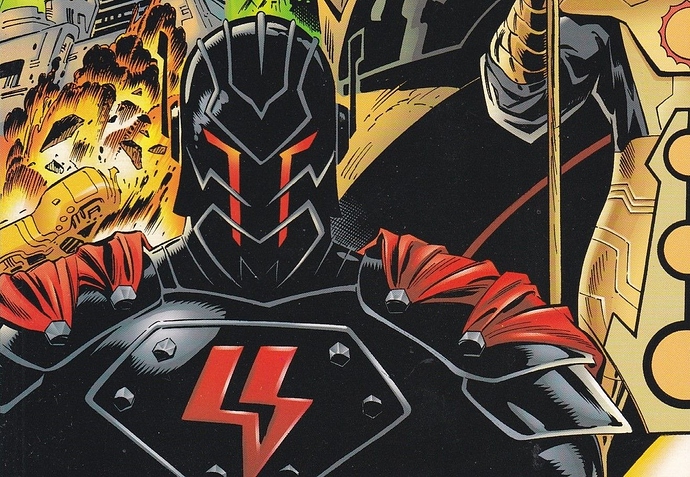 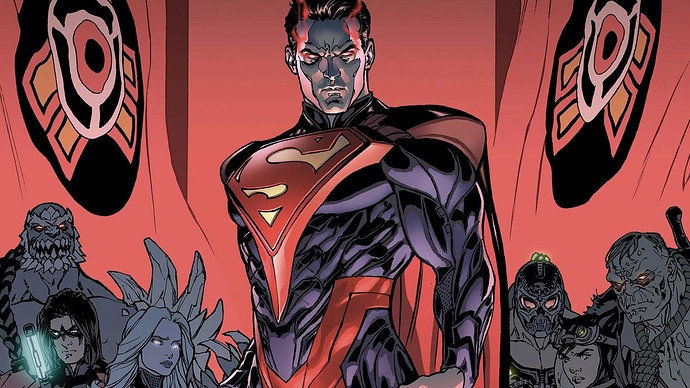 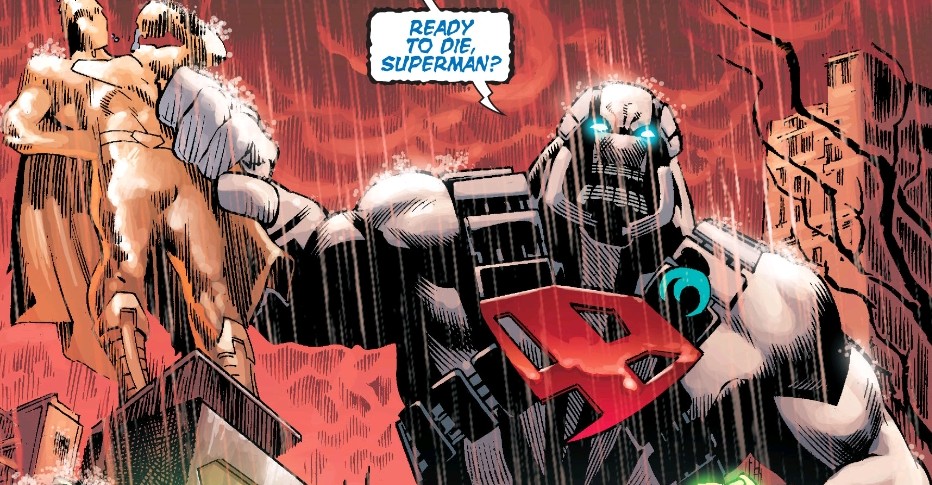 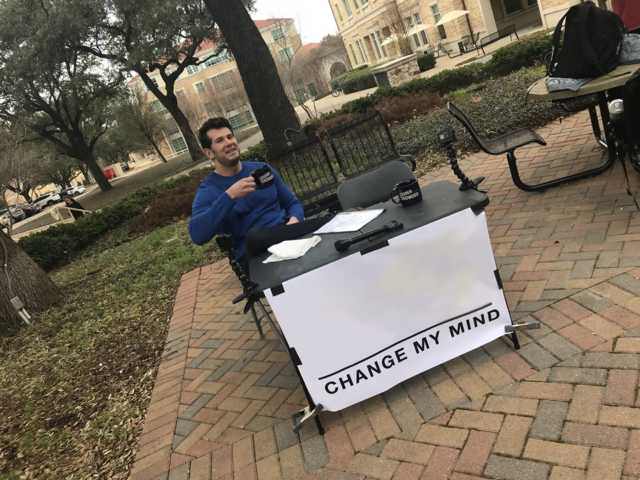 Is it ok if I say that I agree with your current opinion? I’m a big Bats guy and usually like Batman content more than Supes stuff but not when it comes to evil versions. Injustice is what sold me on how well an evil Superman can be done and evil Batmen have not had a comic series like that.

Even Batman thinks so 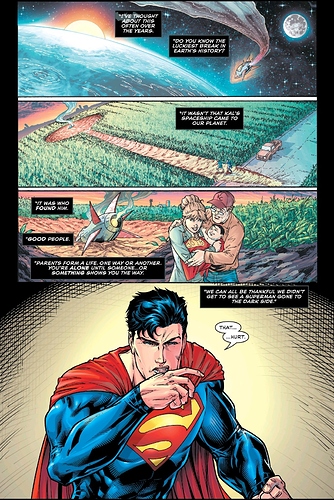 “We can all be thankful we didn’t get to see a Superman gone to the dark side.” 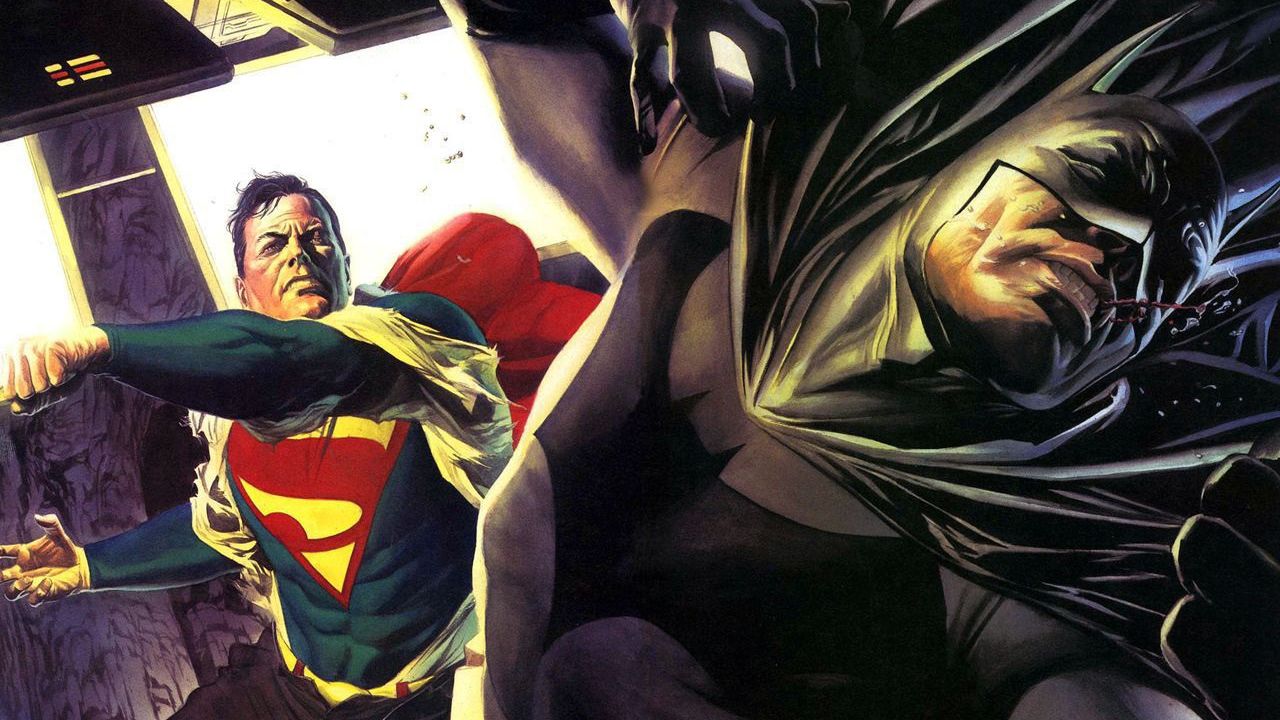 I think Injustice showed how bad an evil Superman can be. Batman is smart, and is also a planner, but I don’t know what he can do that measures up to Injustice Superman. Superman with skewed morals, can take control of the entire planet on a whim. It would take Batman extreme effort to do something like that. 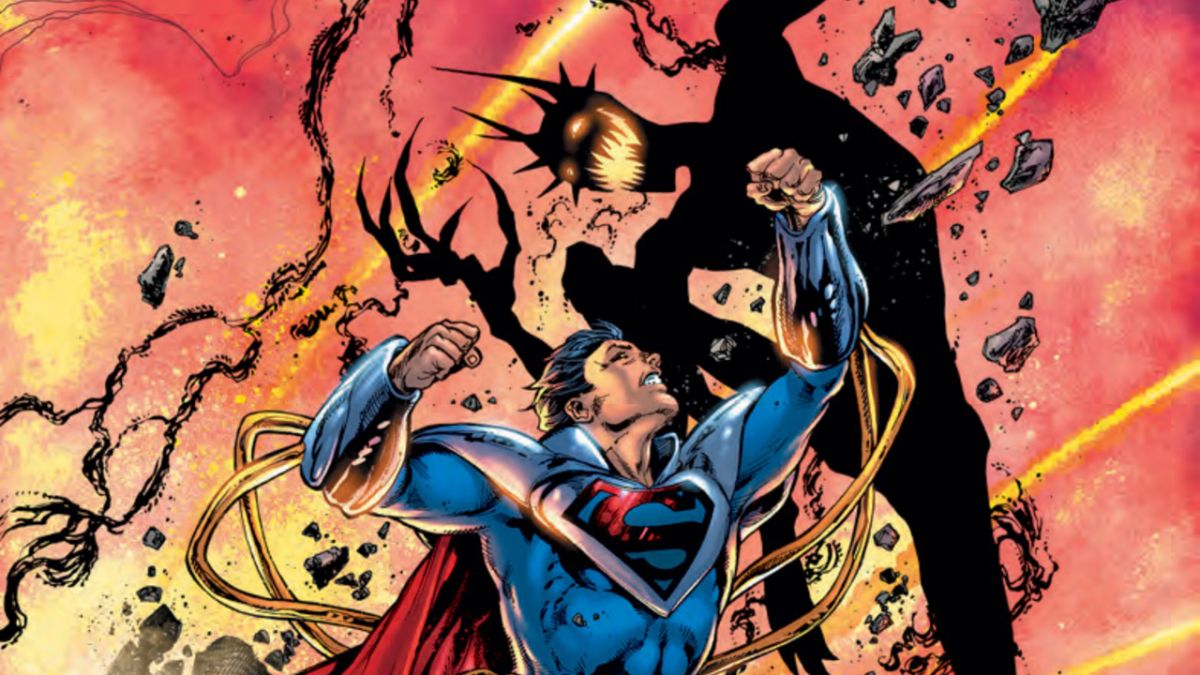 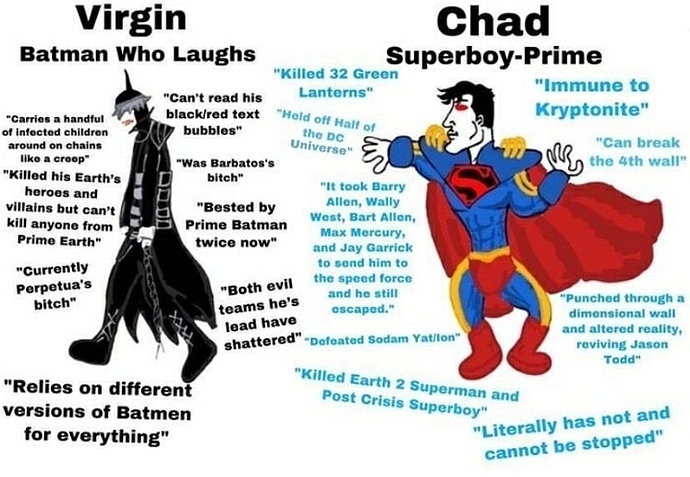 I believe this belongs here 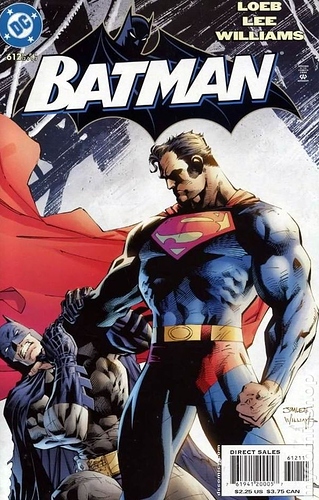 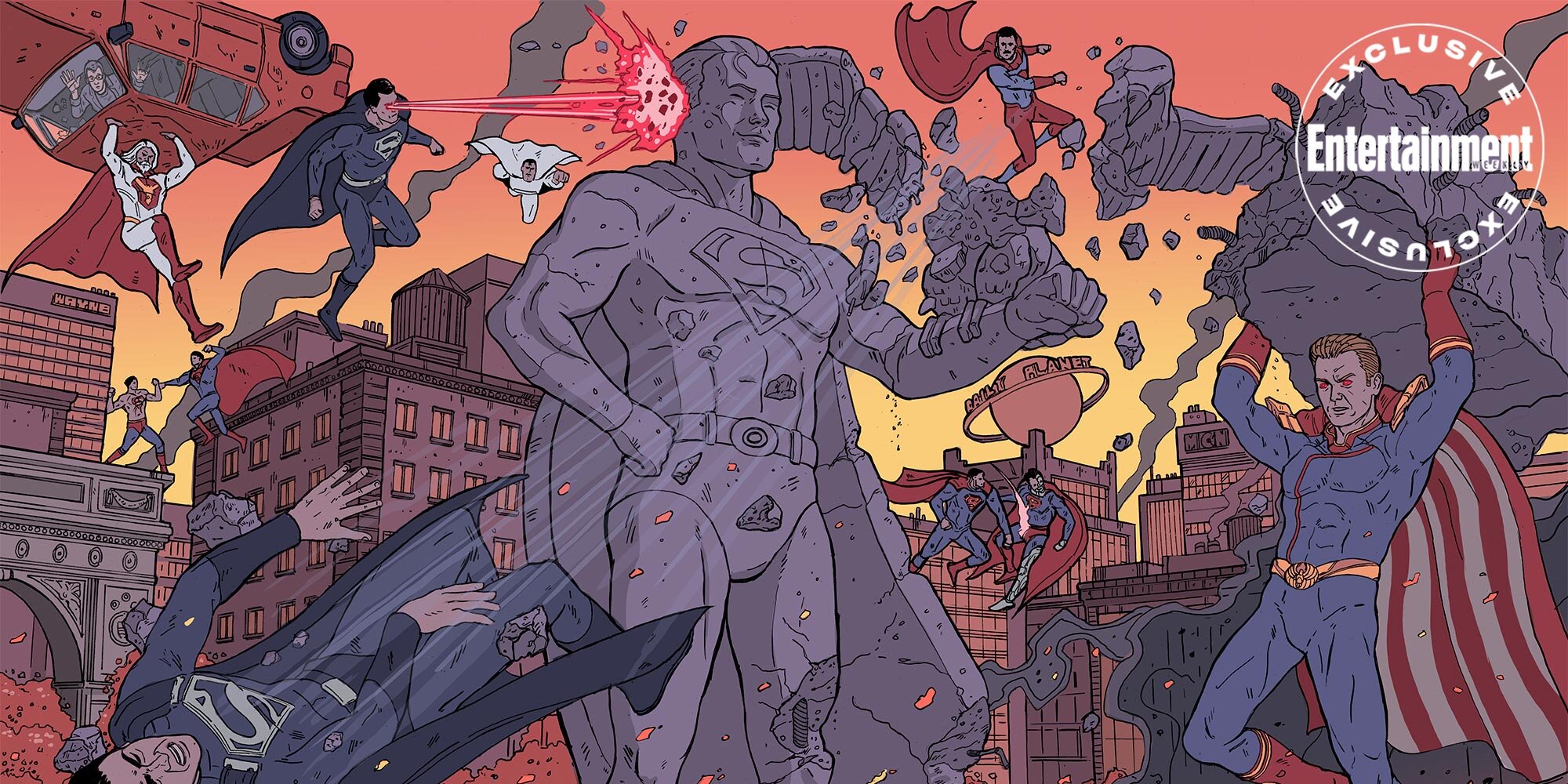 Whatever Happened to the Men of Tomorrow?

Challenge accepted.
You think killing a bunch of Prime Earthers or Earth 2ers is a big deal. In the grand scheme it has absolutely no impact at all. Only evil Batman can make the only choice that matters. 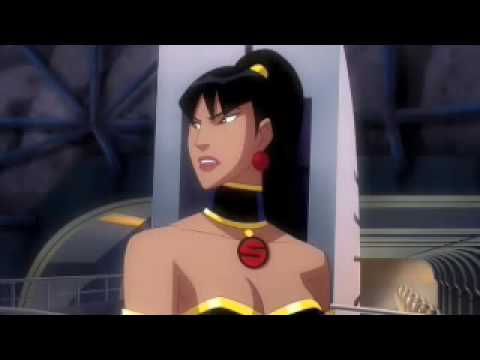 Only evil Batman can make the only choice that matters.

Nah. It was a great movie, but if an evil Superman had the same goal- he could do it with his bare hands.

Ultraman’s goal was tossing around some bald guy. All that power, and that is what he wants.

Superman’s consequentialist ethics make him see things in consequences too much. This makes him care about self preservation too much. Batman’s deontological ethics keep him from being blinded by details like that.

Superman’s consequentialist ethics make him see things in consequences too much. This makes him care about self preservation too much. 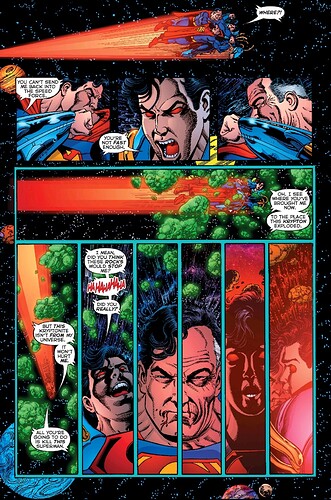 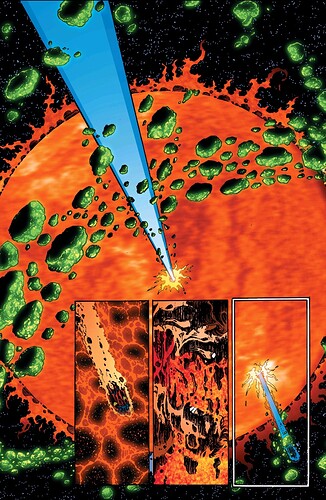 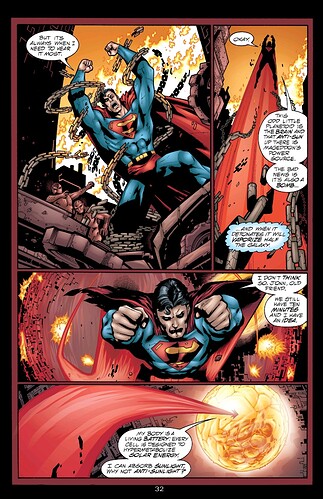 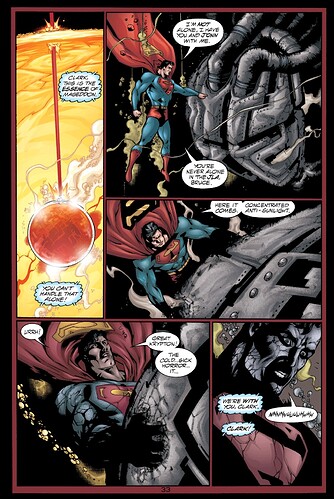 Superman is less concerned about himself and more concerned with saving others, even if that puts himself in harm’s way.

An army of motivated, evil Supermen would be the same, the difference would be that as little as they’d care about themselves, they’d care even less for the insects (us) around them.

Consequentialist morality is about determining whether something is right or wrong based on consequences. Clark chooses to be a hero based on it brining net good to the world despite the fact that he wants to just be Clark. In contrast Ultraman does evil based on what gives himself the most pleasure.

Alright. So what if Ultraman decides that what would give him the most pleasure is exterminating countless universes. And he reaches out to other evil Supermen and they’re on board.

That army is scarier then the army of mean Batmen. That’s all I’m saying

I honestly want to see an evil version of Stargirl especially after how great evil Hawkman was.

There are far more evil Supermen than that.