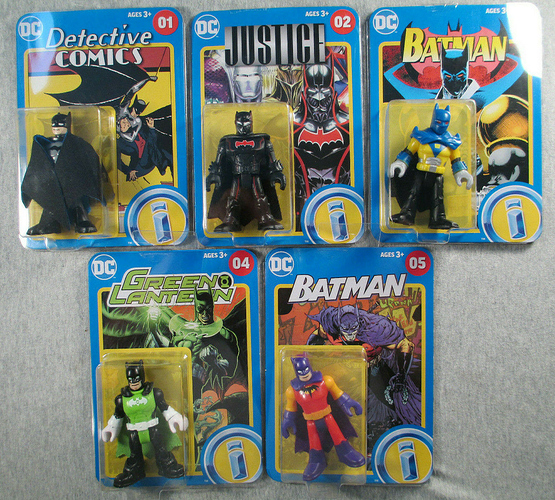 The single carded, Walmart exclusive Batman figures are finally out! I haven’t seen them yet, but word has it that they’re showing up in the stocking stuffer aisle of Walmart’s Christmas sections.

These are also starting to hit: 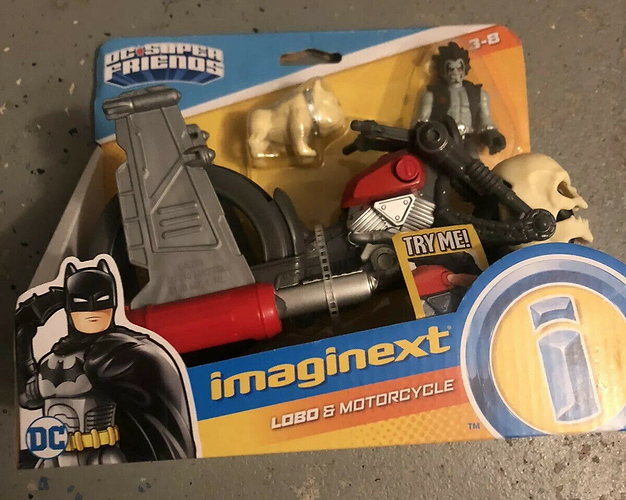 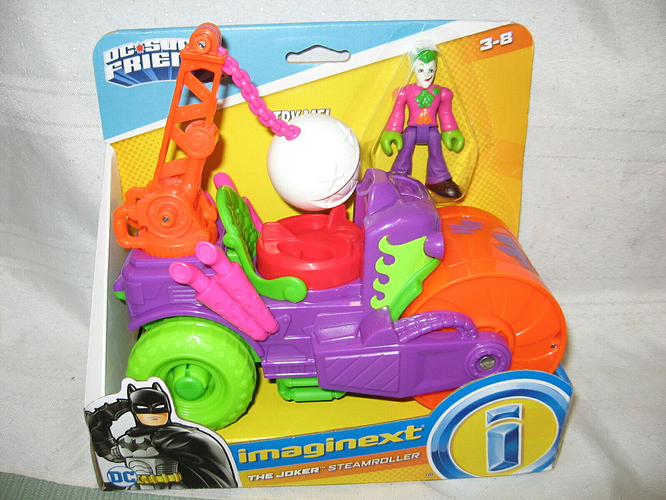 There’s also a new Batman vehicle that shoots disks, comes with a Batman figure and is in the same price range as Lobo and the Joker steamroller. I can’t find a good picture of it right now, but I did see it at Walmart last night.

All pictures are from eBay.

That marks Mattel’s second ZEA Batman, after this release from 2012 or so (Google photo): 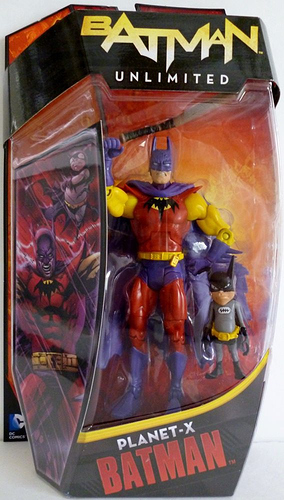 I just Mite need that figure.

I don’t have the Batman Unlimited ZEA Batman, as it came out when I was on a break from collecting, but every time I see it, it’s way past my budget.

The Imaginext one however, should be pretty darn cheap. $5 or less.

I need these! I have nothing ZEA.

If Mattel is able to carry on with DC themed Imaginext next year (since McFarlane doesn’t make product like this, and I’ve not seen things like Imaginext from Spin Master), I’d love to see a general line of single carded figures done in the style of this Batman assortment, with comic accurate variants and comic themed packaging.

Maybe they’ll do something for Wonder Woman 1984 at least.

Those Imaginex Batman’s are awesome!

They also feature collector friendly removable packaging that allows you to keep the cardbacks in great shape, which is nice as the cards are also really cool.

Found the Joker steamroller tonight. I didn’t buy it, but I also saw the Batman rally car along with it. No sign of Lobo yet.

I also found more of the Walmart exclusive single carded Batmen in the Toy Shop display by their front of the store Christmas section, so for anyone looking, keep on with the hunt and avoid the eBay scalpers.

On one hand, I can’t believe Imaginext is still using that stupid blobby figure design and dumb twisty-foot-slot gimmick. Their original 2002/2003 line was so cool, and then they just kept making the figure and model design worse for some reason. I guess it’s supposed to appeal to a younger audience, but first, what little kid is collecting Lobo or AzBats? And second, I was playing with the original line before I can even really remember, so it’s not like that doesn’t work for kids.

On the other hand, hey, AzBats! Cool!

A buddy of mine picked up single card Batman #1 and #2 for me today. They are cool.

@jackknight_73 Indeed they are. I love the cardbacks too, the comic art is a nice touch.

I might have to get that green lantern Batman

You’re killing me. Time for another shelf.

The single carded Batmen were available at Walmart only through the Christmas season in a seasonal display with other toys.

Some extra stock could be found and make it out, but these are gone from most Walmarts by now.

The good news is, they seem to be pretty cheap on eBay.