Trying to read up on one of my favorite bad guys, Amazo, and the only thing I can find is the JLA from the 60s.

I know he made a few appearances in the 90s JL, and was in Under The Hood, and whatever they did in the new 52, but those issues aren’t showing up in searches. Not sure if he’s appeared innRebirth yet. Any helps appreciated. 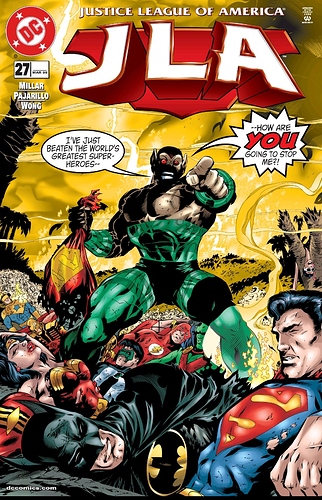 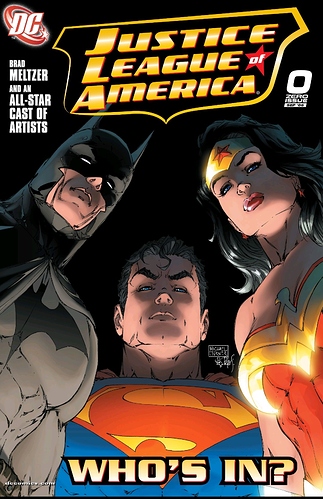 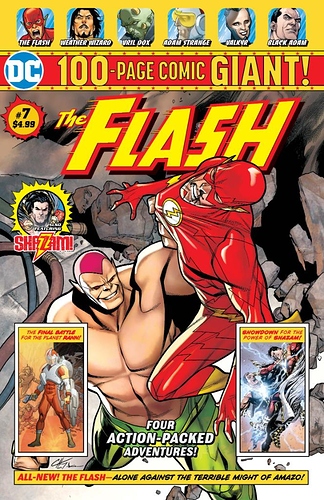 More recently, he appeared during Gail Simone’s Flash story that appeared first in Wal-Mart Giants and is now being released as digital comics.

I should warn you that if you’re familiar with Amazo as portrayed in the Justice League cartoons, that’s a wholly unique interpretation. You won’t find that in the comics.

That really gave me unrealistic expectations for him. Every time I see him in anything else I think he is now a huge wimp.

Thank Stan Berkowitz. He wrote the Amazo episodes of Justice League and JLU.

Like the first time I EVER came across Amazo was in under the hood. Bats starts referencing previous versions of Amazo with varying powers he may or may not have (like where’s those issues?) and I was hooked on him as a cool villain.

Almost forgot the Son of Amazo or Kid Amazo which was decent I guess.

Haven’t seen him in any of the tv stuff, but always fun to see him in action.