The two images I have attached were just ones I quickly found, but both I believe have deliberate esoteric imagery embedded into them. The Green Arrow Cover, which is issue #33 (The number associated with Freemasonry, features one of Green Arrow’s eyes obscured (Eye of Horus symbolism) next to him hung in a crucifix/bent cross like pose.

The second comic is Injustice 33 and features a giant disembodied eye in the sky with is blatant, masonic “All Seeing Eye” symbolism reinforced by it being issue 33.

I have about a million examples of hidden Symbolism in comics that I have stumbled across, I was curious if anyone else is interested in this topic or has any examples? 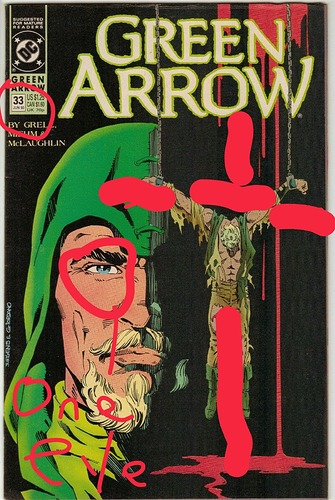 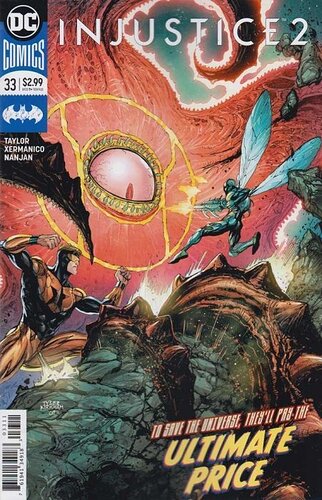 I dont know man. This seems more coincidental then anything. What else ya got