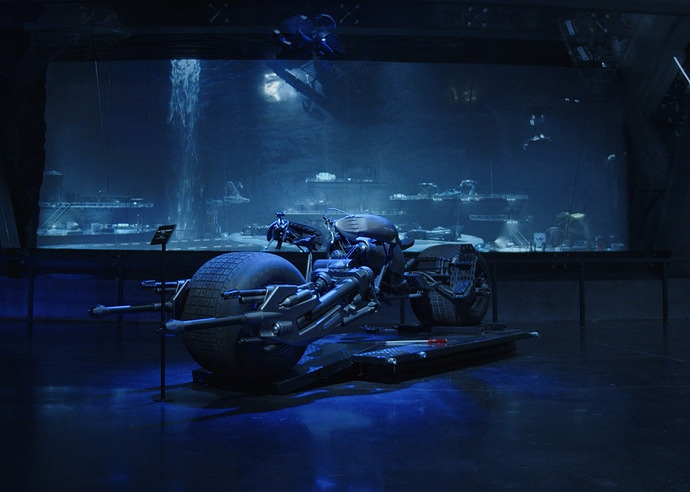 You still have to be a member of the Bat-Family to get a look at the actual Batcave. But starting this month, guests who embark on the Hollywood version of the Warner Bros. Studio Tour will get the next best thing. Reopening last weekend after a 16-month pandemic closure, the world-famous tour is once again open for business and includes an all-new finale featuring a replica of the Batcave that will take fans into the heart of all things DC.

From meticulously preserved costumes worn by Christopher Reeve, Lynda Carter and Michael Keaton to props and displays from the newest DC movie, Wonder Woman 1984, there’s plenty to absorb, all presented within a highly immersive environment that will delight any fan who’s dreamed of setting foot in Batman’s iconic lair.

The new exhibit, which is part of the final segment of the tour called Action and Magic Made Here, was added as a way of allowing fans to get up close and personal with their favorite DC movies, offering surprises from all of the new DCEU-era of films and many of the classics that came before, including the Christopher Nolan, Tim Burton and Joel Schumacher Batman movies and 1978’s genre-defining Superman: The Movie. You can snap photos alongside the Batmobile from the Keaton-starring Batman, as well as the rugged Tumbler and speedy Batpod from The Dark Knight and the Batwing from the more- recent Batman v Superman: Dawn of Justice. They’re housed in a garage beneath a moving, high definition backdrop that brings the many Batmobiles the Dark Knight has used over the years to life and which really sells the illusion that you’re inside the Batcave. 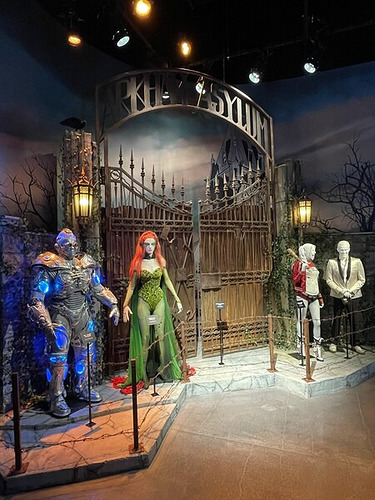 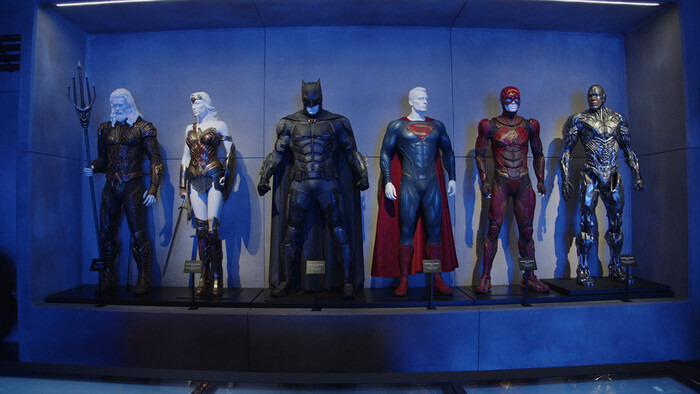 To see more photos of the batcave exhibit, head on over to DC Comics!

Are you excited to hear that the WB Studio Tour has reopened after 16 months? Let us know in the comments!

As I have personal ties to the Warner Bros. Studio I have always wanted to go on the tour. This gives me even more reason to want to go!

Let me inside Arkham Asylum! But only for a tour, ya feel?

I’ve been on the tour twice. Once as a birthday gift and once for professional reasons but looks like I’ll have to go a 3rd time with all the new DC goodness.

Wow, that is so awesome to see! It’s definitely a once in a lifetime dream for any fans get to see in person! 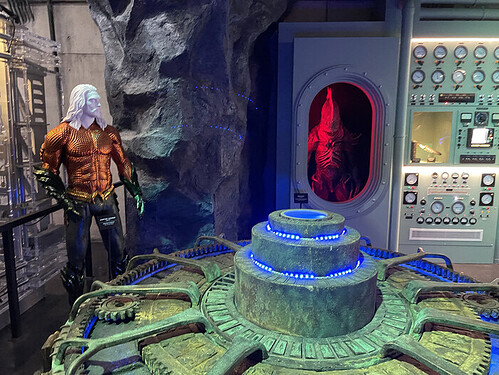 I live close enough to this that I will be attending this. Soon. Looks awesome!

I saw a walk through of this a few days ago on You Tube, it looks great! The Harry Potter stuff is cool too. I wish I could go, they even let you hold an Oscar on the tour!

I can’t wait to see it

I don’t see why not

how do u become a member of the bat family

I so badly wanna’ see all the amaze costumes.

how do u become a member of the bat family

I married my way in

can I be a member of the bat family too

I had the chance to enjoy the tour this weekend, and it is spectacular! Such a wonderful celebration of DC films past and present! A can’t-miss experience for DC fans! 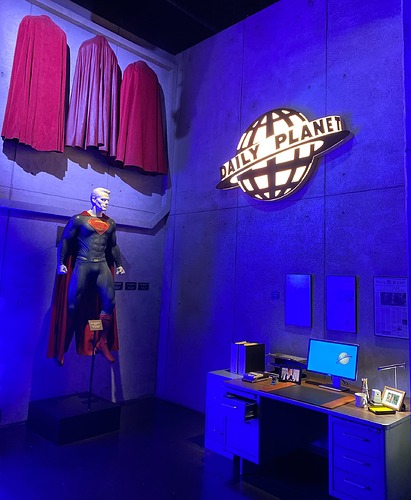 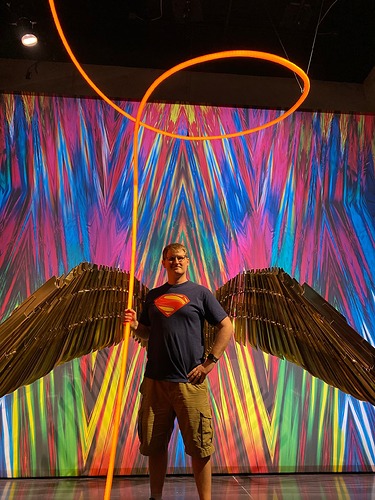 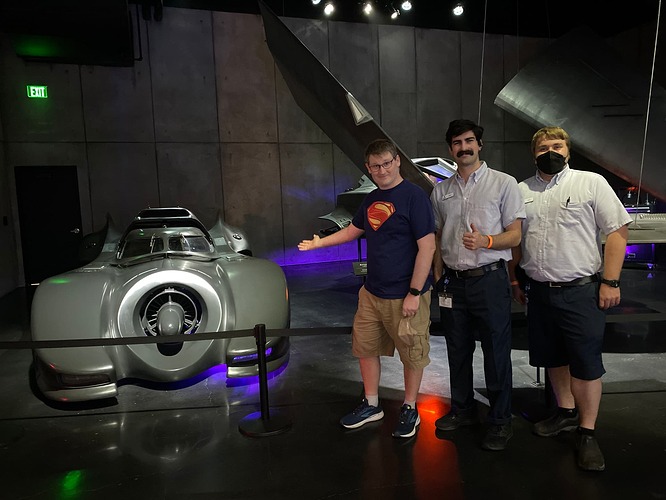 Right?! I stayed for so long! I loved how they celebrated films from throughout the DC library! 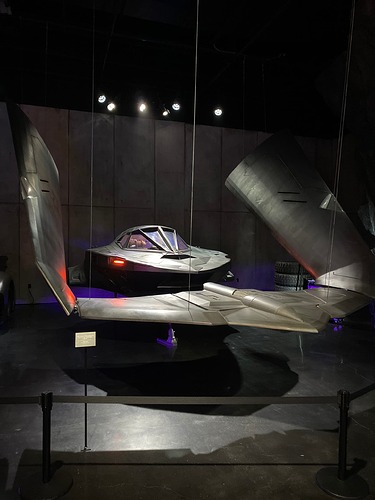 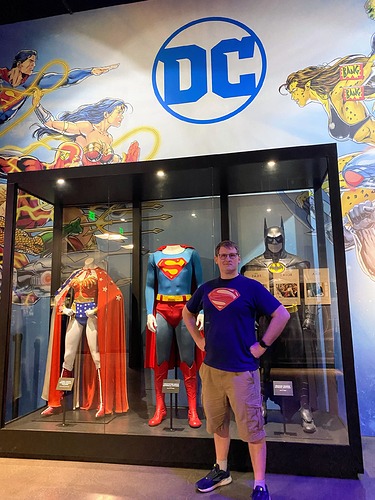