I assumed Supergirl was the daughter of Superman and Wonder Woman , ugh so emparrassing😖

I, like many, thought Superman was a stupid character because he was too op. I didn’t realize that Superman being op allowed writers to use more interesting conflicts in their stories than just “the bad guy punches real good”. I’ve learned my lesson. Supes is great.

The New Gods are so much more powerful than the Greek Gods.

Someone: Hey, Diana! Hades is attacking. Diana: OK, I’m off to fight him."

Any DCU Hero: “Hey, Darkseid is attacking. Send f-in everybody!!!”

I used to be part of the “Aquaman is lame” bandwagon because one of my only experiences with the character was with the so-bad-it’s-good Super Friends cartoon.
It wasn’t until I got into the original comics, plus watching his appearances in Justice League Batman: The Brave and the Bold, that I realized what a certifiable BMF Aquaman truly is. (The Injustice game’s and the DCEU just cinched it.)

When I was 8 and picked up my first issue of DETECTIVE COMICS, I thought to myself: “Hey, this is a Batman comic! Where are the detectives?”

I used to think Darkseid’s skin was some kind of stone, but then I learned he’s made of old potato.

I naturally assumed that the DC stood for District of Columbia, and that they were probably based in Washington DC.

@Redhood I still think that

@biff_pow I did not know that about darksied until know. I always thought he was stone

When I was a kid and reading the Death and Return of Superman when it was coming out, I knew about Lex Luthor II really being Lex’s mind in a cloned body, but I thought the Supergirl he was with was Kara Zor-El, not realizing it was Matrix.

When I was a kid in the '60s I thought Superboy and Supergirl were Superman’s kids. And I thought Lois and Lana were sisters.

Due to my colorblindness, I thought Starfire was green until 2010.

I didn’t pay any attention
To writing credits

When decades later
I took.a class with Denny
He said he hated writing
Those stories

Then even later on
I.found out Fox
Was no longer given assignments
By Julie Schwartz
Because
He
Bob Finger
John.Broome
Arnold Drake
And
Otto Binder
Had asked
Not demanded
Health Insurance benefits
And payment for reprints

It didn’t improve
Until
Jennette Kahn
Gave
Some Creator Rights
And royalties based on sales year later.

I thought that the Teen Titans storyline from 1980 on was probably a boring and uneventful read so I never spent any time on it (outside of the two Titans issues in the ‘A Lonely Place Of Dying’ storyline). YOWZA was I superwrong about that! (including the first team Silver Age version) 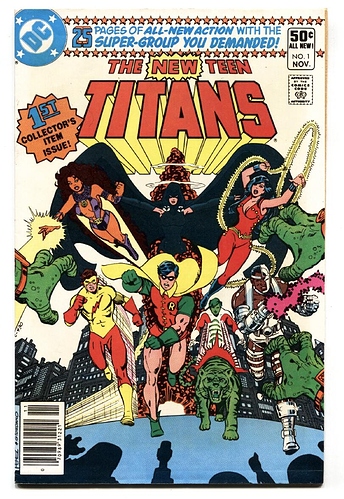 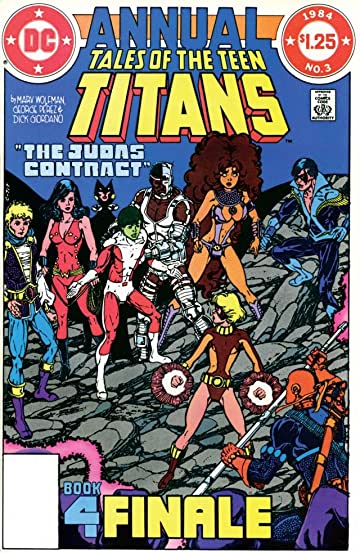 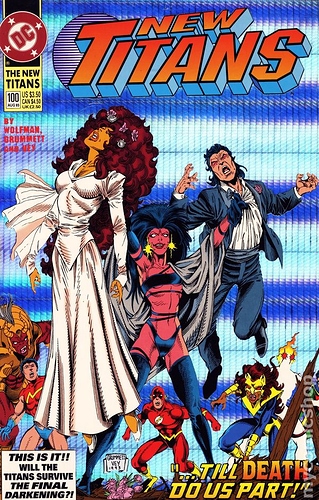 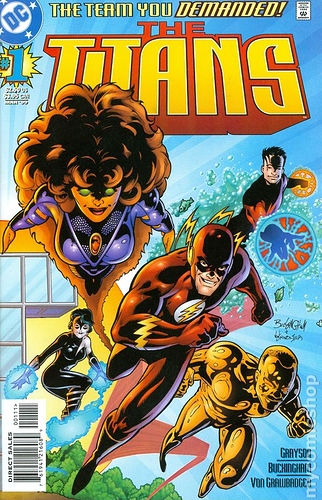 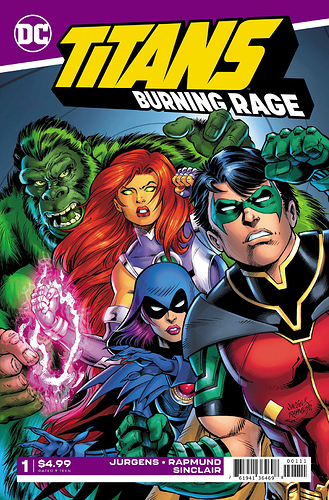