Swamp Thing is truly amazing in every way and It honestly gets me angry every time I realise WB have cancelled it for some odd reason. The Visual and practical effects, the Script and Story, the CGI and the cast are all perfect and honestly when they announced a Swamp Thing show I was looking forward to it but I never ever expected them to go this deep into it already we’re only 5 episodes in and I feel like I’m watching a movie that’s been cut into episodes. I heard there are rumours of WB thinking of making a swamp thing movie which is great but they are saying with a whole new cast which I dislike, why not just use the same cast and set the movie in the same universe as the show and have it develop from where the show leaves off and then you can make it lead into a Justice League Dark movie 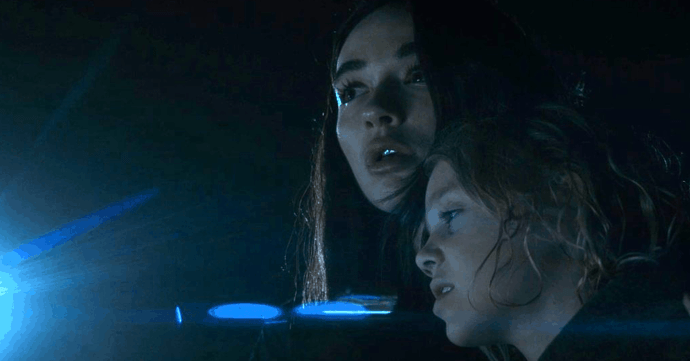 If Swamp Thing continues, it should be with the same cast and production people who made it great to to begin with

Elle Graham was excellent is this most recent episode. No spoilers, but she had to cover quite a range this week and out-acted most of the adults around her. Fantastic performance!

The cast is amazing

Ellen Graham was terrifying as Suzie/Shawna, and is, should she wish it so, on her way to a stellar acting career.

She has been quite believable especially in her shift this episode. That young lady might be going places.