I wasn’t a huge fan of the Green Lantern book but I thought the changed origin was interesting. From what has been released in previews, it looks like John Stewart will have a yellow ring!

I’ve been thinking about what other characters would make for interesting Earth One books.

Green Arrow could be interesting if they could find a new take on it.

Blue Beetle could be fun. I’d like to see them do a Dan Garrett story and really lean into that Indiana Jones pulp archeology flavor.

Challengers of the Unknown is brimming with potential.

Cyborg could use different treatment.

We talking about taking the same Cyborg from the Titans Earth One book and expanding his character or just starting from scratch?

Oh shoot. I forgot all about that one. You know what? I’m guilty of not reading a single Titans issue, aside from an event tie-in here & there. I’ve always liked the idea of Cyborg though, which is why I made my comment.

Scratch that idea. Just found another book I should probably read!

It’s not a terrible idea. A Cyborg Earth One book could be good

I kinda wish Earth One would have their own line as single issues, kinda like what Marvel did with the Ultimate Universe. I’d like to see every Earth get their own series. All self contained continuity with opportunities of crossovers. That’d be cool.

I kinda wish Earth One would have their own line as single issues, kinda like what Marvel did with the Ultimate Universe.

Well, that was pretty much an impossibility once DC undermined the entire point of Earth One by launching the New 52. Regardless, the series was intended to be exclusively made up of graphic novels to make it more appealing to modern readers. That’s not a bad idea if you can hire people who can actually meet deadlines and keep the books coming consistently.

As much as I love the Earth One books, you’re right about the releases. They’re once in a blue moon.

I know we’re supposed to get another volume of Batman, but any time I see Geoff Johns and Gary Frank announced for a book, I know it’s gonna be a while before I can read it.

I think I want to start collecting these books. I have the first 2 Superman books and need the 3rd. I am sure the guy at the local comic shop will love tracking these down for me.

They’re really good! And hopefully the second volume of Green Lantern ships on time because I enjoyed the first one more than I thought I would

Maybe start with something like a Robin Earth One book. That would be a good sequel to the Batman books, and a nice lead in to the Titans idea.

Also with the various robins I feel like there’s a lot of room for creativity with Robin in general. I feel like it’s a story that’s been told a lot and could get a new twist/revamp with Earth One.

@klem0077.31924 absolutely! Each Robin has their own fascinating back story that could be a really good jumping on point for an Earth One story.

Also, welcome to the boards!

Here’s a bit of good news! Hopefully it will be solicited soon. 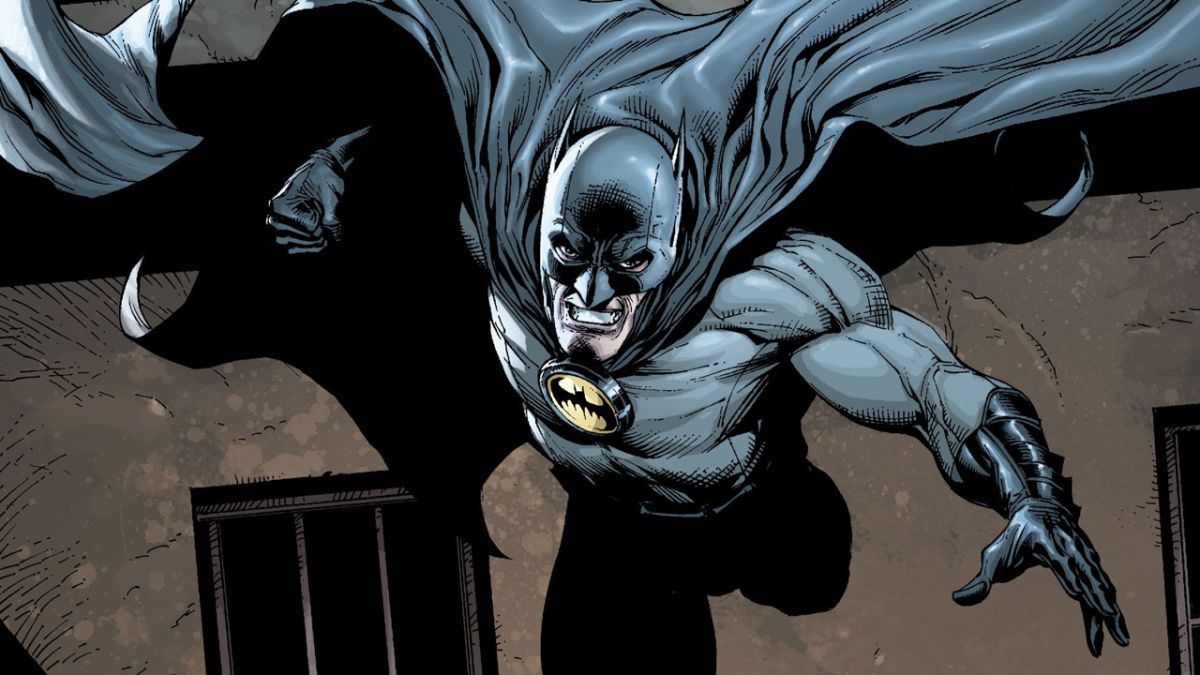 Batman: Earth One Volume 3 "finished," waiting for DC release according to...

i overall like most of the earth one graphic (i have yet to rea the new green lantern earth one vol 2) novels, i will say that my least favorite one where vol 1s of wonder woman and teen titans

I enjoyed Titans once I thought of it as a pilot for a tv series. It wasn’t intended as that but having that mindset helped. Wonder Woman is my least favorite of the Earth One books. I’m just not the biggest Grant Morrison fan. The second volume had some good ideas but the execution fell flat. I am looking forward to the third volume, though.

I picked up volume three of Batman Earth One and I gotta say, I enjoyed it. I was worried they were going to ignore Jessica being Two-Face but that turned out to be misdirection. The reveal of Harvey’s burned corpse was freaky. I also appreciate Killer Croc in this continuity.

If I had any complaints it would be how the whole Arkham thing resolved, Catwoman’s costume, and rushing certain characters intros towards the end.

They left it open to continue the story with the reveal of The Joker on the last page but if that’s all we’ll get from that and this truly was the end of this story, I’d be okay with that. This told a nice story of Bruce learning to become Batman and dealing with his family history. I still think the first volume was the best one, but the two that followed weren’t shabby, either.