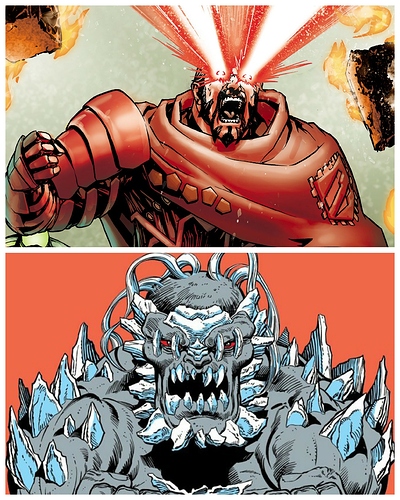 The Kryptonian would be dictator vs the Kryptonian killing machine!! As far as I know, they’ve never shared a single panel together. But if so saw this on the cover of any Superman comic, I’m buying 5 copies because it’s a fight I’ve always wanted to see.

So how do you think it would go? Is Doomsday burying another Kryptonian, or does he kneel before Zod?

I personally think doomsday might just pull this off. The way I see it, superman had to give literally everything he physically, mentally, and emotionally had to stop doomsday, which ended up killing both of them. Normally, an important distinction I would make between superman and Zod would be that superman wouldn’t go that extra distance, or kill, to stop an enemy while zod would, meaning sometimes superman May hold back while zod wouldn’t. This changed During the doomsday fight and doomsday still almost won, which could even be argued doomsday did win. The one argument I could say for zod would be that zod has actual training to fight, potentially making him a little bit deadlier of a combatant. However, I still think I’d put my money on doomsday. Those are just my two cents though, and I could probably see why people would argue that zod could/would win.

This was some fun food for thought! Thanks for this!

I’m not sure who would win, but I hope it’s not on this planet.

That would be… A LOT of Damage

@Carbon 100% at some point, this fight is going into the Phantom Zone. Superman, Lex Luthor, or Zod himself would make sure of it. 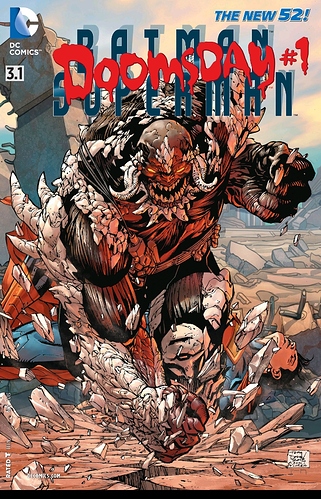 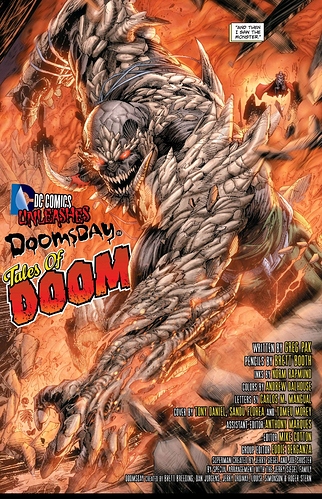 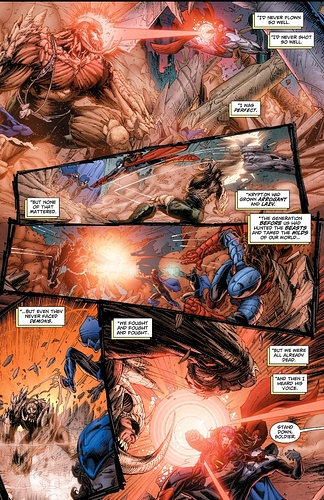 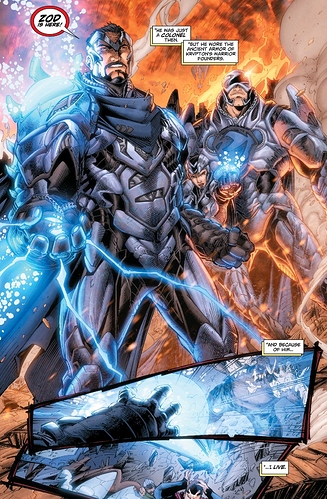 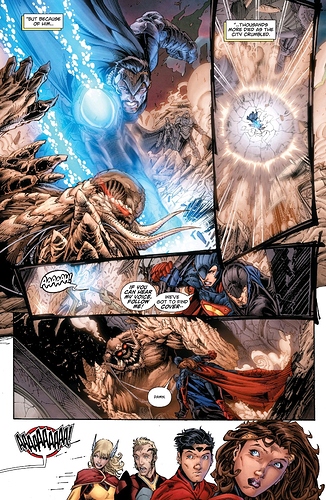 I would go with Zod. Assuming the fight is under a yellow sun, Zod would have Superman level powers but also military combat training. I think that would be the deciding factor

Just made it to this episode of Krypton… 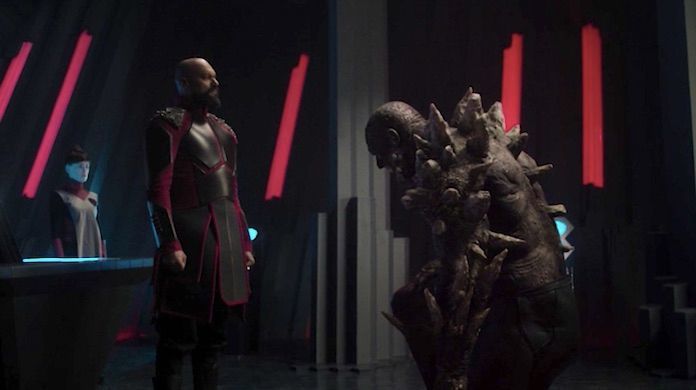 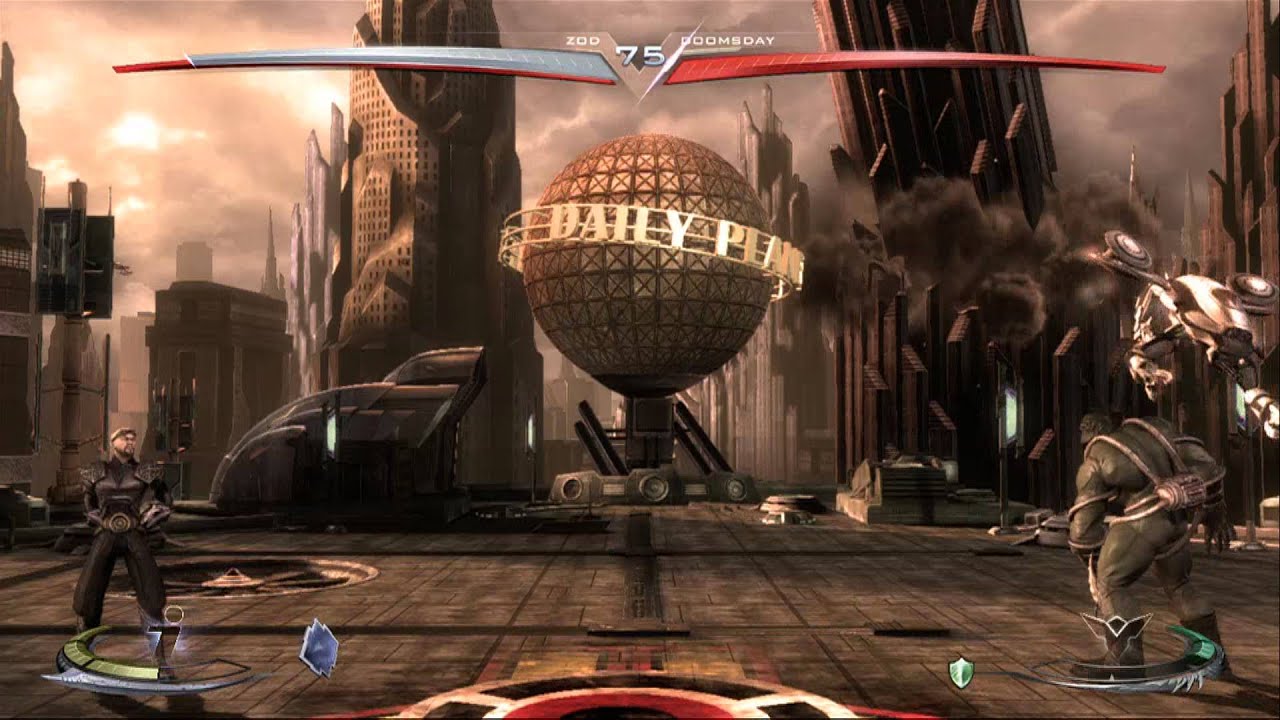