Who would you like cast in a DC live action movie, one already in production or planned? With the future of the DCEU à la Snyder up in the air, and Matt Reeves taking on Batman, if roles were recast, in new characters introduced into any of these movies, who would you want playing who?

And, if there’s anyone already playing the character that you love in the role, who is it? What’s your dream cast for dc?

Is Jason Momoa who you want playing Aquaman? Do you see Emma Stone as Batgirl/Oracle? Share below!

Tom Welling in a cinematic Superman role could work for me, even now. I like Emma Stone as Barbara Gordon. I have mixed feelings on the Twilight actor taking on the lead role for “The Batman”. Again Tom Welling as Supes on the big screen, let’s make it happen like Mariah Carey.

I’ve always wanted to see a Batman movie with the Ventriloquist, be it a movie centered around the character or as a cameo at the beginning or end of a movie. I’ve seen some interesting art of him as Arnold Wesker and I can absolutely see John Lithgow playing him 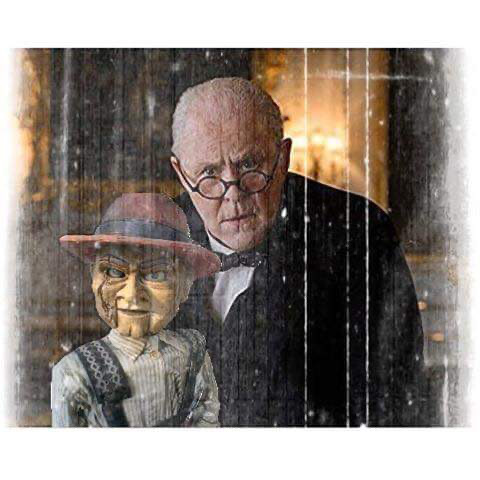 Ok, it would require a time machine, but Sir Laurence Oliver as Alfred. Clancy Brown as Lex Luthor, Julie Newmar as Catwoman, and Lynda Carter as WW. (Julie and Lynda getting a chance to play strong, powerful, independent female characters

I would need to borrow Desades’ time machine, but…
David Bowie as Eclipso

I would love Henry Cavill as Superman, Amy Adams as Lois Lane, Michael Fassbender as Brainiac, Diane Lane as Martha Kent, Russell Crowe as Jor-El, Bryan Cranston as Darkseid in a cameo in a film Directed by Zack Snyder. 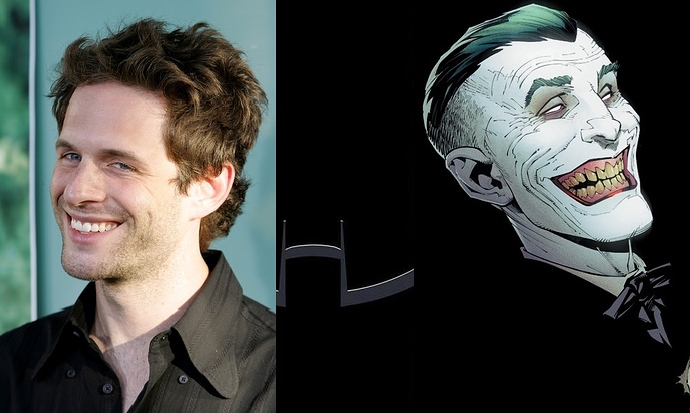 I think Glen Howerton could make for a fun Joker (laugh test).
(but to be completely honest, I could also see him in the Riddler role)

@CynicalPink I never would’ve thought of that, but what an amazing choice!

He totally looks the part! And I’m not sure if you’ve watched It’s Always Sunny in Philadelphia, but he’s great at playing a twisted narcissist with manic energy.

@CynicalPink I’m a huge It’s Always Sunny fan and I’m kicking myself for think thinking of this.

Haha, it’s okay! I never thought of it until he did the laugh in the ski resort ep. It just clicked from there.