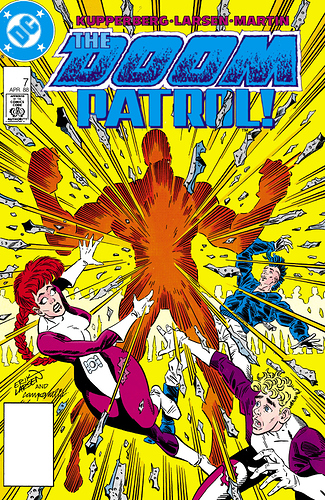 The rookie members of the Doom Patrol face off against a deadly adversary—one who can explode and re-form at will!

:robotmanscrap_dp:Welcome Doomsters to another week of DPC! Also happy 420! This week we’ll be diving into the misadventures of the group and also learning of some new members in the group who go up against and enemy who can regenerate! Come join us in the fun!

:robotman_dp:As Always I look foreword to what thoughts and discussions you guys will have and…Let’s Discuss!

I’m behind, but downloading these now.

This series makes a significant leap in Doom Patrolness when Erik Larson takes over the artwork. His style just feels a littler weirder and enhances the “otherness” that the DP has always been about. This new look for Cliff is one example. The exaggerated jawline, longer limbs and added “muscle” while in some ways being more human actually make him more alien looking. And, why did Cliff get a body with a six-pack? He’s a robotman. 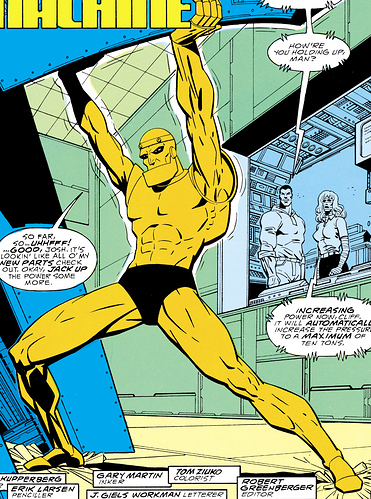 Oh, bought the new parts from Lexcorp. That’s not a problem at all. 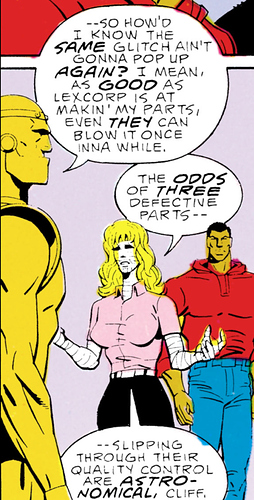 image880×1727 1020 KB
I would like to see Negative Woman on the show. Some power as Larry, but she handles it differently (plus she turns into Neg Woman vs it coming out of her). I just really feel for her. 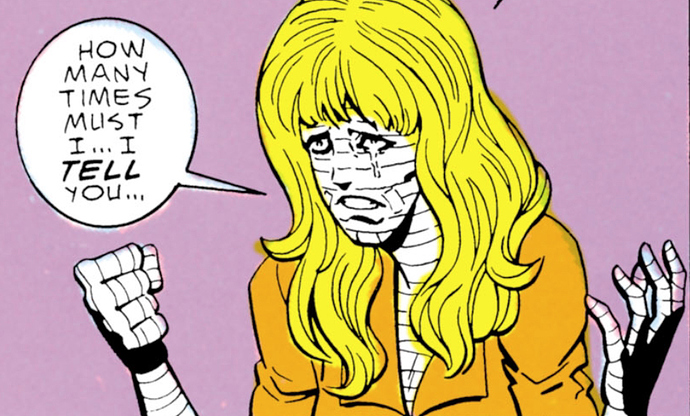 One of my few complaints about this arc is the reveal that Josh’s powers are innate. I like the idea of DPer’s almost having their power inflicted on them 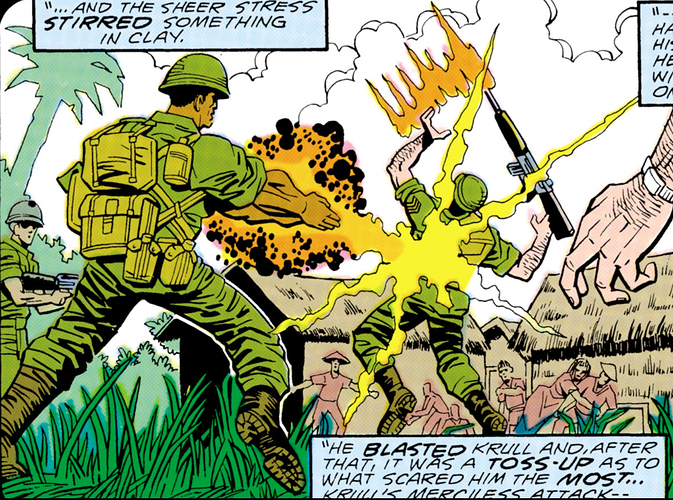 Whoa, Gargamele whatever your name is. You really let yourself go since the Silver Age. 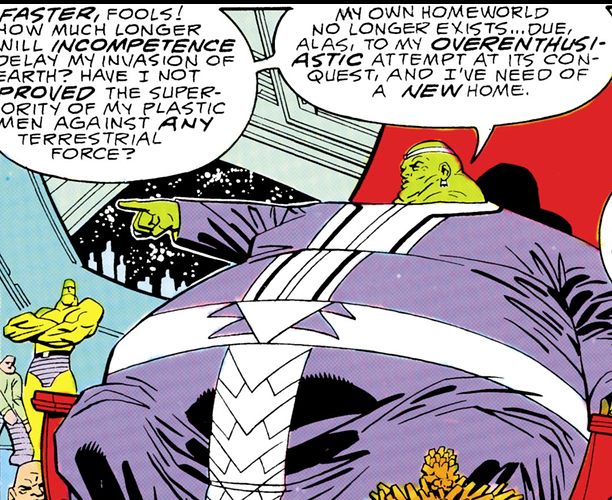 Remember when the Doom Patrol was the toast of the town. Now these kids show up and this is how people react.

Love the thoughts on and yea, if they do a season 3 then would be great to have her in the show to play off the dynamic between her and Larry. Thanks @msgtv :robotman_dp:

I think the first half of this reading was…okay. The stuff with Shrapnel kind of felt standard superhero fare, but it really picks up with Gargamex (or whatever he’s called) shows up and becomes a bigger part of the narrative.

The Metallo stuff was decent though, and I liked the little crossover with Superman. It’s funny that that issue also is a prelude to the introduction of the 90s Matrix Supergirl – who when you look at her history, is prime for a DP membership.

One thing I’m not sure I like is Larry doing that shady stuff to get the Negative Spirit back. I mean, I get why he wants it back, but releasing a supervillain to attack her and her friends (including his own) to get it? That just really stains him as a character to me.

Something that I found funny that kind of took me out of the moment while reading is…Tempest has been wearing contacts this whole time? That just seems like a bad idea, as issue 12 shows with his Velma moment. Dude, just spend the money and get that Lasik surgery.

Looking forward to reading the next bit of story – especially with Power Girl showing up. One of my faves.

It’s ok! I would agree with the points you made about Larry, him wanting the spirit back that badly and the way he went about it wasn’t really the right thing to do and yea tempest does need to pay up for Lasik surgery

. Love the opinion on this