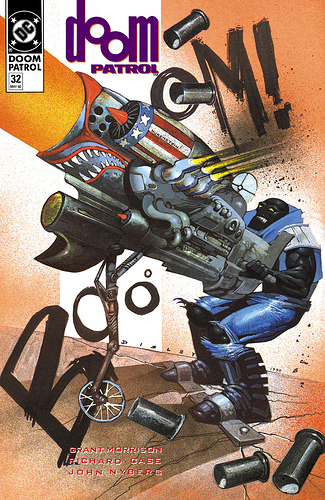 The Doom Patrol tracks down the Unwritten Book and its owner in Barcelona. They split up, leaving Crazy Jane with the boy and the book. But can she protect him from the Sisters of Our Lady of the Razor?

Welcome again Doomsters! This month of November we will be looking at and reading these select issues and discussing our thoughts about them! Can Crazy Jane and Doom Patrol be able to get through these crazy misadventures alive? You’ll have to read and find out

! Also again welcome to any new members of the club! Feel free to comment you favorite moment in these issues down below

So Doomy. Another arc that made it’s way to our favorite tv show. Can’t wait to read, again.

This is a very good run for Morrison. We get the conclusion the Cult of the Unwritten Book and travel to Nurnheim (Nurnheim sucks). I liked the Hoodmen that would eat your words on the tip of your tongue. 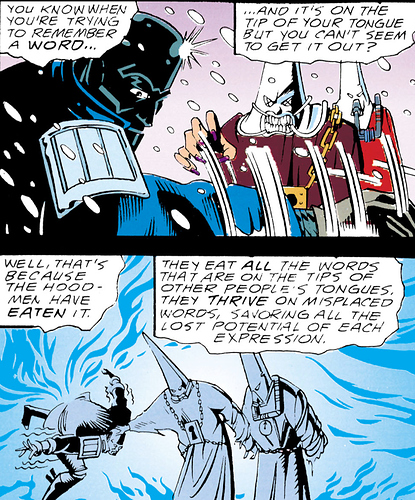 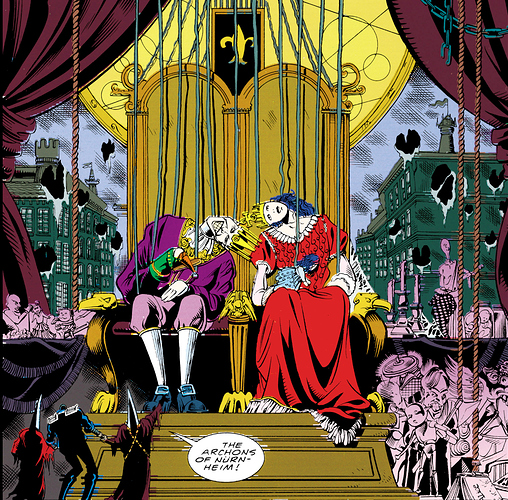 Maybe my favorite part was the one issue story of the Brotherhood of Evil attacking Cliff to steal his body.
Chief is completely lying. No one says they enjoying being a disembodied brain 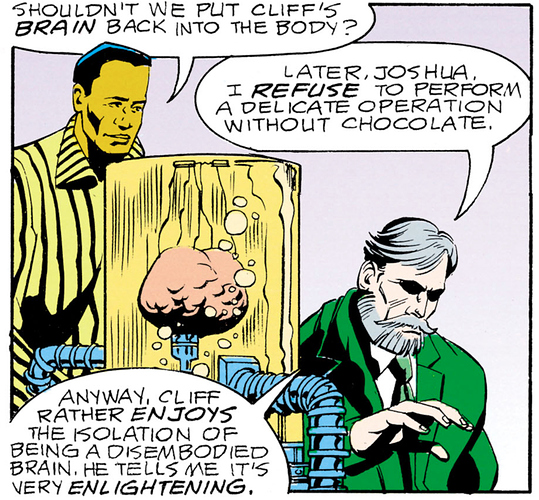 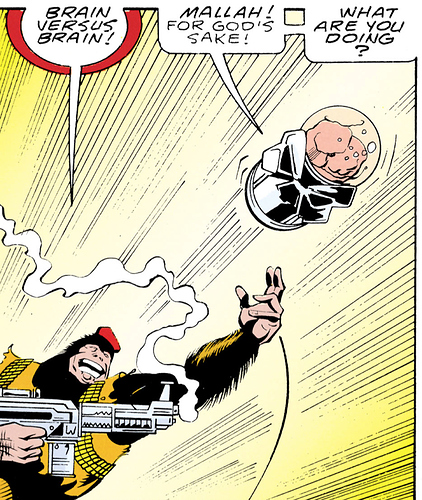 We also get the intro of Danny the street in these issues and finish off with the start of an interesting story centered around Rhea. Since the last time we saw Rhea in the show, I would love them to pick up this storyline. I like the idea of different members of the Patrol being stuck on different sides of this war. 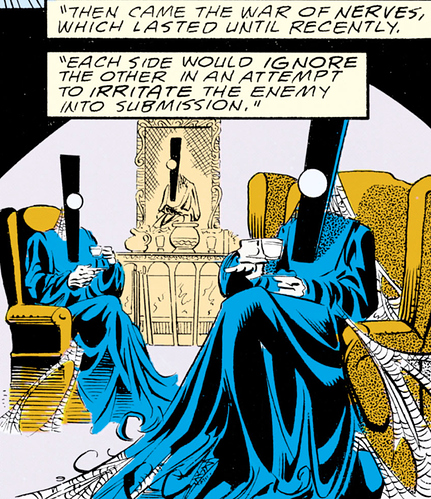