Does Anyone Know Some Good Solomon Grundy Merch and Collectibles?

I have looked online and haven’t found much, the only thing I’ve found has been the Arkham City figure. Thanks

A custom statue someone is working on 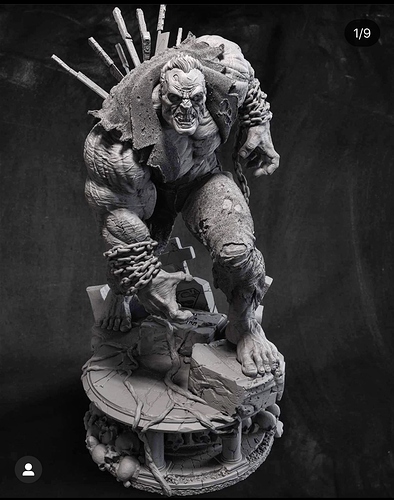 Probably expensive because it was already hard to find (I think a con exclusive) but the Justice League Unlimited figure was cool. Well done figure and cool box.
The animated shows probably have the most merchandise.

I usually search eBay when I want to know about merch. I take the listings and then search regular stores first because people will jack up things that are easy to find.

The Alex Ross designed Justice series 4 figure is my favorite. 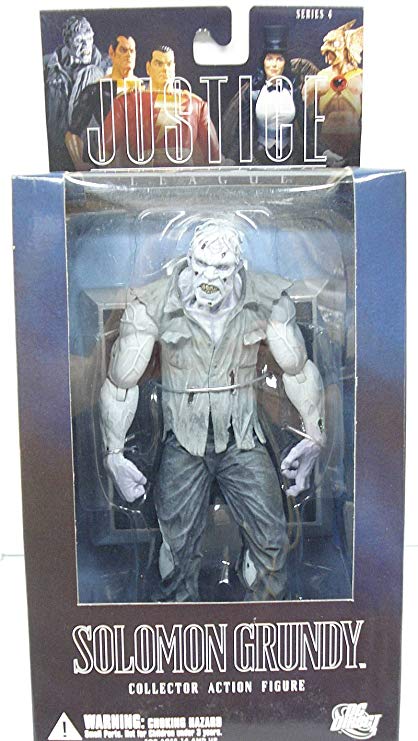 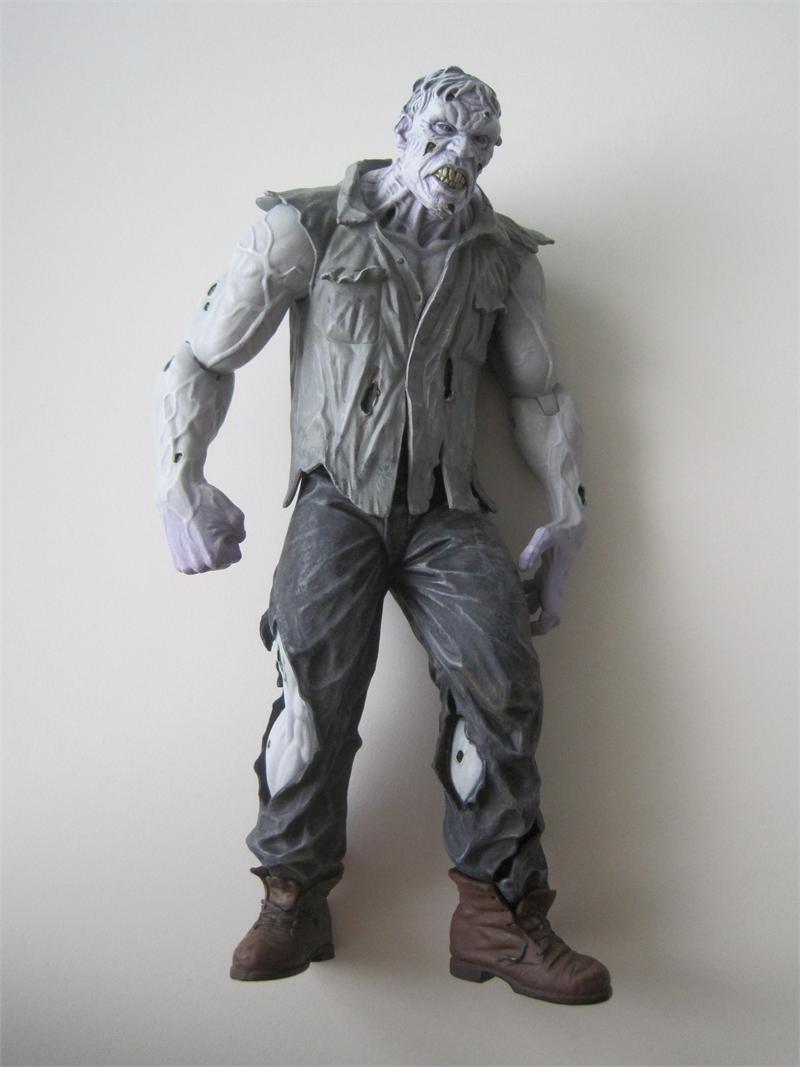 That Justice figure is awesome, I’ll have to see about picking it up.

I remember seeing that JLU figure on Ebay for about 20 bucks sealed in box, should of picked it up when I had the chance.

The DC Universe Classics Solomon Grundy figure is pretty cool as was his figure in the Justice League Unlimited line.

Besides those, Mattel also produced Grundy in:

Of these, the best was the DC Universe Classics figure, so if you only want one, go for him.