Do you have a favorite DC cover?

I dont think i have an all time favorite cover but DCeased’s upcoming horror variants??

especially the IT cover

JLI #16, with Bruce Wayne as James Bond, Fire as a Bond Girl and Queen Bee as a Femme Fatale. 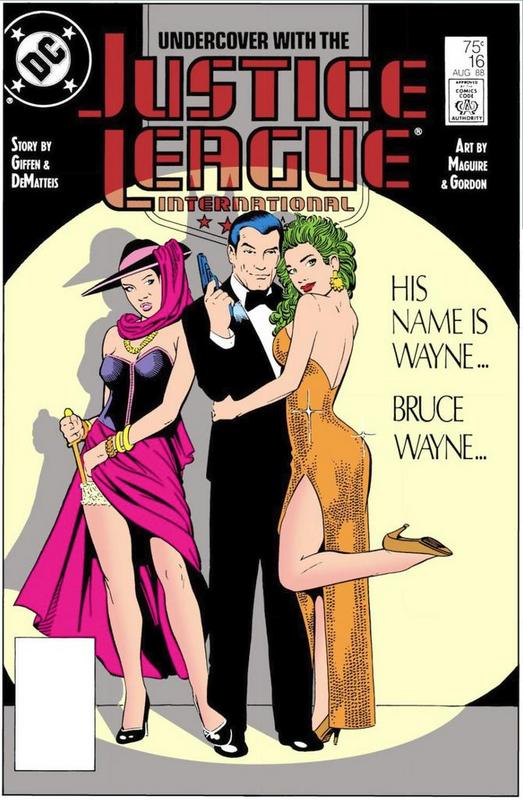 @star0flyra just looked it up and that definitely is a piece worth displaying.

If i had to choose one absolute all-time favorite cover, taking in everything between 1935 and last Wednesday, i think i’d have to go with Batman #516 (March 1995). This is one of the cornerstones of “weird Batman” occult imagery that Kelley Jones took to huge extremes throughout the 90’s. This was only Kelley’s second issue doing interiors as well as covers, kicking what may well be the nuttiest era of Batman art into high gear.

Almost any issue of Who’s Who. Encyclopedias of comics are unavoidably dry, but man, did they have fun figuring out out to get all those characters interacting on the covers!

Pretty much any of Dave McKean’s covers for The Sandman, particularly #8 (keep in mind we had no idea what was coming).

Also, Jerry Ordway’s Mary Marvel cover for The Power of Shazam #4. His love for the character is palpable. 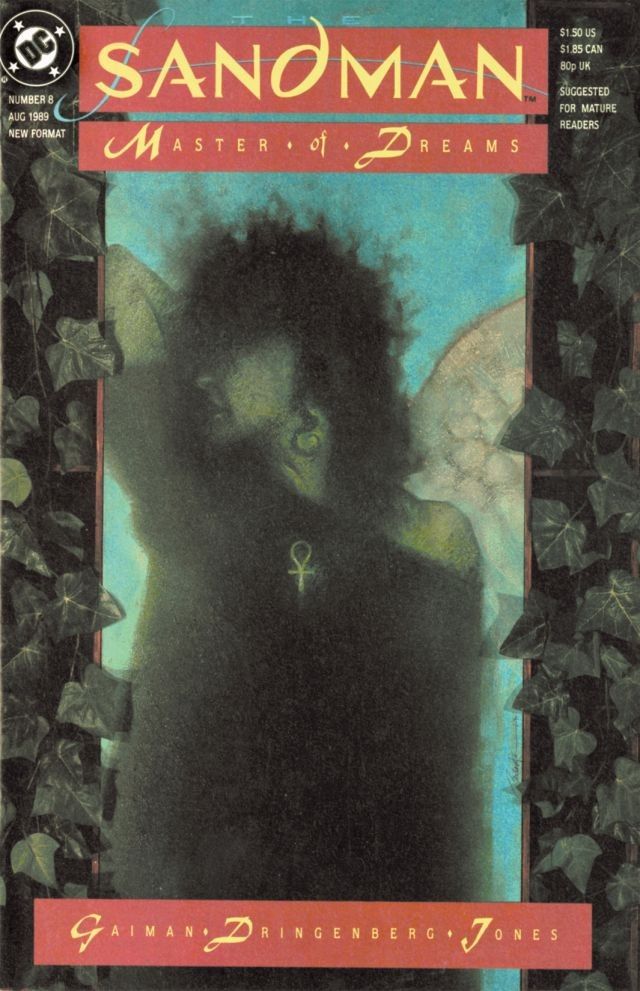 Oh, that is a tough choice! Personally, I’m going to go with Zatanna Vol 2 #4 - and not just because we share a namesake!

I love the art style. Zatanna is very vibrant and colorful, set against the two greyscale elderly women in the foreground. It makes her pop off the page and her expression is absolutely flawless.

That thought but I have to get to mike Turner super man God fall tpb cover.

I am loving a lot the 1970s inspired covers in Rebirth, most notably some of those in Detective Comics. Of course, there are also the Dark Knights Metal covers AND The Batman Who Laughs covers (so far). I definitely LOVE the Rebirth DC logo, which pays homage to past logos and works in today’s world of multiple uses in print electronic, etc. 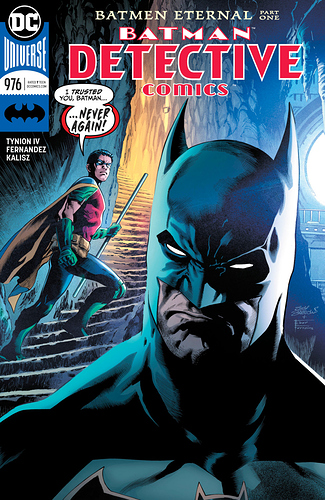 Superman confindental #7. I always love this one. Superman coming out of the phone booth with the art style. I just see Christopher Reeve’s face.

@oneton1023 it’s a simple cover but pretty stylized I could see why it could be someone’s favorite.

@oneton1023 it’s a simple cover but pretty stylized I could see why it could be someone’s favorite.