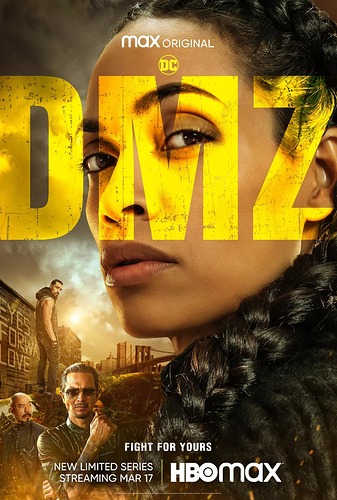 The newest DC-related, HBO Max Original series has arrived, and it stars Wonder Woman! Well, a Wonder Woman that is (ICYMI, Rosario Dawson is badass, and not only in how she voices Wonder Woman, but in general).

Based on the Vertigo comic of the same name, DMZ is set in the DMZ (demilitarized zone) of Manhattan, during the second American Civil War. If you’ve read the book, you know what’s up and are likely jonesin’ for the show.

However, if you haven’t read DMZ, then check out the show based on the book (which you really should read

), as all four episodes debut on HBO Max this Thursday, March 17th.

If you’re saying to yourself “Self, what’s this DMZ jazz all about?”, then check out the official trailer for the show: If you’d like to read the inspiration for the show, you can do so right here: 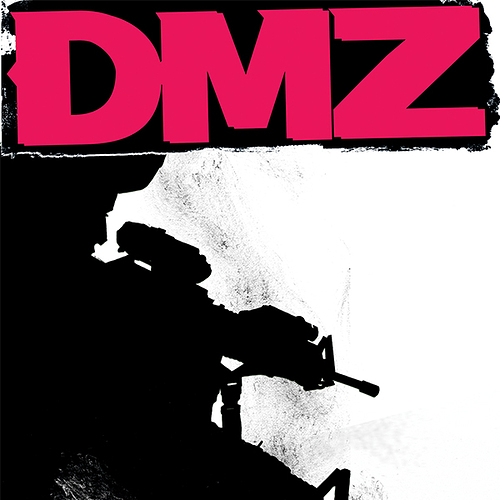 In the near future, America's worst nightmare has come true. With military adventurism overseas bogging down the Army and National Guard, the U.S. government...

on the afternoons/ evenings (depending on your time zone) of March 23rd and 25th!

A few items of interest (especially for those who are new to DMZ because of the show):

Nice to see Benjamin Bratt in a live-action DC production that doesn’t suck (not at all sorry, 2004’s Catwoman).

Also, here’s some music from the show: 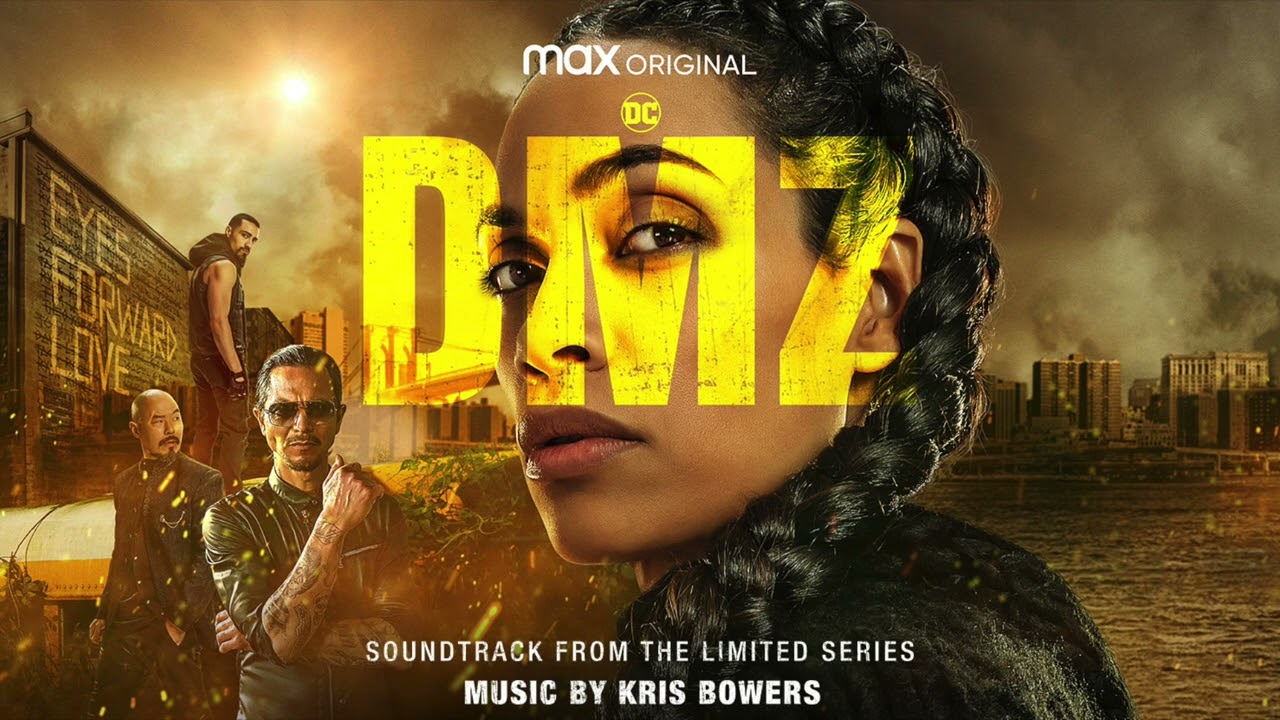 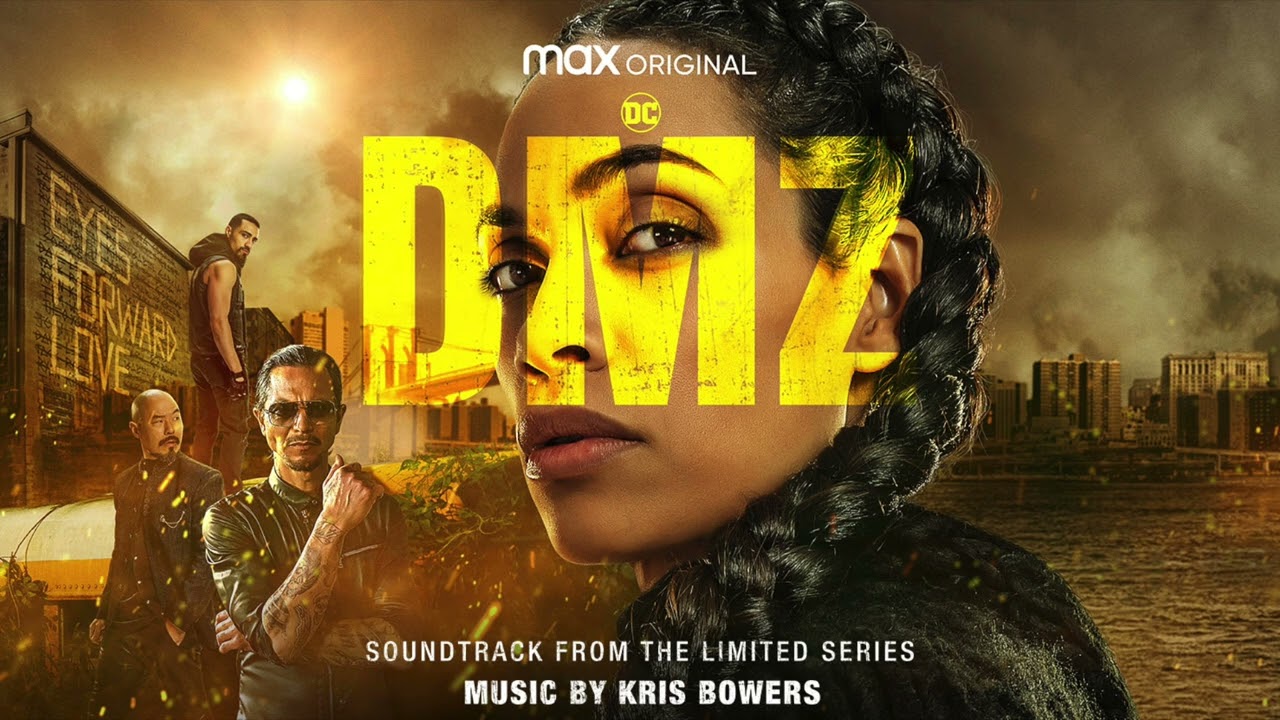 I’ll do my best to come by AND to be on time!

Big news: The Limited DMZ series is out on HBO Max today! Will you fight for yours? [DMZ] If you can’t get enough of Alma Ortega’s dystopian adventures across a conflict-ridden America, join the Official HBO MaxWatch party tonight at 6pm PT, over on Scener! After you watch, come right back here for all your DMZ discussion goodness. [DMZ | Official Trailer | HBO Max] The fun doesn’t end there! Not only does the new series kick off today on HBO Max, but DMZ is free to read for …

Due to a Real World Thing I suddenly need to attend to this Thursday, the Watch-Along for episodes 3 and 4 has been moved to the afternoon of Friday, the 25th.

Also, the start time has been adjusted to 4 PM Pacific/7 PM Eastern (CC: @Razzzcat and anyone else).

peeks in, grabs a seat for himself and watches while reading new comics