In my opinion he’s good choice, but others think differently than me. So this is where you can tell us your opinions on the upcoming Batman solo movie next year. 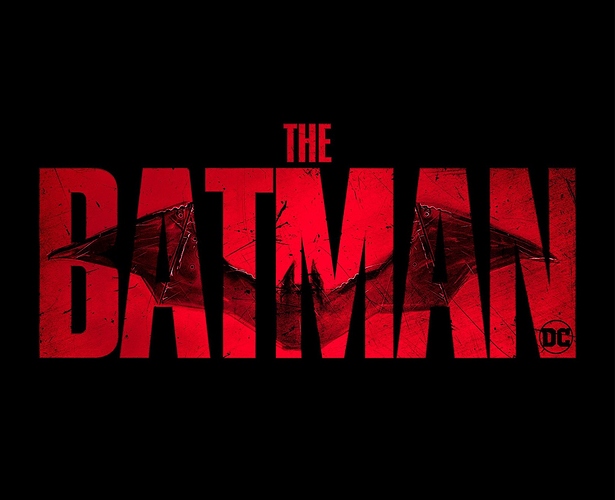 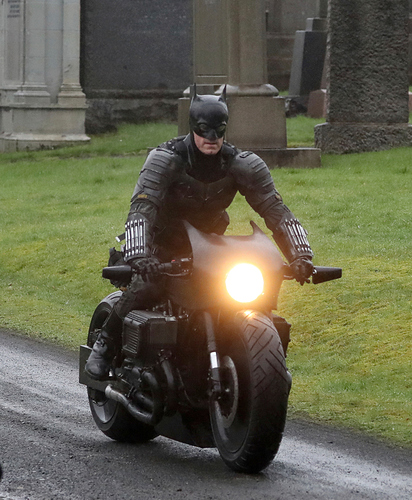 People making up their minds before they’ve even seen more than a minute of actual footage (and have heard no dialouge) are mistaken. Just like everyone who flipped out about Heath Ledger as Joker because all they knew him from was 10 Things I Hate About You.

Well, I think I am going to hold out judgment until The Batman actually comes out. I remember when Michael Keaton was cast as Batman. A lot of people were aghast at his choice.“Mr. Mom playing Batman!” In the end though, he turned out to be one of the best actors to don the cape and cowl. So I will give Robert Pattinson a chance.

True. I think it looks cool, but the acting is what really makes a movie great.

One thing that I was nervous about was how the suit looked. Over all it looks cool, but the cowl looks kind of weird. All the ears look like needles but I still like it. The armor look was a good choice.

Proof is in the pudding. I reserve judgment til the movie is out. I remember thinking Affleck was going to be bad…and it turned out he was the best part of Batman v. Superman

@Docsuture true. I think all Batman actors are good. It all depends on the writing and directing of the movie that makes it good or bad. I’ve heard that Matt Reeves is a good director/writer so that makes me less worried about it.

I don’t like Bale in anything, so it came as no surprise I didn’t like TDK Trilogy. I don’t like Pattinson (or Zoe Kravitz), so I’m not getting my hopes up.

Although, I love the supporting cast so much in this one that it might save it. Then again, my distaste for Bale didn’t allow the amazing supporting cast to save that series for me.

@Kon-El I liked the TDK trilogy, but I get if some people have different opinions on something. You have to admit that the suit looked pretty good.

Those movies were top notch in every possible way… except Bale. I just want to punch him. My Cocaine and Morgan Freeman! Beautiful!

@Kon-El Morgan freeman was one of the best parts of those movies.

WHERE WERE THE OTHER DRUGS GOING?!?!

Obviously I can’t hope to make a definitive judgment on him just yet, but I think Robert Pattinson could prove to be one of the better Batmen (which is to say better than Kilmer, Clooney, and Bale). I feel like he’ll manage to play the Bruce/Batman duality without going overboard with either one.

I could very well find myself eating my words once we have more to go on than a few set pics and a 30 second teaser of his chest, but for now I’m optimistic

yes he will be awesome 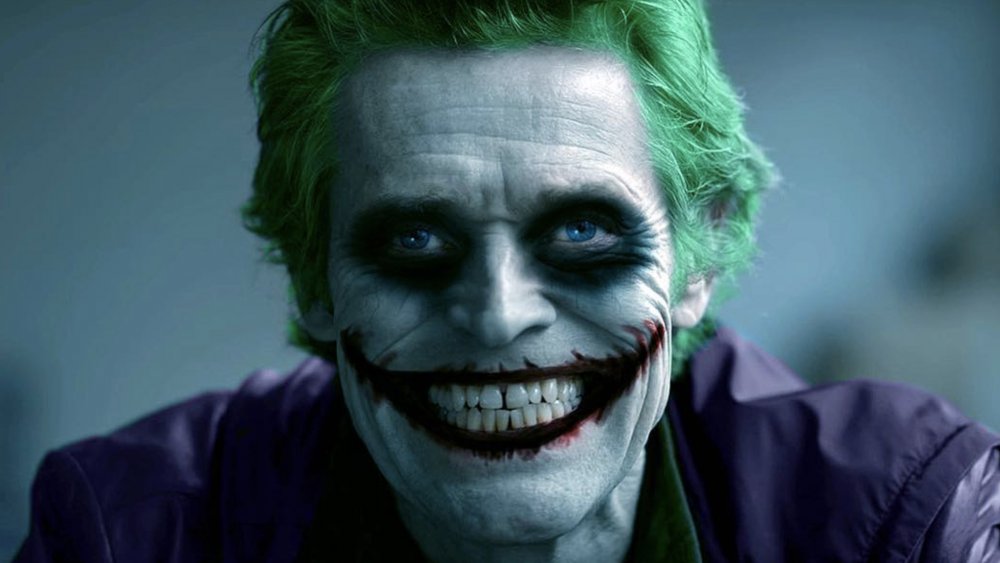 I will be happy if they cast him as the joker, but who knows?