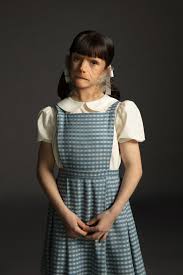 This is just something I have noticed that as far as I can tell has gone unsaid. Abigail Shapiro’s Acting is absolutely amazing. Everyone’s acting in Doom Patrol is pretty fantastic, but for two key reasons Abigail Shapiro’s stands out to me.

1: Her dialogue is (intentionally) bad - Dorothy is written as the generic/perfect child. Now while this is done intentionally it does lead to her dialogue being more generic/weaker then the other characters. That being said, she greatly varies/tone/pitch of her voice to convey emotion. When put into words it sounds easy, yet, so many actors struggle with this.

2: She is acting through a face full of makeup- Often, when actors are forced to put on heavy amounts of makeup. they lose the ability to emote through there face. Yet, in each scene you can tell exactly how Dorothy is feel without audio.

The acting in Doom Patrol is very good. I think that because the bar around Shapiro is so high, the performance she is giving is going slightly unnoticed. I can almost guarantee that if she was surrounded by a worse cast her performance would be all anyone talked about. All that said, this is a very admirable performance, that I feel should be talked about.

She is jaw-droppingly perfect in this role. 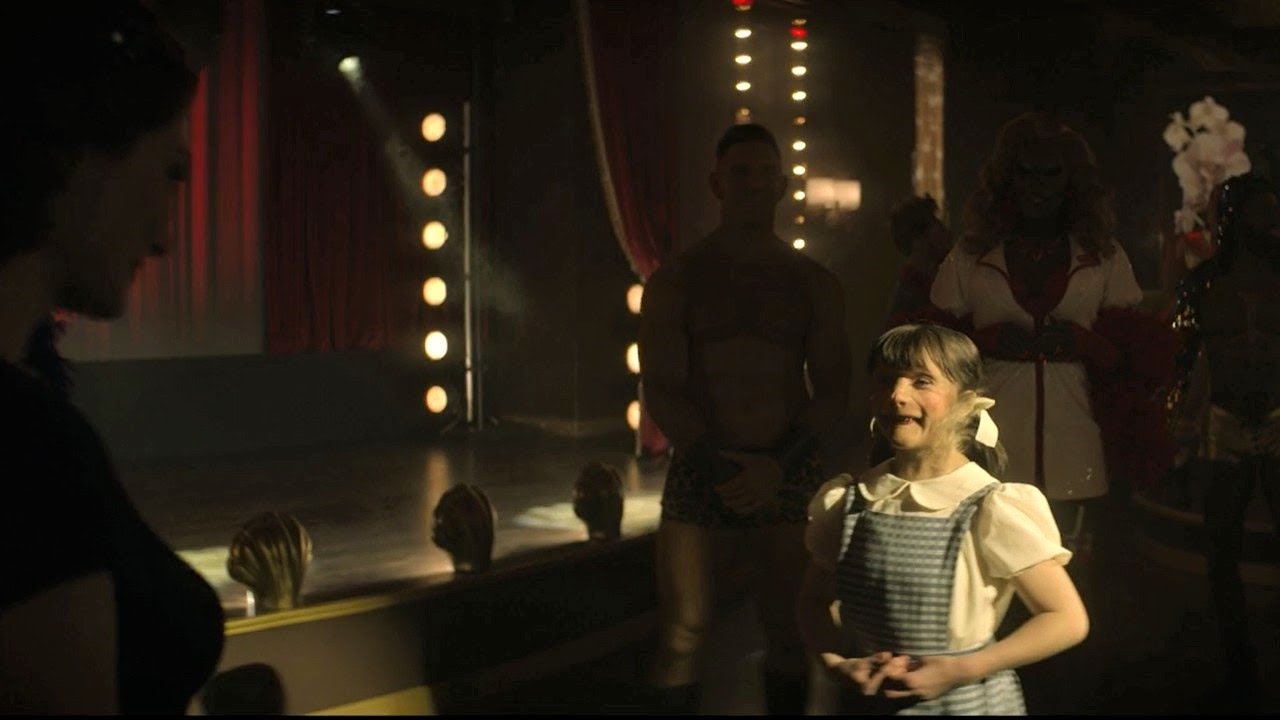 She is awesome and perfectly casted.

I think being able to emote through her make-up speaks as much to the make-up artists as it does to Abby, but otherwise I agree. She conveys a lot in a few words.

Speaking of saying a lot in a few words, I think Cliff’s and especially Larry’s suit actors get all too forgotten for the great job they do. Half of Larry’s communication is through body language, and it’s easy to forget it’s not Matt Bomer under there.

Have to agree with what you said. She is absolutely amazing and stands out and brings so much to the show.

Obviously Dorothy stuck out to me because she’s the newcomer but you absolutely right. To make a show like this it definitely takes a crew (not just a cast) of very talented and passionate people.

She is absolutely fantastic. Not only does she convey emotions for her character perfectly, but she can make you actually feel what she’s feeling too. The first scene in episode one of season two had me tear up and I was instantly attached to the character of Dorothy that she’s potraying. I can’t imagine anyone else in this role and you can tell that Abigail loves the character too. She isn’t just going on set and doing what she is being told to do, she is taking her role seriously and is giving it her all, and because of that, I can feel Dorothy’s happiness and sadness easily in her scenes.

I have to agree with you. She seems to be able to convey a great deal of feeling in only a few words. Abigail is a great addition to the cast.

Honestly I wish more crew members could get their recognition too. Like you said, it takes more than just actors, it takes a lot of people to care about what they are making and work really hard to make sure that the end product is amazing for the fans who are looking forward to seeing the next episode. We need to give more credit where credit is due. Stunt/body doubles, fight choreography, costume design, script writing (which is not easy to do at all), CGI/special effects, and so many other people that work behind the scenes to put it all together. I always try to keep this into concideration whenever I watch something, you never know just how much time and energy it takes to even make something in the first place.

It’s also worth noting how hard it can be joining an established cast and immediately fitting in. Dorothy feels as much like a member of the Doom Patrol as any character who’s been around since the pilot.

It’s also worth noting how hard it can be joining an established cast and immediately fitting in. Dorothy feels as much like a member of the Doom Patrol as any character who’s been around since the pilot.

I get what you mean. She is perfect for the role but I wouldn’t go as far as joining an established cast. This Doom Patrol’s second second. Not really an “established” show yet.

She’s been fantastic in the show

This thread seems like the perfect place to post this new interview with her - -
And based on the interview it sounds like not only are the crew around them talented but great people to boot. 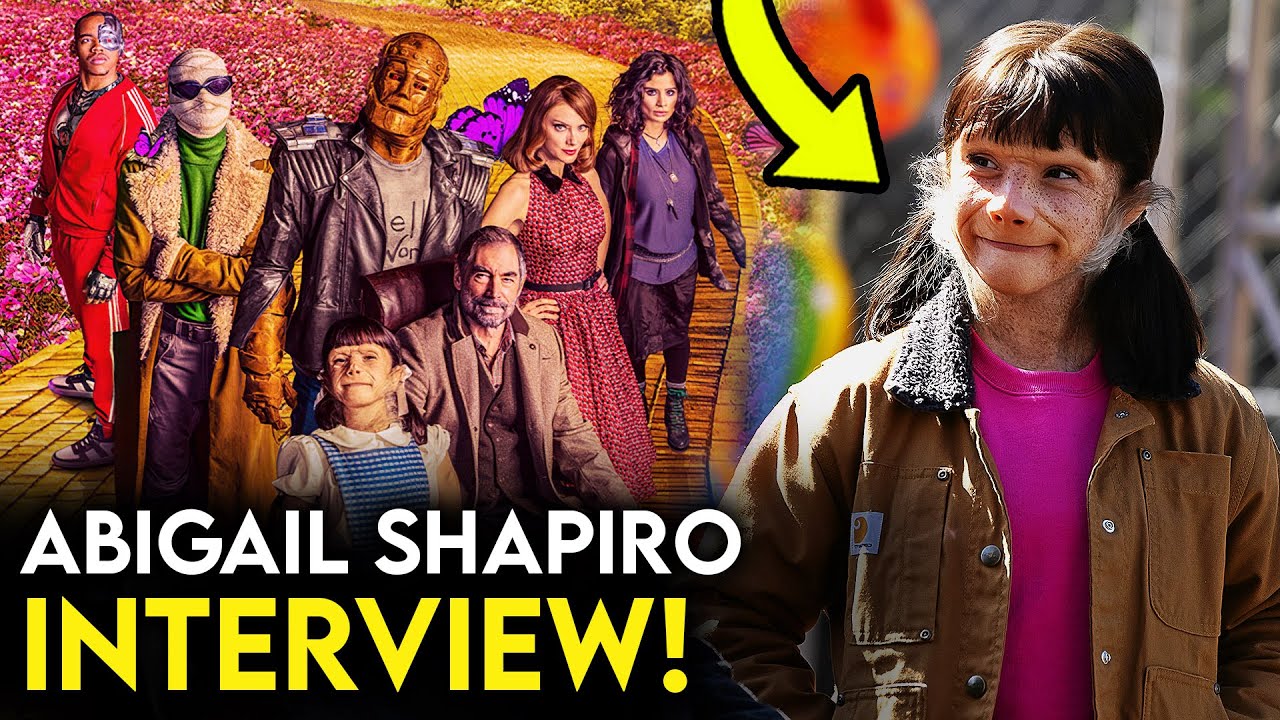 Suddenly I am very happy I made this thread

I hope that everyone is very proud of there work and im going to keep my fingers crossed I get to see more of there work in season 3!!!

It’s Honestly Scary How Good She Is! I Tend To Forget She’s Not An Actual Child

Abi has done an amazing job! Dorothy is one of my favorite Doom Patrol characters on the show now, hands down. Honestly, I’m new to the Doom Patrol genre since the show first started. I only read Swamp Thing, JL, Bats, and Justice League Dark. Everyone in this show has been awesome, none the less!

I think she’s been FANTASTIC as Dorothy!