Did Charles Band's film Head of the family plagiarize a Jack Kirby-drawn comic from the 50s?

In the fifties, there was a story in Black Magic from Prize Comics (Vol. 1, 30) drawn by Kirby called Head of the Family. (Prize was bought by DC and they republished that story in the 70’s.) It involved quadruplets that are psychically linked. The “head of the family” has a big head and small body and controls the other three. Two of the siblings include one strong guy and one with excellent senses.

Though the general story and names are different, Full Moon/Charles Band’s movie of the same also has quadruplets controlled by the brother with a large head and small body. There is a strong guy and one with excellent senses.

I have a love/hate relationship with Charles Band and his business practices. I have had a friend tell me some not so savory things about him. I have also noticed that he renames movies to flesh out his streaming service, basically he has duplicate movies on the streaming service and he also sells DVDs for both movies. I feel I had to explain all of this as this is rather surprising because WB could throw the hammer down if they still have the rights. Maybe in the fine print in the credits you will wee Jack Kirby or Prize Comics or DC Comics. That is also a strong possibility as DC thought it was a good idea to let Jim Wynorski direct Swamp Thing 2. (Which was pretty excellent).

I have included the comic and poster and I agree that you are onto something. 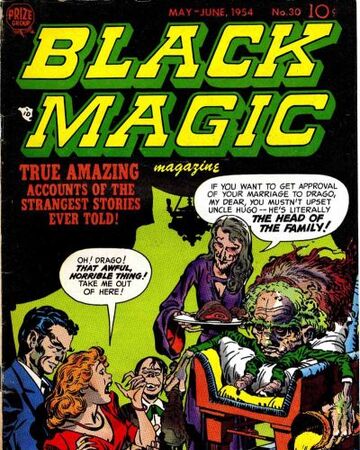 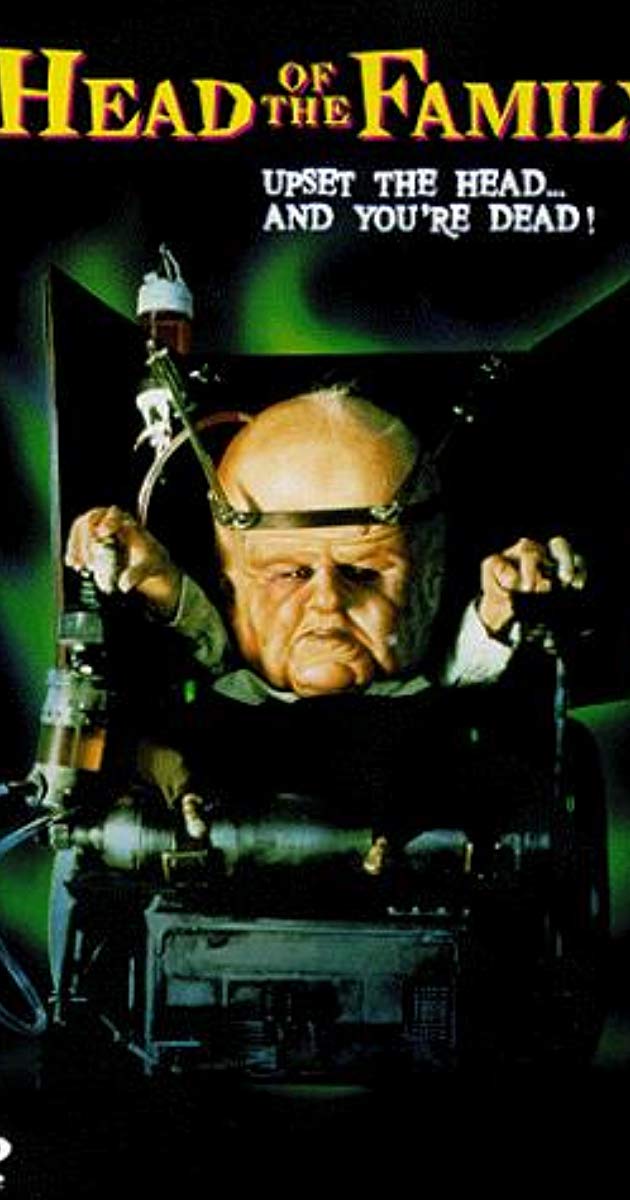