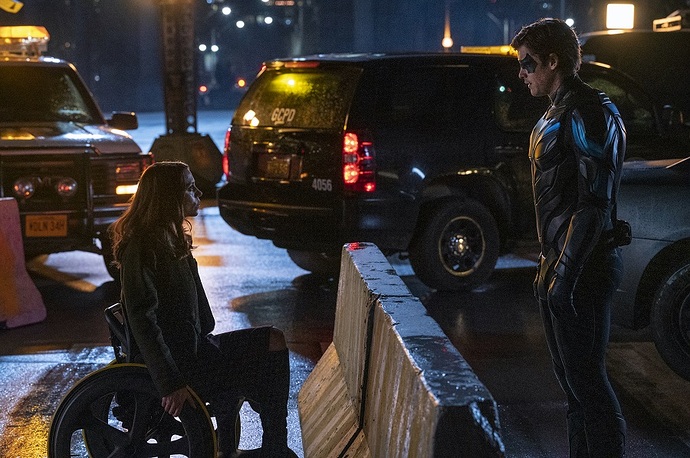 If you’ve been watching season three of Titans on HBO Max, then you might be wondering what the deal is between Dick Grayson and Barbara Gordon. It’s a fair question, and the duo recently addressed the question in Nightwing #80. 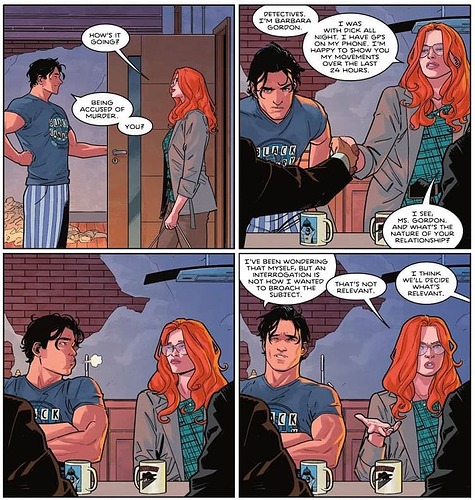 trained by the World’s Greatest Detective. If these two sleuths can’t solve the mystery of their own relationship, well, then it looks like it’s up to us. Let’s start at the beginning.

Their original “meet cute” occurred during Barbara’s first appearance in Detective Comics #359. She was on her first case as Batgirl, and Dick Grayson was still in his formative years as Robin. There weren’t any romantic sparks in this first meeting. In fact, their big interaction of the issue involved Robin condescendingly mansplaining to Batgirl. 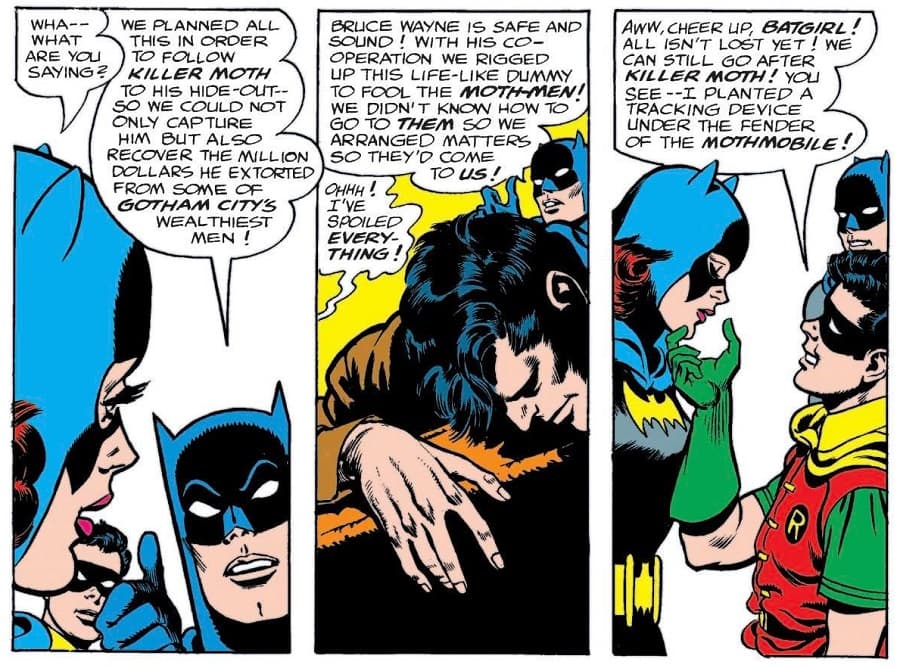 To get a full breakdown of what’s going on with Dick and Barbara, head over to DC Comics!

What do you think is going on with Dick and Babs? Let us know in the comments!

I always thought they make a great couple, guess I was wrong, at least they work well as a team.

They are my favorite ship! 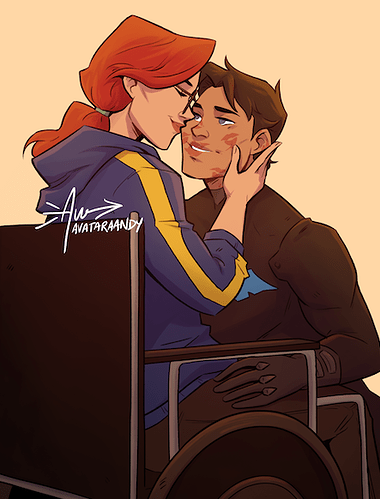 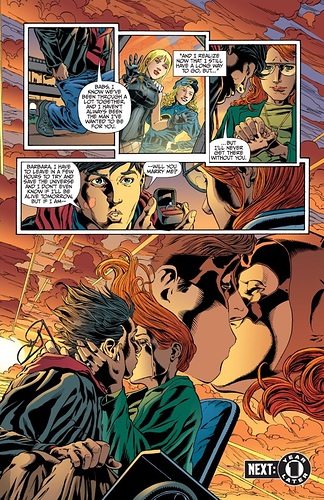 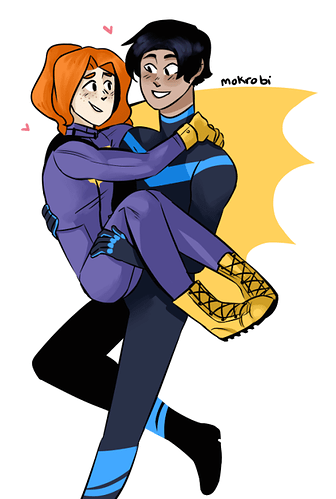 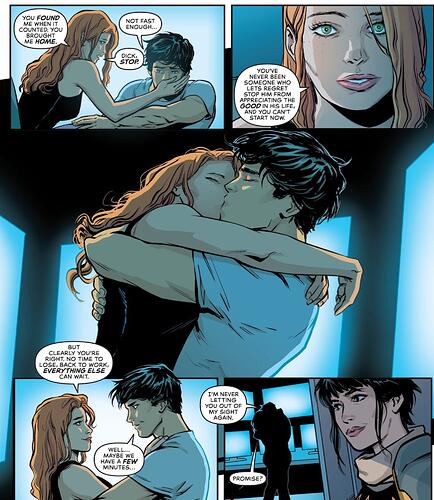 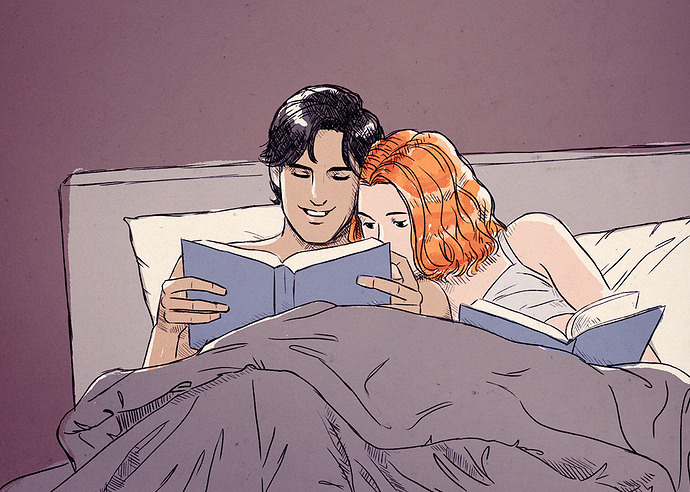 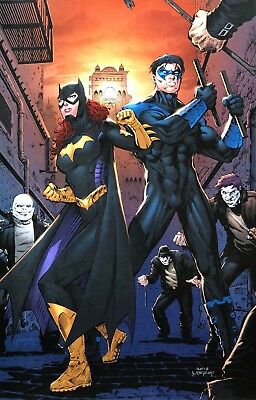 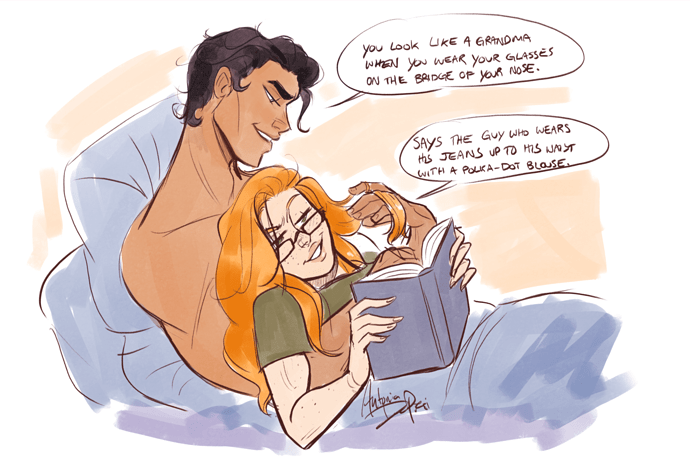 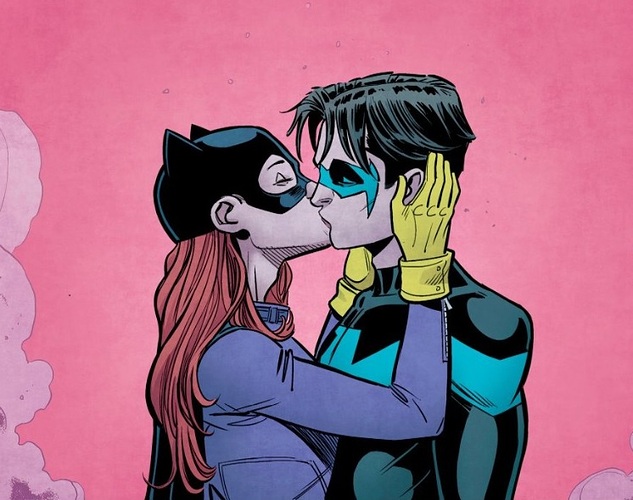 They are Endgame and know one can change my mind…OTP

They are Endgame and know one can change my mind… OTP

I’ve been shipping Dick Grayson and Barbara Gordon since I first saw reruns of Batman '66 as a kid!