Diana vs. the Machines

What comic is that from?

Injustice: Gods Among Us Year Four!

What comic is that from?

Ah I recall hearing about this one. Injustice had Batman make a deal with the Greek gods to worship them in exchange for them ordering Wonder Woman to destroy Superman. This goes on for one issue until the superman squad decide to just murder some of the greek gods and the gods decide to leave the universe 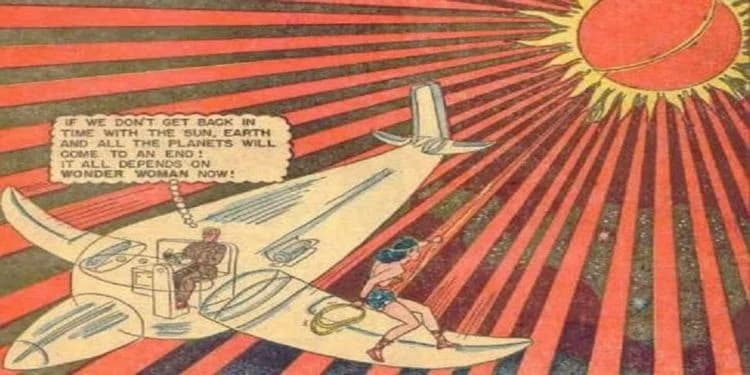 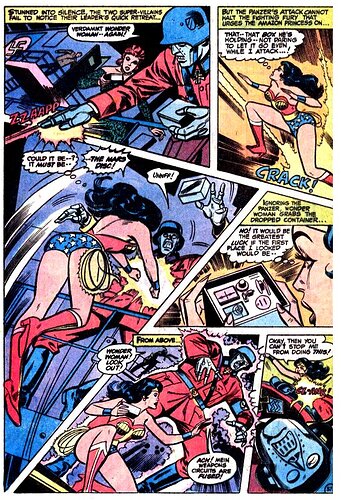 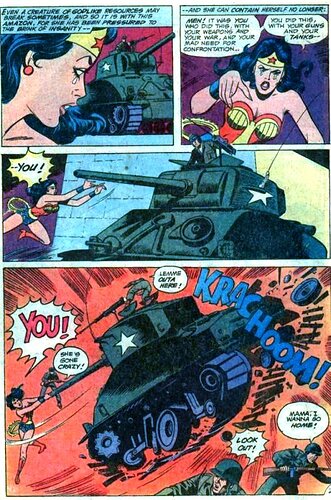 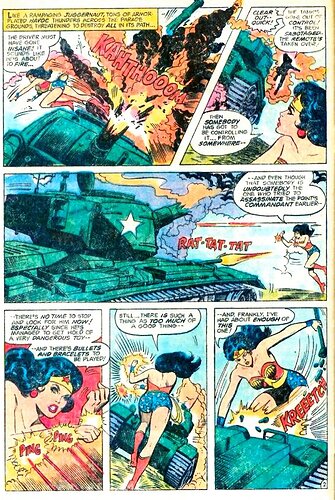 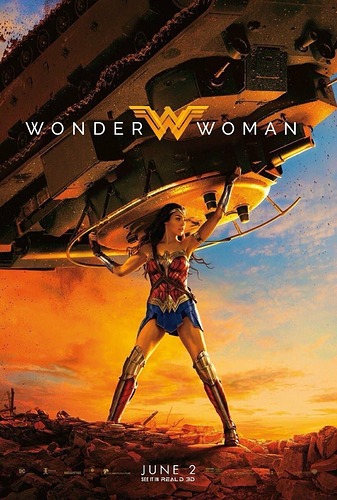 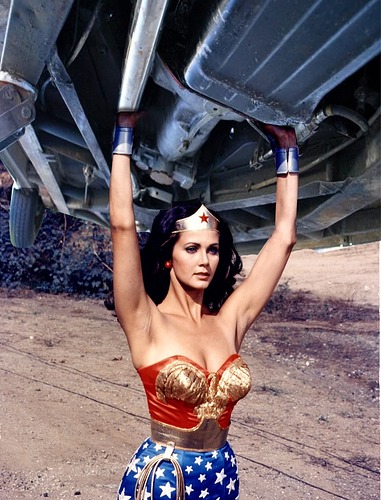 One of my favorite Silver Age panels: 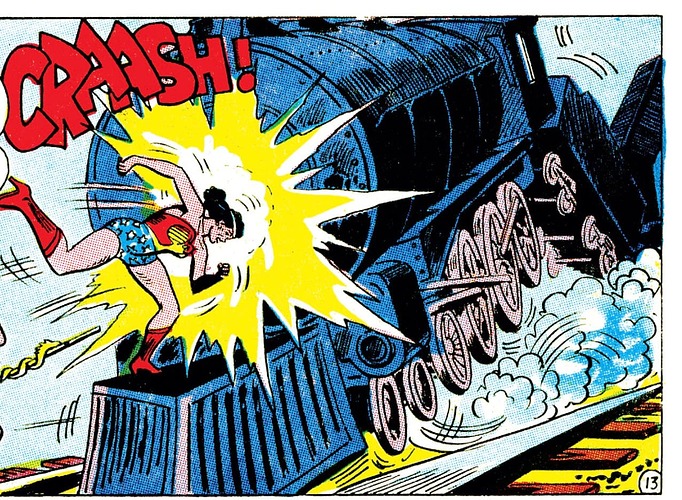 And a modern one:

Diana has a history of using her head! (Ba-dum-tss).

Diana has a history of using her head! (Ba-dum-tss).

I didn’t know this poster existed but now I need it.

It is quite a beauty. 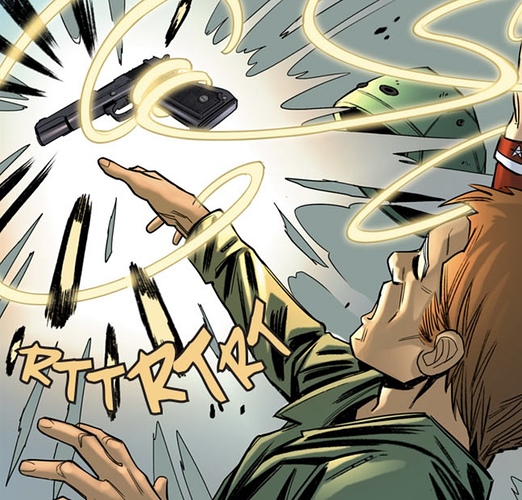 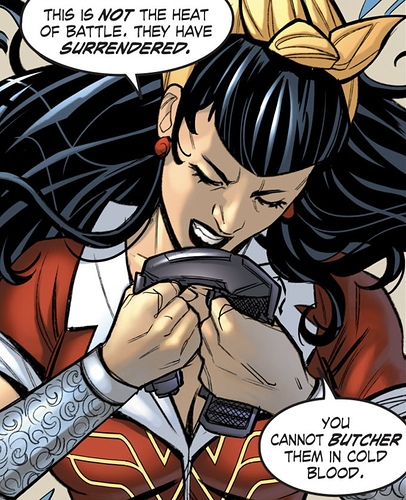 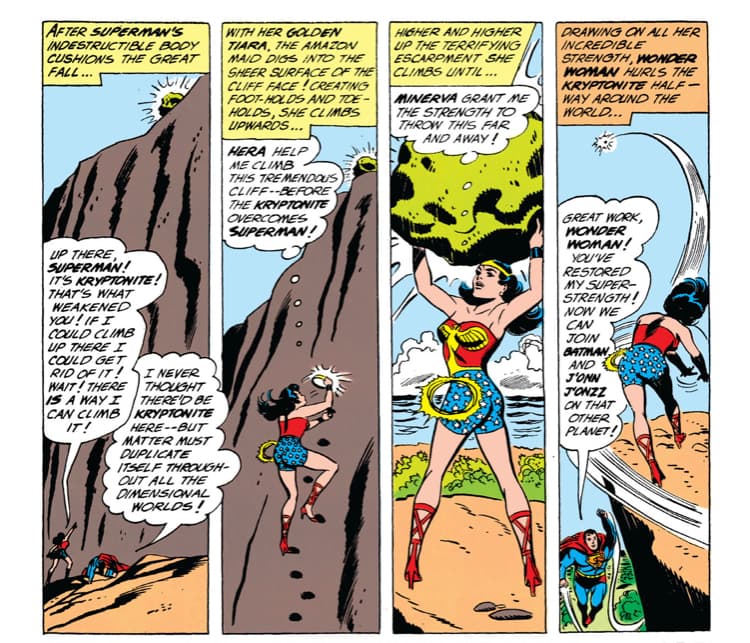 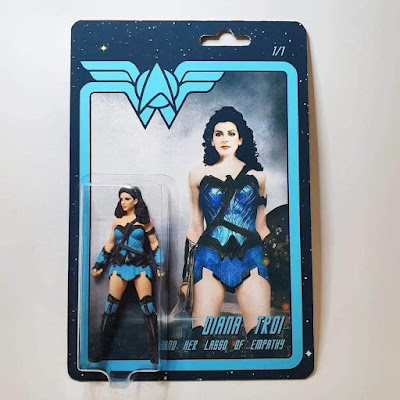 I was just trying to give her a hug. I had no idea she would react so aggressively.

Maybe if you had been a little less handsy?

That wasn’t me. That was my cousin’s sister’s dad’s best friend’s son, Jerry.

More Wonder Woman being a boss. 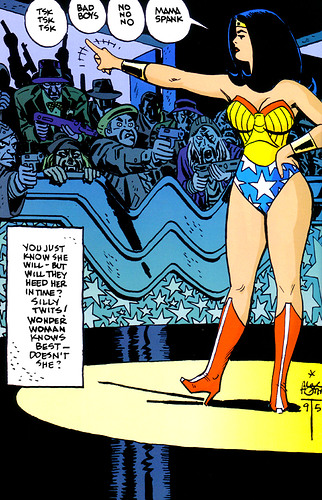 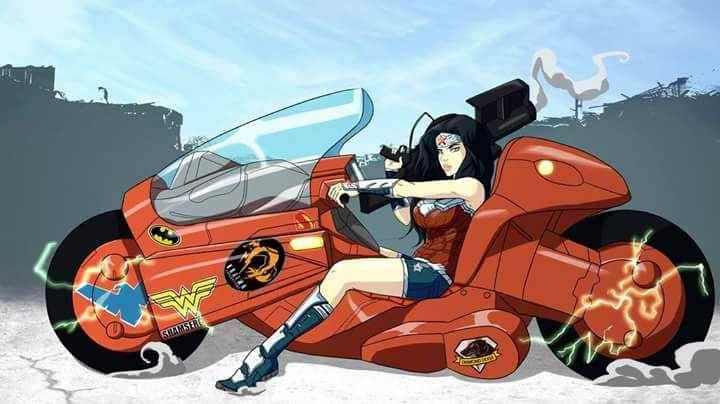 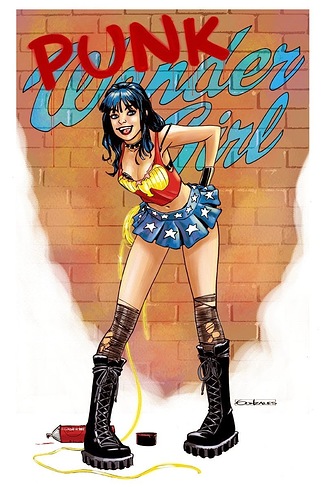 I showed my wife that .gif and she started singing “Pretty woman out walking with gorillas down my street.”

At first I (yet again) thought she was crazy, but as it turns out, that is what the song says: 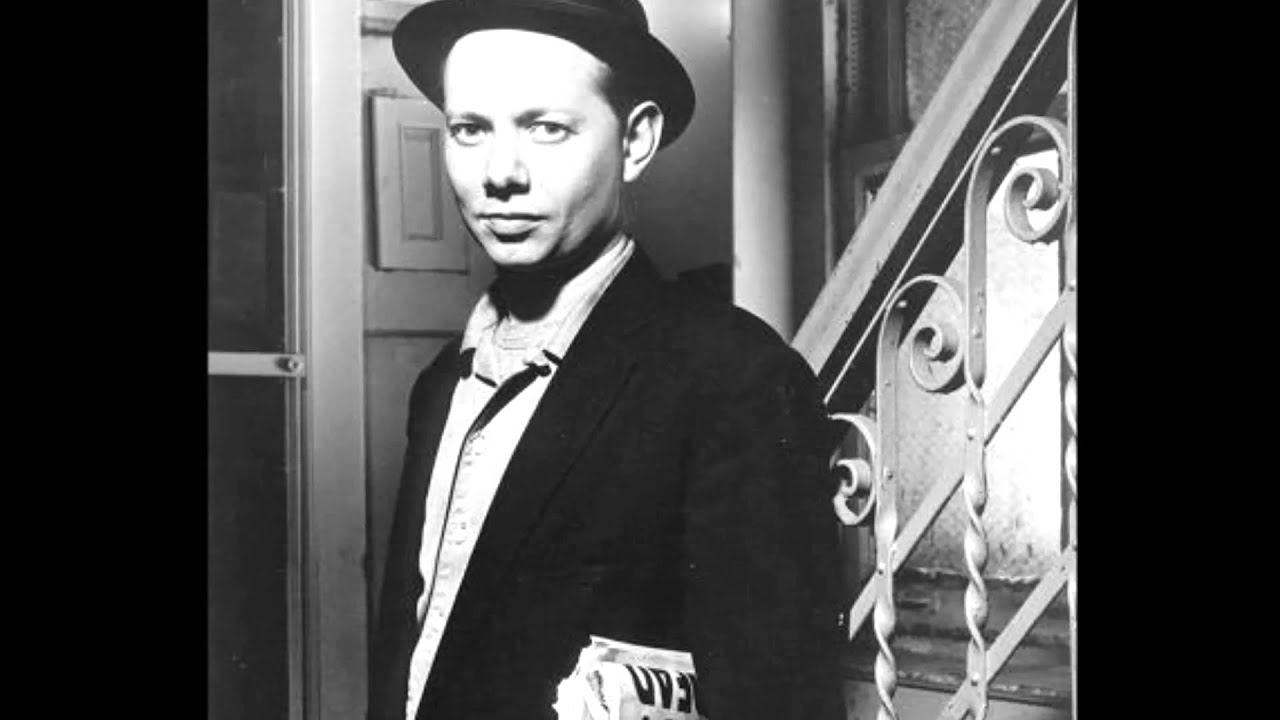