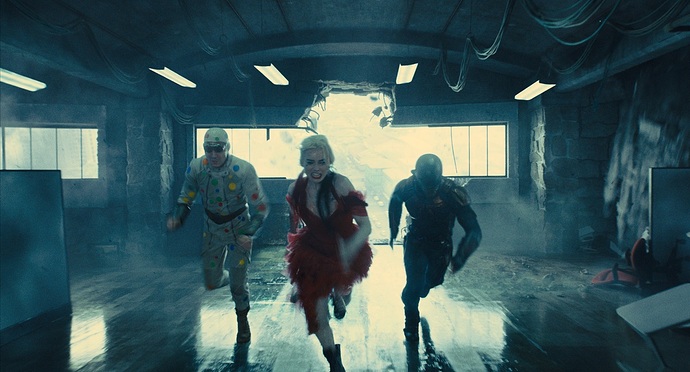 In James Gunn’s The Suicide Squad, Task Force X undertook what may have been its greatest challenge to date: neutralizing the intergalactic alien threat known as Starro. As an entity which has required, on occasion, the entire Justice League to defeat, Amanda Waller’s pet project had its hands full with the mission and not everyone survived. But it’s not like the Suicide Squad hasn’t been in dangerous scrapes before. Declassified for your perusal, we present a few files prepared by the actuaries who provide Director Waller with the estimated casualty risks before each of Task Force X’s missions. 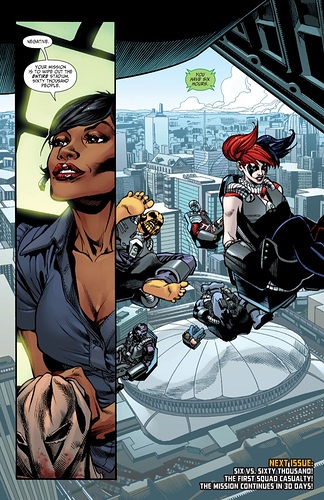 For the first mission of the “New 52” incarnation of the so-called Suicide Squad, the team—now including, for the first time, Harley Quinn—has been prepared for dispatch against a contained zombie virus outbreak in a football stadium. Their mission: eradicate the sixty thousand infected and secure the antibodies before they break loose.

While grim, missions such as these are the very reason we employ super-villains for plausible deniability. Actuaries are confident in this team’s capacity for unrepentant mass murder.

To read the full list of notorious missions for the Suicide Squad and their survivability, head over to DC Comics!

Which of The Suicide Squad’s mission do you think was the toughest? Let us know in the comments!