Death Comes To Us All... Dressed as a Cute Nurse 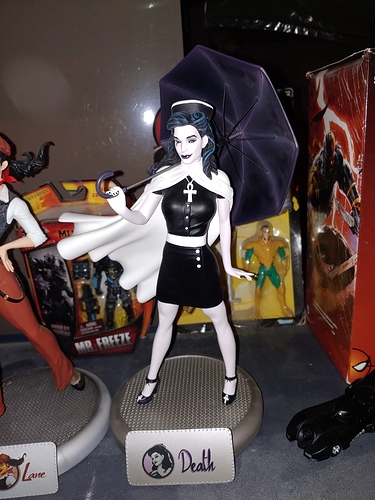 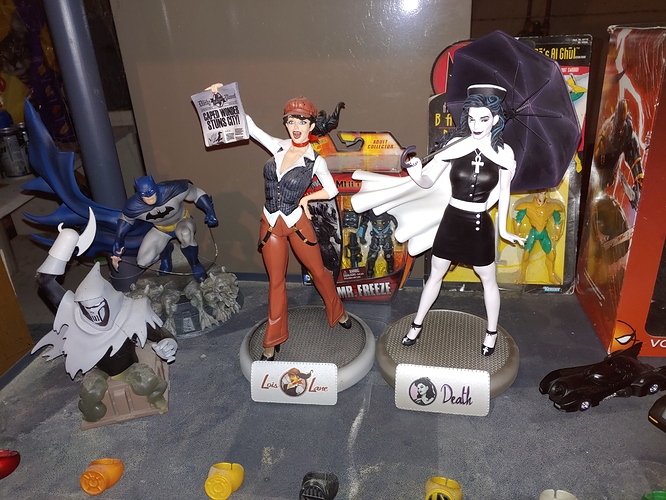 She braved the US postal service and a blizzard to get here, but Eternal Death has finally joined Lois & Andrea in my cadre of DC leading ladies.

Box says nurse, but honestly, her outfit gives me more of an Audrey Hepburn by way of Jacquie Kennedy vibe. Either way, she looks phenomenal. Definitely Bombshell’s finest work yet.

Love it. I have a lot of bombshell statues including Lois. They do such a great job with em. I saw that Death one, but seeing it not on a website, it’s way cooler then I thought. Audrey Hepburn is my all time number 1 female ever, I see the comparison u made. I must now own this.

Stunning, @Werewolf_Korra! The contrast and sharp details are amazing! It looks great with the other items in your collection too!

I’ve never heard of “Death” or “Eternal Death” but I’d love to learn more about her character! Do you have any recommendations for comics or storylines?

@Werewolf_Korra My wife is a nurse and had to wear a cap at her first job back in the 1990s. Most nurses these days don’t even wear them. That outfit is the traditional nurse’s uniform from the 1940s. 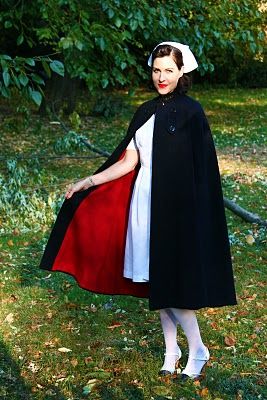 I can see the Jackie vibe.

Honestly, I just liked her design. I’m not overly familiar with her myself.

She’s a character in Neil Gaiman’s Sandman series through Vertigo (rip). She is the physical manifestation of ultimate finality. When every being from mortals to new gods has died and the universe has flickered out, she’ll be the one to pack up and turn off the lights.

But she’s also the most positive character in the series, and loves life.

To give you an idea of just how awesome she is, she referred to Nekron as “a pretender”.

She also has a pseudo cameo in the Lucifer tv series through Azrail, played by Charlene Yi.

I believe people refer to her as “Eternal” Death because of characters like Nekron, Gentleman Ghost, and Ra’s who represent partial death, undeath, or rebirth. They haven’t truly met her yet, but they will one day.

Very interesting! Thank you for the extra details, @Werewolf_Korra! Too bad we don’t have the Sandman Vertigo comics on here. They sound like a great read. The Batman statue in the background is super cool and I love the row of Lantern rings at the base too!