Deadstroke Knights and Dragons: The Movie 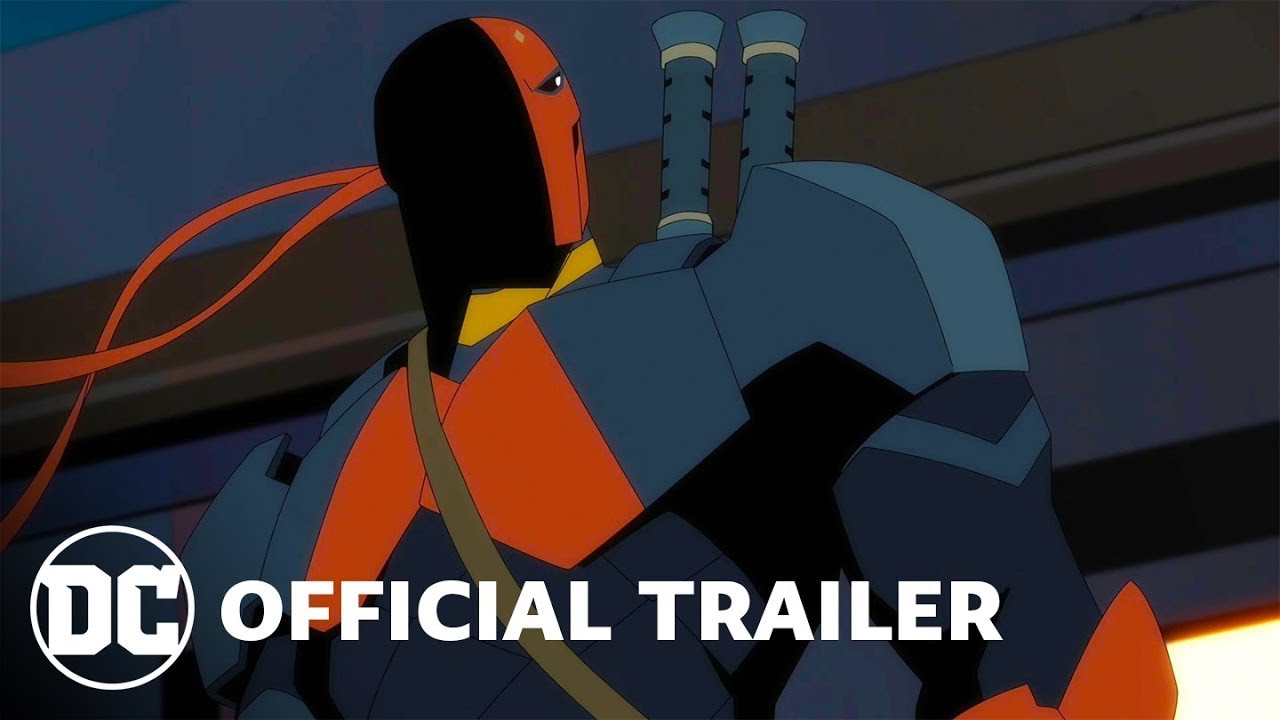 What is this thing of which you speak?? Deathstroke is my dude! When is this coming out?

No. Deathstroke is a massively overhyped and overrated character who only wants to bang women who are maybe just over 18, if that. He’s a sleaze bucket.

I’m not hearing an argument…

I also have issues with the character. He’s hyper-violent. Calling him an anti-hero is a stretch. He’ll kill anyone for a price.

He brutally murdered Phantom Lady and Ryan Choi (just not my taste). He has had a sexual relationship with a minor.

I prefer villains who still have a moral code. If this is stuff fans look for in a character then more power to them. I don’t care for him. His solo title in the 90’s was fair, but he’s too much of a bad guy for me to get behind.

Some of the more despicable things he’s done aren’t canon anymore, but still.

Sorry. I didn’t pick up on that. My bad. I’ll pull my punches next time.

He was my pick for the meta madhouse this year, so ye I’m excited! There’s nothing wrong with rooting for the bad guy sometimes is there?

We have a massive thread talking about this, look it up and join in.

@seitan Not at all, dude. He’s just chocolate and I prefer strawberry.

@stuartbeausire1985 It might be cool. I didn’t mean to say the movie would stink. I doubt it’ll focus on the version of Deathstroke I dislike so much. I also didn’t mean to distract from the topic. I just thought I’d explain why I’m not stoked for the flick.

The trailer has my interest. Can’t get enough of these “R” rated cartoons with some of my favorite DC characters. Will this make its way on the platform in 90 days?

This has most definitely peaked my interest.

Yes, but he’s a sleazebucket who’s going to slay some dragons. He’s like my Bard character in D&D.

So your bard character in D&D likes to bang 16 year olds???
I’m guessing D&D has different determinations for age of consent???

There’s elvish providences he’s not allowed back in.

Maybe slade will get an elven women of his own on this adventure. Fortunately for him they age slower in appearance.

Seems like forever since the first part of this story was released on CW Seed.