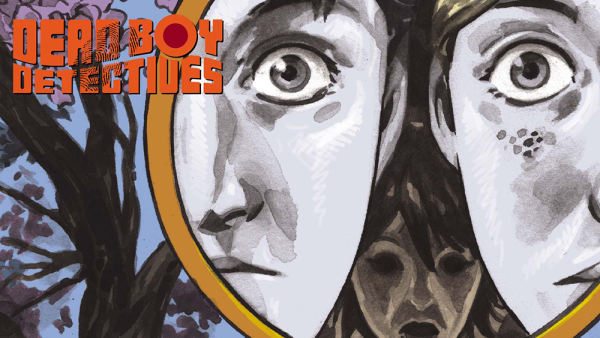 HBO Max has ordered a pilot for a potential “Dead Boy Detectives” series, Variety has learned exclusively from sources. Based on the DC Comics characters created by Neil Gaiman, the one…

Saw this interesting.
And they are rumored or confirmed (unsure?) to be in Doom Patrol. Wonder if it’s a spin off situation kind of like them in Titans 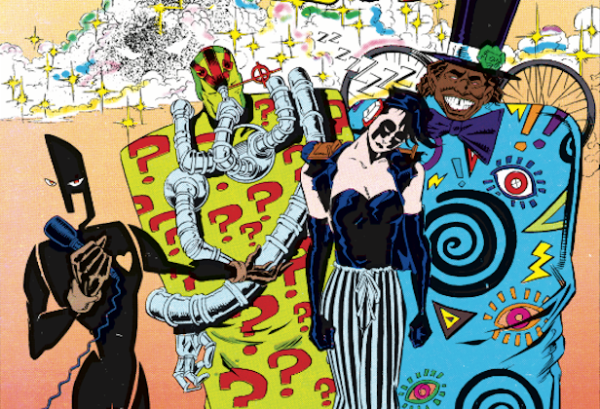 Doom Patrol Casts Sisterhood of Dada and The Dead Boy Detective Agency for...

Doom Patrol in Season 3 will introduce both its version of the Brotherhood of Dada as well as the Dead Boy Detective Agency, cutting deep as it does with the more arcane comic book fodder.

I think it could be a good series.

I would certainly watch it. 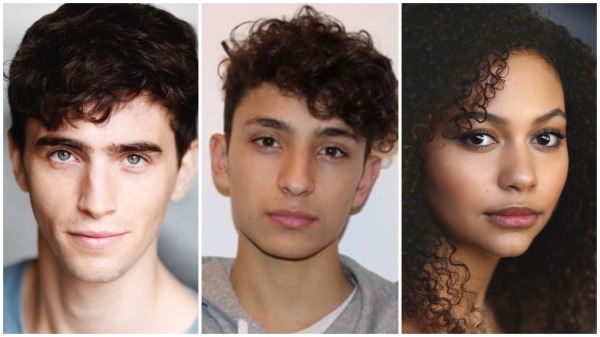 Well I certainly wouldn’t have expected them to be recast. Unless there’s a story explanation for the new appearance, it seems like this show is just gonna take place on another earth. I’m especially curious if this was due to scheduling or purely a creative decision

I liked the original trio, I wonder why they recast. Either way, I like the premise and I am excited for this show.

Interesting about the recast but maybe it’s similar to DP wee the chief was recast and probably to just keep it a different earth. Either the premise of the show sound cool.

I’ve not read Dead Boy Detectives before, but it sounds up my alley for sure. I love how much DC content we are getting on HBO Max. Also does Berlanti sleep? How many shows is he going to produce?

I’m pretty psyched for it!

Legend has it that he’s transcended the need for sleep 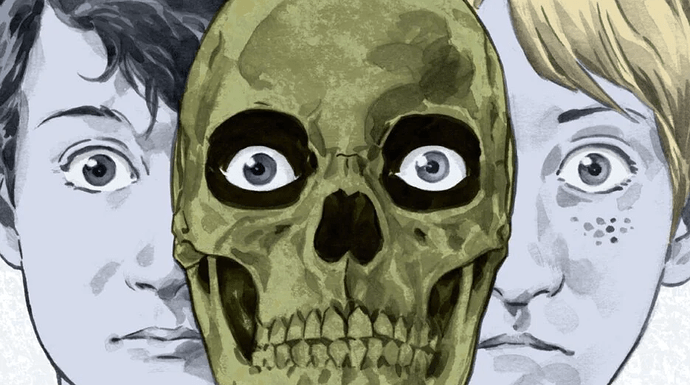 From DC Comics, the “Dead Boy Detectives” comic series is the next to make its way onto the small screen, with HBO Max ordering up a series adaptation of the comic book tale. The Wrap reports this afternoon that the upcoming eight-episode HBO Max...

I can’t say I’ve read anything with them in it (if there’s anything of them in DCUI, let me know), but cool. I’ll give it a shot when it comes out.

Doesn’t look like its on DCUI right now, but it probably will be by the time the show comes around, as it is available in singles and trades on Comixology.