Happy Friday, Titans Day and NYCC! Wherever you are, and whatever you’re doing, I hope you’re in the mood for something especially super this week.

Blackest Night has ended. During the turbulent events of that time, Lex Luthor was an Orange Lantern and has now become consumed by the power he once briefly held. He’ll do anything, fight anyone and go anywhere to reclaim that power!

The insidious, power hungry Lex has staked claim to Action Comics and stands tall on what was once his greatest enemy’s shining pedestal of virtue.

Pick out a show of your choice where Lex is the star of an episode and have at it.

The mission is set. Lex’s battle armor is on standby. Put on The Black Ring and experience POWER!

SN: There is a Black Ring side story in Action Comics Annual #13. However this Annual is not individually available in digital. It is worth checking out however, as Darkseid crosses paths with Lex. 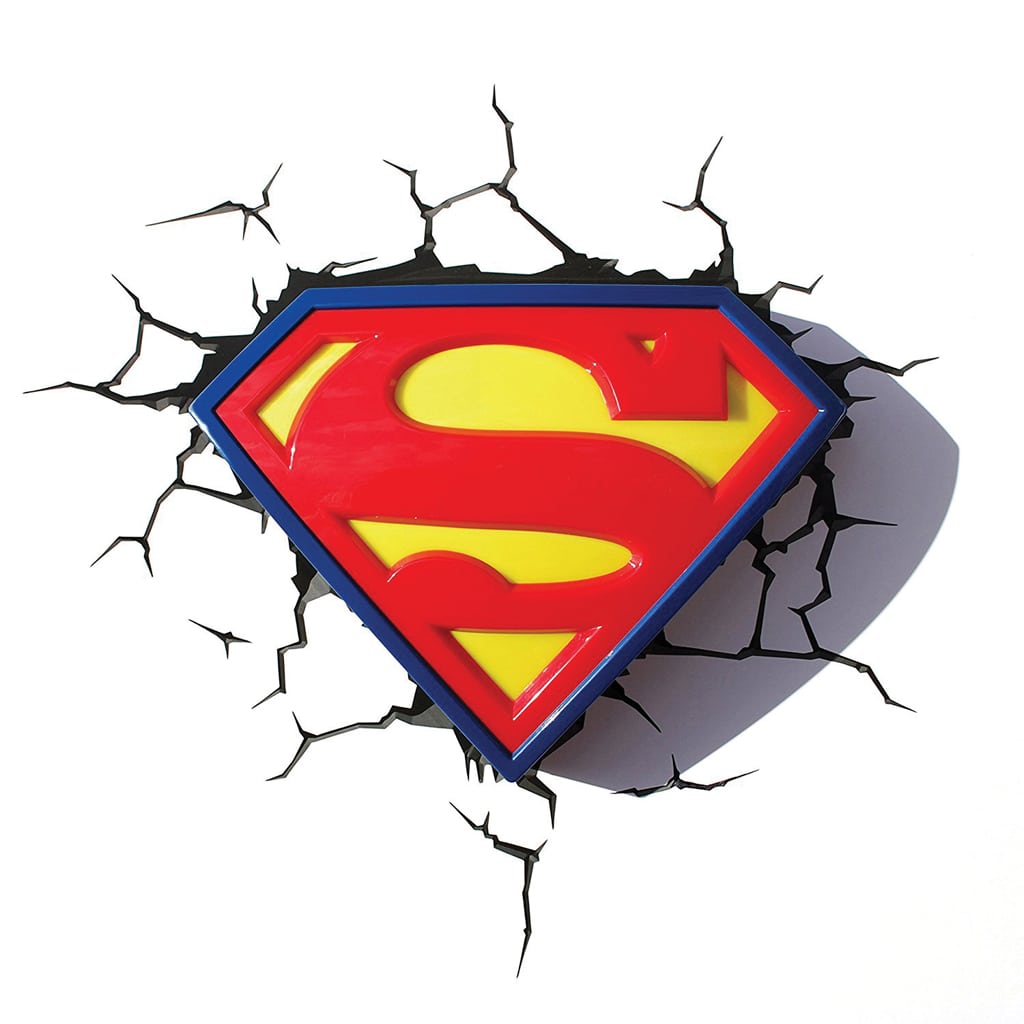 I may check this out

Yeah, this one’s a great story. While Superman was crashing and burning with his “walk across America” nonsense, this arc was keeping Action Comics as the Supes book to read. It’s just too bad that Grounded was so weak that DC felt the need to reboot the Man of Steel.

Lex Luther’s Action is a great run on this book, busy week ahead gotta try to fit it in

I’ll create the event, but very strange, I see Legion on the main Community screen as an upcoming Event, but nowhere on the actual Calendar.

Haven’t really read any of this run, but always meant to, definitely looking forward to cracking into this one!

@AlexanderKnox While I enjoyed Grounded, the Black Ring arc of Action did indeed cement it as the Superman book of the time.

@Jay_Kay If you’ve ever wanted to see Lex team-up with some of the DCU’s worst denizens, then you’ll likely enjoy The Black Ring. Deathstroke (aka DCU’s Man of the Week) is in it too.

Hey just so you know, the DCU Book Club Server is open to all the book clubs in the two weeks the community is dark.
We will do everything you need to have a good discussion!

So, in lieu of the Community going dark on Wednesday…do we want to read everything before Wednesday or just resume when the Community resumes on 10/23?

I believe most of the participants of this club are over on the Discord server already, so you have a room ready for you if you want to continue the next two weeks there.

We can hire a special cybersecurity for you if you like for the 2 weeks.

@Don-El Could you hire Zeta from Batman Beyond? That’d be schway.

This is a great run, love Woods work, wish I had a LL robot. There finished my review. Probably should just start the club fresh on the other side.

You can go into more deets if you like. We still have 48 hours before the Crisis changes everything 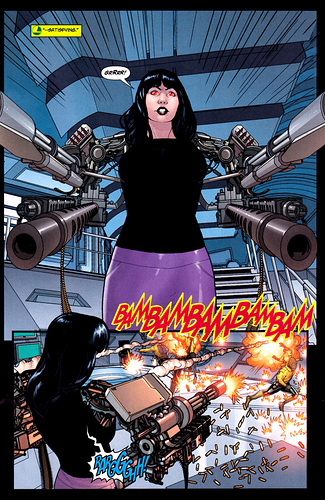 So…discussion of The Black Ring can continue on over at the Discord SBC for anyone who’s yet to finish it.

Bumpity wumpity for anyone wanting to discuss The Black Ring since the plug was pulled and is now back in the wall.

Have you read The Black Ring before?

I hadn’t, actually, and now I’m glad I have, because this was overall a really fun trek through the DCU through the eyes of a type of character we rarely see in these situations.

I will say that as a con I felt the ending was kind of a dud – the important stuff with Luthor was muddled up with all the Doomsday stuff that came out of nowhere in terms of the story (which is odd because the book was so on point in connecting to other aspects of continuity in the DCU at that time).

During this period in Action Comics, the book became a Lex Luthor team-up series. What was your favorite team-up and why?

I think I would have to give it to the Death issue, because it is so rare to see her in the pages of regular DCU appearances, and it was interesting to see Lex try to fight his way out of something that is impossible for everyone.

What is your quintessential Lex starring story?

Outside of this, I can’t think of many other stories that star him specifically. I’ve been meaning to read through Lex Luthor: Man of Steel, because Azzarello/Bermejo is never a bad combo, and I’m sure that will appeal to me. While he’s not the star, he does play a big role in Forever Evil, which is in my list of best DC event stories.

@Jay_Kay Agreed on all points, especially with the favorite issue. In one issue, Death stole the show in what was already and would continue to be an impressive arc.

The Black Ring’s sudden end as part of Reign of the Doomsdays was a bit jarring the first time I read it. I get wanting to have the end of one thing kick off the beginning of another, but in this case, TBR’s ending would have been better served as a done deal seperate from RotD.

Thanks for chiming in @Jay_Kay!