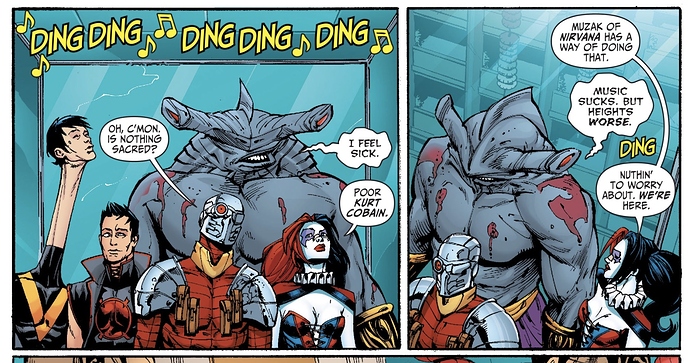 In Batman: Bad Blood, what is the name of the team guarding the compound where Bruce and Damian are imprisoned? (Double Points for the pun!)

Is it the Sister’s of Perpetual Grace? Or as Dick says Nunjas tsh tsh tssssh

Everyone is allowed a chance to make or find items, and answer trivia. (Honor system)

It will be interesting seeing the multiple things that everyone can make.

Edit: And here is that running list of trivia facts answered again. Saw that there was a great number of responses to trivia items. For some reason I couldn’t edit those into the previous list (got an error

) so this will be the new post to track trivia answers. Hope this helps.

102. What does The Atom call the followers of the Old Worm?

104. In Out of My Skin what Martian Manhunter comes to rid the swamp of?

105. Who blessed the moonshine Dreamweaver?

106. What is the moonshine flavored with in Dreamweaver?

107. Where did Deadman get stuck instead of a person, like normal?

108. What reminds Jessica Cruz she doesn’t have to face her fears alone?

109. What was Evelyn St. Louis’ real name in Hell is for Dreamers?

Look at all the ones answered so far.

Now to go look for some answers while I have time at the moment.

Everyone is allowed a chance to make or find items, and answer trivia. (Honor system)

Edit: Here is a running list that you can add a 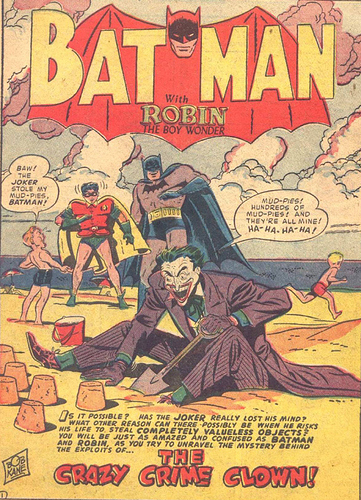 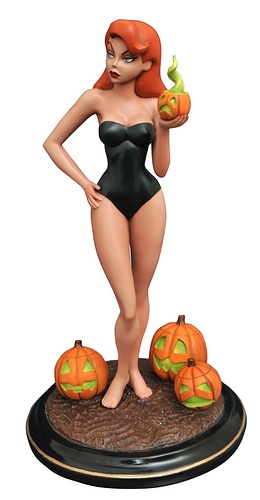 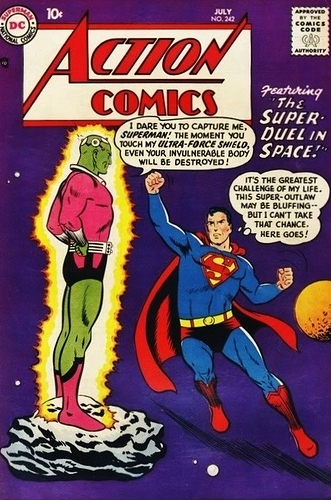 I almost got that one, but I couldn’t find the source anywhere lol

How’s it going everyone

Do I get to draw it can someone answer that

Yes, it’s meant to be your creation.

I had just saved the pix when you posted.

#43 Gus Yale as to why Biggest Fan or no one was using the name, to help them, and got tired of waiting.are the things I read in the story