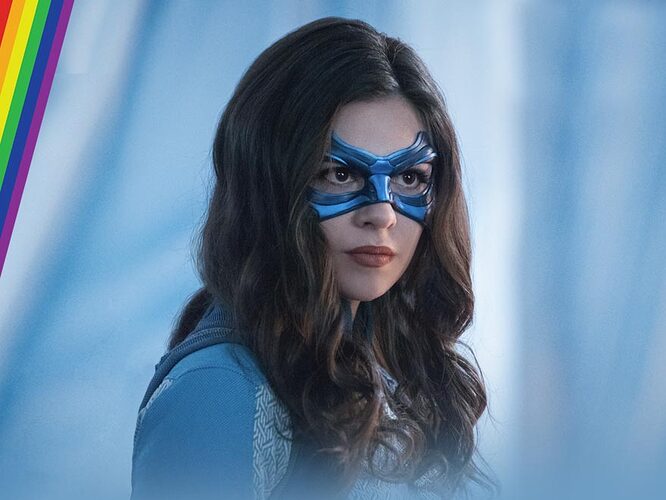 Nia Nal is the sweetest badass in National City, who serves as both a reporter for CatCo Worldwide Media and the superhero known as Dreamer. Born to a human father and Naltorian mother, Nia was raised with her older sister in Parthas, a community where aliens and humans peacefully coexist. She received unconditional love and support from her family, who embraced her identity as a transgender woman, and went on to inherit her mother’s precognitive abilities. Now, Nia honor her mother’s legacy as this generation’s Dreamer and fights alongside Supergirl to transform the world into a place of tolerance and acceptance.

To delve even deeper into the character with no one other than Nicole Maines, head on over to DC Comics!

Are you a fan of Dreamer? Let us know in the comments below!

Absolutely! I love her

I’m so happy that Nicole is bringing Nia into the comics universe! Hopefully the character will live on on the page and have lots of cool adventures, even if the show is ending well before it’s time.

Absolutely! I love her

Just watched the prom episodes of Supergirl not too long ago—loved her and Brainy getting their dance. Awww.

She’s awesome, also liked how the show made her personal journey part of her story, but not her entire story

Very much. Though I have to admit it made me bawl my eyes out when that whole thing happened with her powers passed down from mother to daughter.

Yes! Supergirl has made me feel all the things, repeatedly—I’m sad it’s ending.

I hope we will get the characters in Superman & Lois.

I think Dreamer and Brainy would work better in Legends of Tomorrow, if either or both are inclined to stick around in their characters. So start the campaign today! Shake up Legends with Nicole Maines and Jesse Rath! 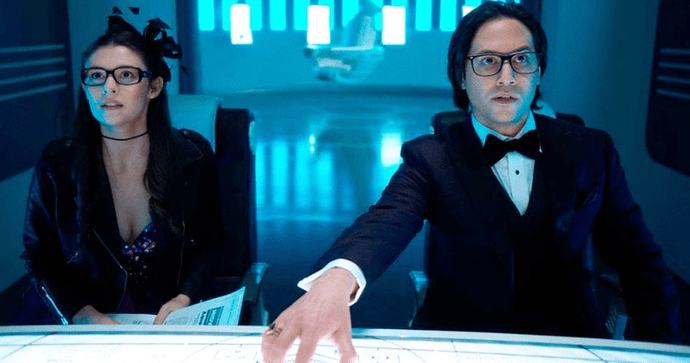 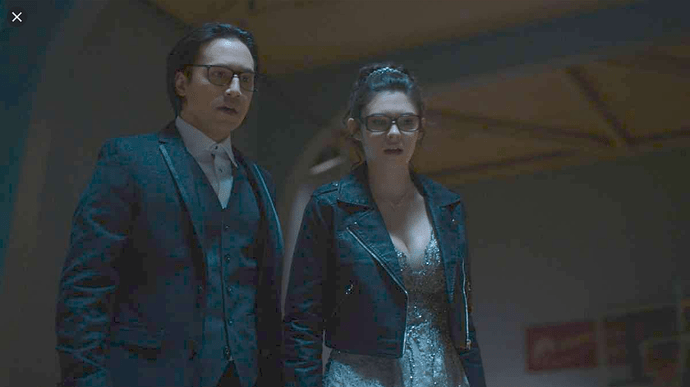 She is pretty awesome, though I was hoping for white or silver hair.

I love that idea! Yes!

That would be a fun addition

I can’t say that I’m a fan of Dreamer, as much as I like the dynamics of her being part of the “Super Friends” group. Oh, and of course her relationship with Brainy. Love the guy. Good stuff though. @Mae @Razzzcat

I’m a fan of Dreamer.

. Hope after SG ends we can still see her. Maybe in Legends

. Hope after SG ends we can still see her. Maybe in Legends

Of course. Can’t forget about Brainy.