THIS IS NOT INCLUDING THE OBVIOUS TRINITY FILMS!

Here are my dream DCEU films:

What are your dream DCEU films? (Besides the obvious) what about dream villains?

My dream villains would be: 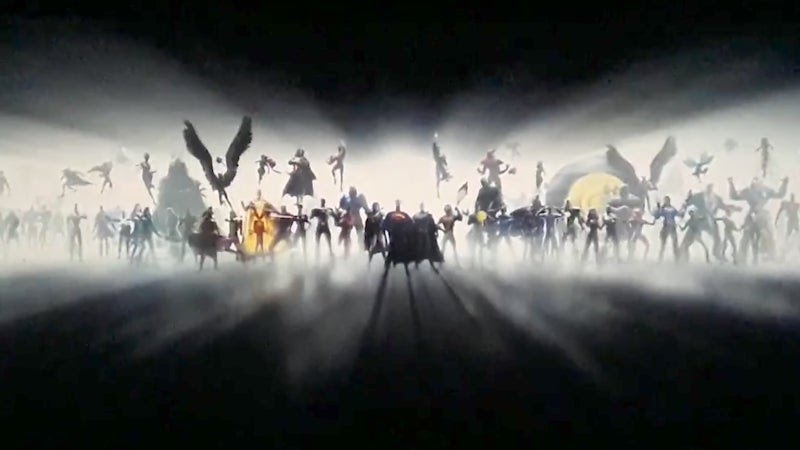 Scarecrow. Gothams was nice but he was barley there. Same with TDK trilogy. Great in the parts he was in but wasn’t in much. I also want a Lobo movie. Parasite might be cool too

Since we are getting a Lantern movie. How about a proper Batman film?

Gotham Academy because it’s the love of my life
a Batfamily/Superfamily/Flashfamily film. I just want to see a superhero group of family members frankly.

A Nightwing movie is long overdue

And a Batfamily movue would be kool

An animated infinite crisis movie would be stupendous

@19mikey I agree with all 3 of those, ESPECIALLY the first and last one

A retelling of Batman 291-294, Batman is dead, but nobody know how. His rouges are assembled to a trial and give their testimony on how THEY are the one who killed the Batman.

Each rouges story could be filmed by a different director, perhaps each with s different actor playing Batman, since each story has a slightly different take in the caped crusader.

A Batman film where Batman is a core character, but not a central character.

It’s Bronze Age so you don’t need massive CGI and epic-style battles. Lower the production costs to the 100-150mil range.

Me: Not including the Trinity films