We come bearing another delivery of TGIF news, hot off the presses, and just in time for your weekend enjoyment! In addition to the exciting list of events set up for BookConline, this week, we’re sharing specifics about the cast and music behind Stargirl, learning a bit more about the Snyder Cut, and catching up on what the Joker and Punchline have been up to, along with other treats such as musing over what Wonder Woman’s long-lost twin sister, Nubia, would be like!

We welcome you to join us for the ride - find the details below!

BOOK CON - DON’T MISS OUT!
On Sunday, May 31, tune in to DC’s BookConline Panels! It’s going to be a free day of Book-focused events, hosted on Facebook. All events are on East Coast time, so we’ve done a little conversion math for you so no one accidentally misses out: 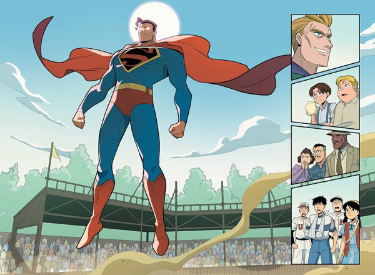 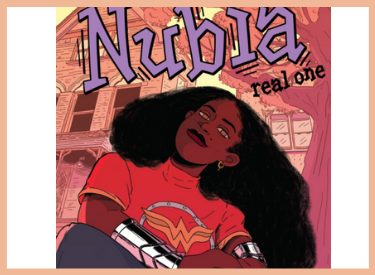 News to enjoy Sunday Morning Coffee (soda in my case) by. 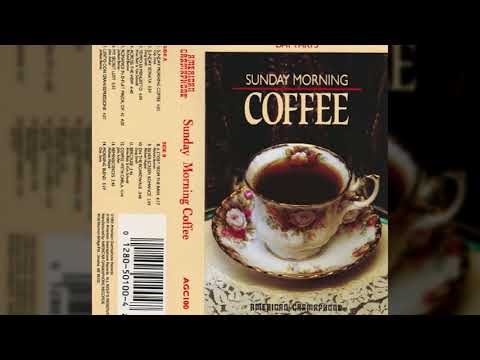 With all the bad happening in the world, I’m so happy the Snyder Cut is official & has been announced. Now I just need to survive to watch it, lol.