It’s been a banner week for News, Content, and Scooby snacks. And don’t look now, but we’ve got a lot more coming your way! From an invite to join in on Scooby Dooby Doo movie fun, to an assortment of interviews, and info on our DC Originals, and related media, this week’s far from lacking in TGIF goodies.

Ready to get started? Check out this week’s list of updates below! 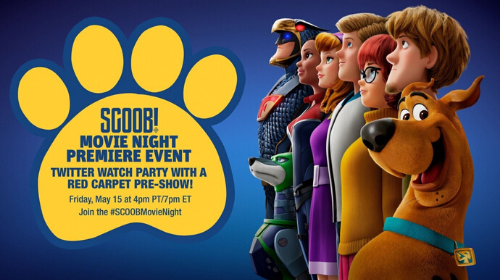 SCOOBY-DOO INVITES YOU TO THE #SCOOBMOVIENIGHT PREMIERE EVENT ON TWITTER, FEATURING STARS, MUSIC, AND FUN

Friday, May 15 | 4-5 p.m. PT
Join the #SCOOBMovieNight by Following @SCOOB on Twitter

Ruh-Roh! Break out the popcorn and the chew toys, grab a comfy seat and get ready to connect with friends and family because Scooby-Doo and the whole Mystery Inc. gang are bringing the party to your house! Hosted by the big dog himself, the Twitter special event preshow for all audiences features fun Scoob moments with stars from the movie and musical guests from the album. 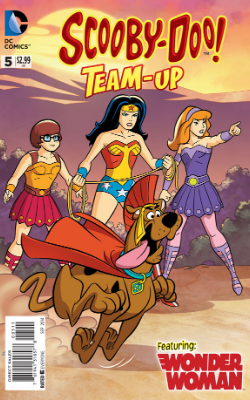 DC is making over 250 Scooby-Doo single issue and trade paperback comics available for fans for free to read in time for the release of the Warner Bros.’ fully animated, full-length action-adventure SCOOB! available on Premium Digital Ownership starting May 15. Starring Scooby-Doo and his friends, the issues include children-friendly selections that families can read together while staying home.

Available Friday, May 15, through the end of summer, fans can read free digital copies of Scooby-Doo!, Scooby-Doo! Team-Up and Scooby-Doo!, Where Are You? to catch up on the antics of Scooby-Doo and his meddling friends at Mystery, Inc. Free Scooby-Doo comics will be available on DC UNIVERSE! 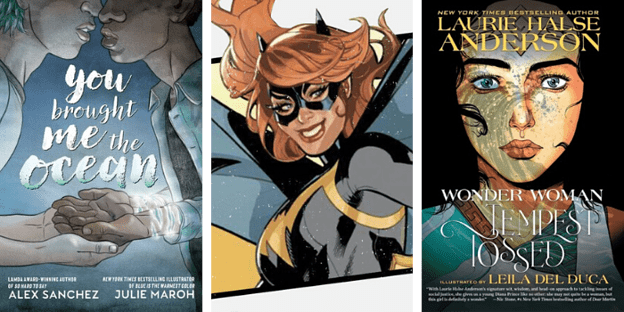 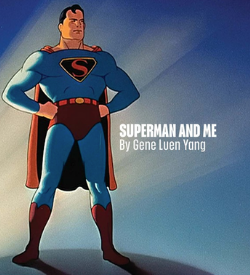 For Asian Pacific American Heritage Month, The Huffington Post asked artists, writers and other creators of Asian descent for recommendations of what to read or watch to connect with AAPI community and culture. Their recommendations include DC’s graphic novel Superman Smashes the Klan written by Gene Luen Yang and illustrated by the Japanese art team Gurihiru.

Superman Smashes the Klan is an adaptation of the 1940s Superman radio serial Clan of the Fiery Cross. Yang was fascinated by how the original radio story had a Chinese-American family at its center, and talks about his approach to retelling the story as a comic book here. The book is also featured on Entertainment Weekly’s list of three comics to read in May.

In his prose essay-afterward, Yang uses his childhood love of Superman – and his personal experience of racism as a Chinese-American – to deliver a fascinating history of the Ku Klux Klan, the rise of white supremacy in the U.S. and the role the 1940s Superman radio show played in fighting American bigotry.

Superman Smashes the Klan is now available wherever books are sold. Pick up your copy and see how DC’s most enduring icon has inspired generations.

I can’t tell you how excited I am for Stargirl to premiere!

Man, it would be great if we could get that 40s radio serial here…

I have it on good authority that Wayne Campbell, his girlfriend who sang the closing credits song from Batman: Mask of the Phantasm and Garth Algar, along with his Special Lady (who bears a most uncanny likeness to Vicki Vale) are all jonesin’ for Dark Nights: Death Metal as well.

heads off to reread his Lobo and Scooby-Doo story

Dang! So much stuff.