What are your ships that most others don’t ship? The ones that may be a little unusual to see.

Please remember that everyone has the right to their ships and should be respected as such. Do not shit on people for their differing ships just like you wouldn’t want them to do it to your ships.

Here are my unpopular ships:

Barbara/Dinah (although I ship Dinah x Ollie a little more)

I think Barbara/Dinah definitely has potential, and has been subtextually there in the past. 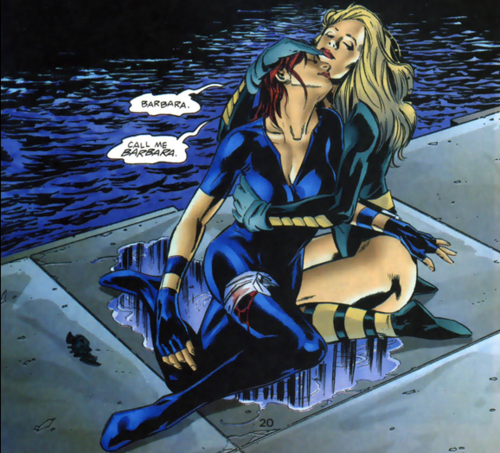 Let’s see…back when the TT animated series was going on, I remember liking the Robin/Raven stuff that was going on at the time.

Also, back when Grayson was going on, I was liking his interactions with Midnighter and thinking, “if they can’t keep Midnighter with Apollo, at least let him have a no-strings situation or something with Dick!” I also remember liking him with Tiger, and the slightly more popular Helena… Hell, just let Dick Grayson be the bisexual superhero James Bond he’s meant to be. 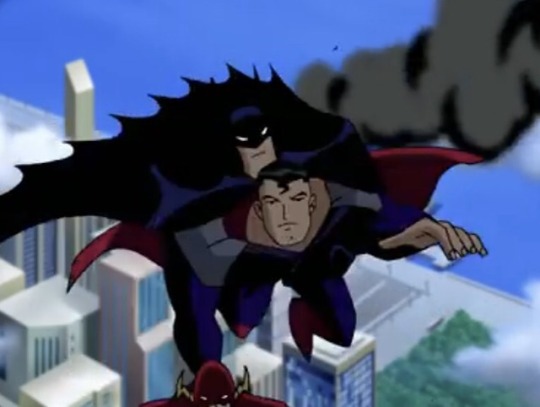 Harley x Deadshot
Super unpopular, but I like it 🤷

I constantly hear people arguing over Dick/Babs vs. Dick/Starfire… but I think Dick had his best chemistry with Tiger King, Agent 1 of Spyral in Grayson.

MAKE THEM BOYFRIENDS, YOU COWARDS

Other rare ships of mine:

And while not a ship, for the love of Rao could we PLEASE just get more prominent asexual characters?

Raven and Zachary Zatara and Beast Boy and Terra

I don’t know if it’s unpopular, but I’ve long wished that Bruce/Zatanna was more popular.

I wish more happened with Flash-Zatanna back in the day.

DICK AND DONNA
WALLY AND SUPERGIRL

Tim and Kon. What a power couple. Sigh.