I keep hearing rumors that DC Universe is cancelling its streaming service. I truly hope this is just a dumb rumor. I love this site and I hope they only get better. Has anyone heard anything definitive about this?

A fearmongering rumor and nothing more.

Going strong and getting stronger

Perhaps the Crash Course in Navigating Digital Information will benefit you.

“We love the internet! It’s a wealth of information where we can learn about just about anything, but it’s also kind of a pit of information that can be false or misleading. So, we’re partnering with Mediawise and the Stanford History Education Group to make this series on Navigating Digital Information. Let’s learn the facts about facts!” 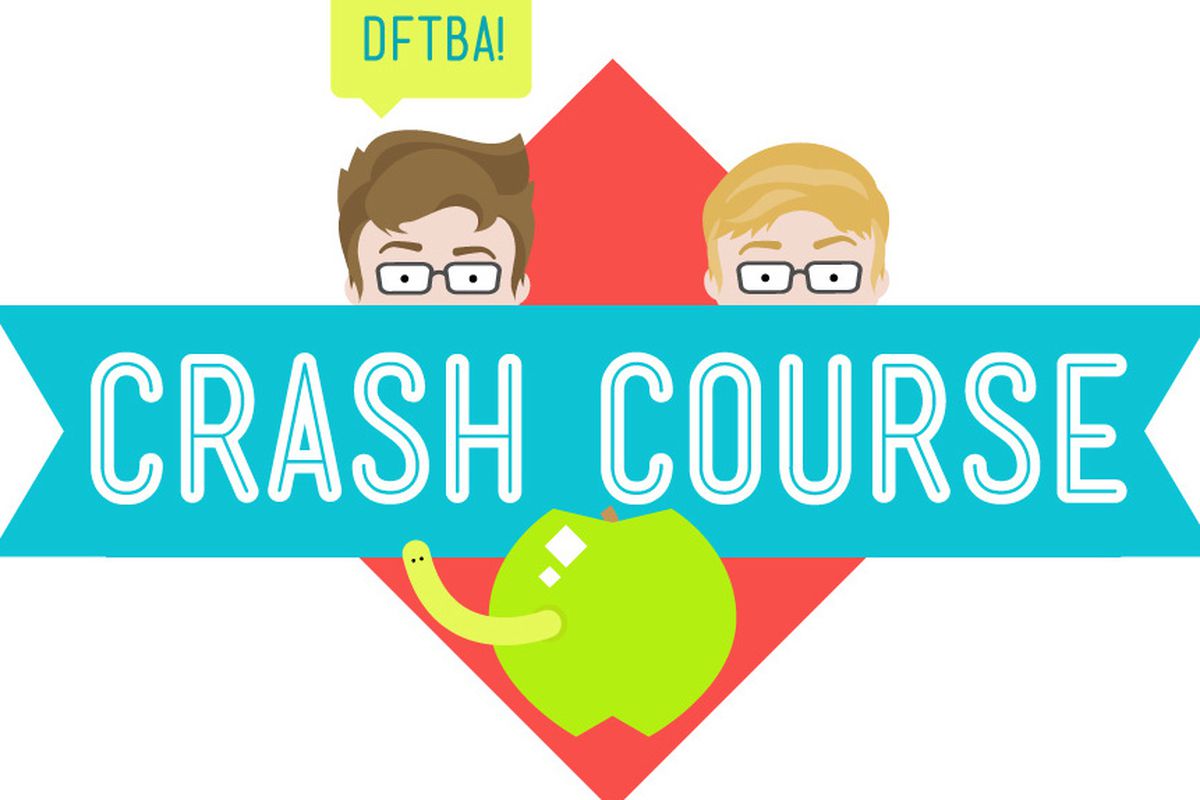 The following is from The Watchtower Thread called “OFFICE HOURS: Every Thursday @6pm PST/9pm EST”: https://www.dcuniverse.com/community/boards/watchtower/office-hours-every-thursda

The moderator AppleJack wrote the following:
@Esaul asks:
“There’s a story out about WB halting production on Swamp Things. Further, articles have questioned the future of DC Universe. Should we be concerned?”

The worst part about that is I feel we can’t even ask if its true because of course they would say no. Why would they tell us? wouldn’t we just stop renewing and make the situation worst and have it shut down sooner than later.

and I honestly get quicker updates about DC stuff from other news outlets…what’s up with that? I’m reading a few people are having this concern.”

Okay, a few things here. One, we posted a Swamp Thing Update on the Watchtower thread that answers most of these concerns. Swamp Thing is a go, but shortened. Titans was shortened as well, and is now renewed for season 2 (airing this fall on DC Universe).

We just announced a new platform (Xbox) and the expansion of a HUGE comics library. We ALSO have a lot of other planning in the w orks that money is being spent on and resources are being drawn from. DC Universe is doing just fine

As for your concern, @argelisjiminian1.21536, that’s a tricky slope to dance on. I hope that in time you come to lean on official sources for your information, but I do understand the allure and glamour of sensationalists.

In the meantime, hang out and have fun!

A Wilmington, NC news organization where Swamp Thing was being filmed, reported on the sudden production shut down, which affects their local economy. They reported that sources close to the production say that the shortened Swamp Thing season and possible closure of the DC Universe app, come in anticipation of WB/AT&T launching another streaming service.

The following is from “

The moderator AppleJack writes the following:

We have some updates to share regarding the details of the upcoming DC Universe Original Series, Swamp Thing. We remain as excited as ever for the thrills and chills to come, but we would like to share a few notes regarding the series and DC Universe:

Swamp Thing is still set to release on 5/31 on DC Universe.

Swamp Thing’s first season will run for 10 episodes, versus the previously announced 13 episodes. This was made for creative reasons, and do not reflect the future of DC Universe.

What DOES reflect the future of DC Universe are our recent exciting announcements, including the launch of our service on the highly requested Xbox One, as well as the expansion of our comics library from 2,500 titles to over 20,000.

We continue to thrive beyond all our wildest expectations, and are incredibly excited to keep building a platform for fans, informed by fans.

This is all the information we have at this time, but stay tuned! We’ll be continuing to talk all things Swamp Thing, from comics to figures to screen, in the weeks ahead!

The following is from the Watchtower Thread called “First Look at Swamp Thing now LIVE!

Turn out the lights, hide under your blankets, and steel your nerves- the Swamp Thing Reveal is here!

Find it on our DC YouTube channel, or by following the link below:
https://youtu.be/V8TKZu5PbdA

Are you excited for Swamp Thing? Let us know in the comments below!