I need your help; I need to know what are other DC Universe Action figures that are almost as good as Todd McFarlane to review? So lets me know what your suggestions are below and you may just see me reviewing it!

Check out McFarlane’s very first DC figures via the Danger Girl line. The comic was originally published under DC’s Wildstorm imprint (its now at IDW) and the figures were released in 1999. 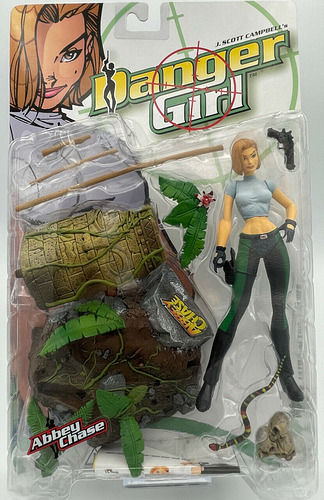 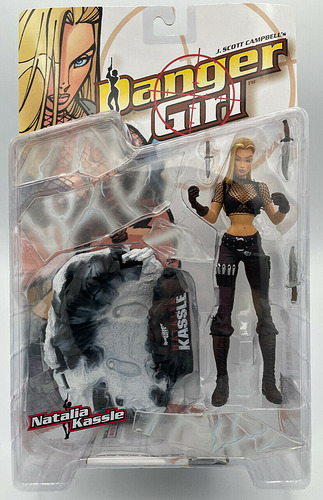 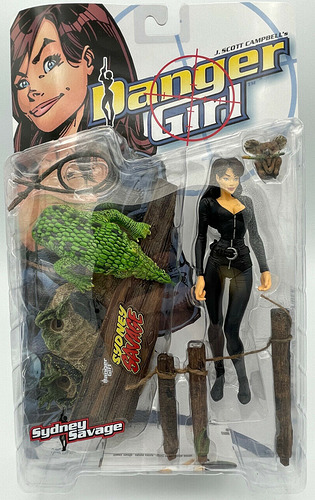 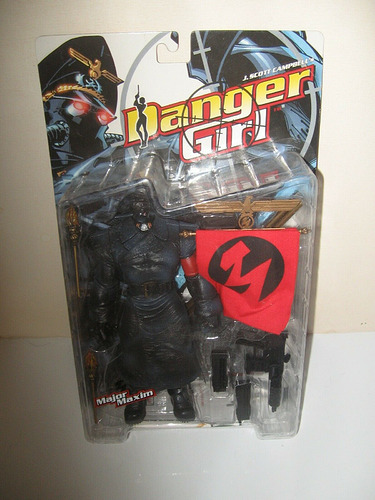 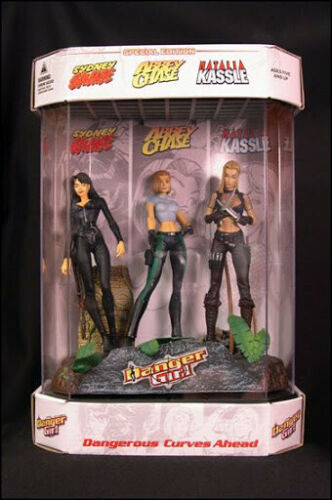 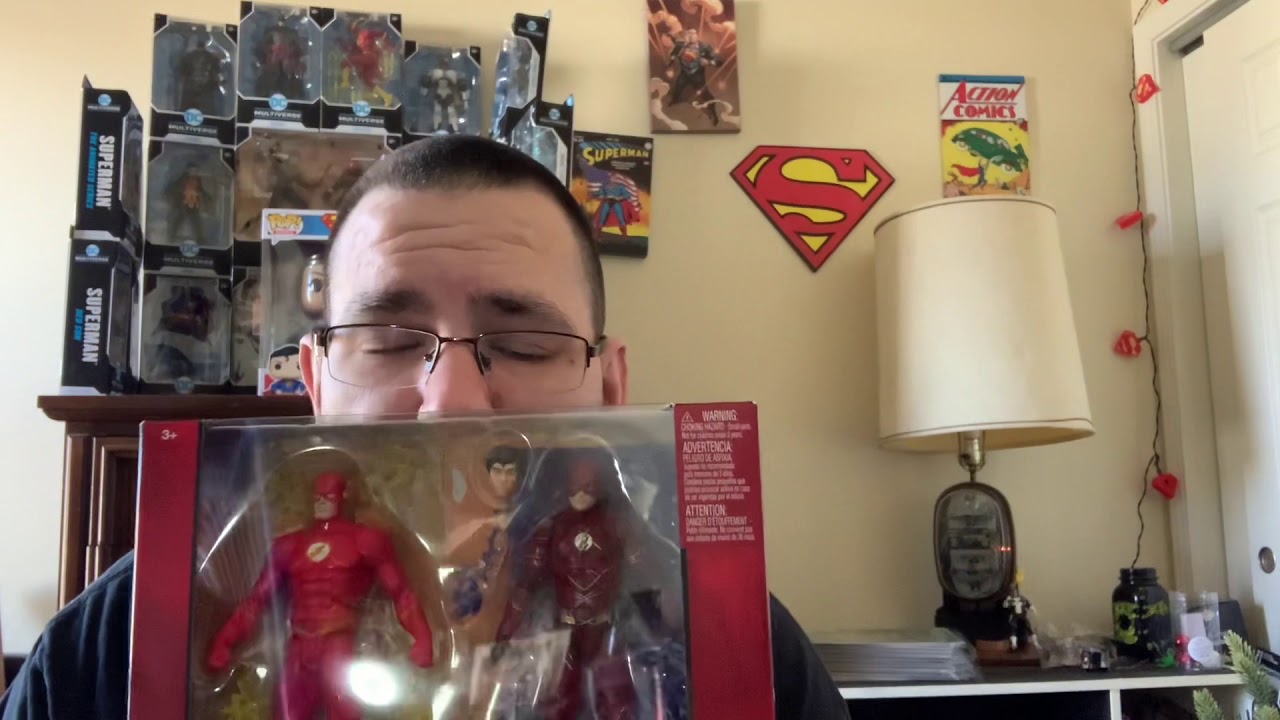