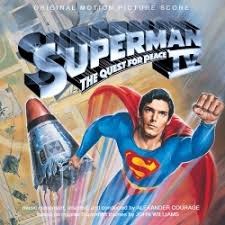 The @DC-TV-And-Movie-Club is doing a Superman watch along every month and this month we are wrapping up the iconic Christopher Reeve film series with Superman IV: The Quest for Peace! In this fourth installment of this beloved franchise, you see the return of Christopher Reeve in this iconic role. Although not the most beloved movie in this series of films, Superman IV will be a fun way to get together as a community to talk about our thoughts, good and bad. Come and see on December 6th for the next adventure of Superman.

This is how you can join in:

WHO: You!
WHAT: Superman IV
WHERE: DC Universe! We will be doing the discussion portion of the Watch Along Below!
WHEN: Sunday, December 6th @12pm PST/3pm EST
WHY: To be closer as a community and watch this movie together
HOW: Great question- read below!

Hope to see you all there!!!

Yeah it’s gonna be a fun one.

Here’s a trailer for the film: 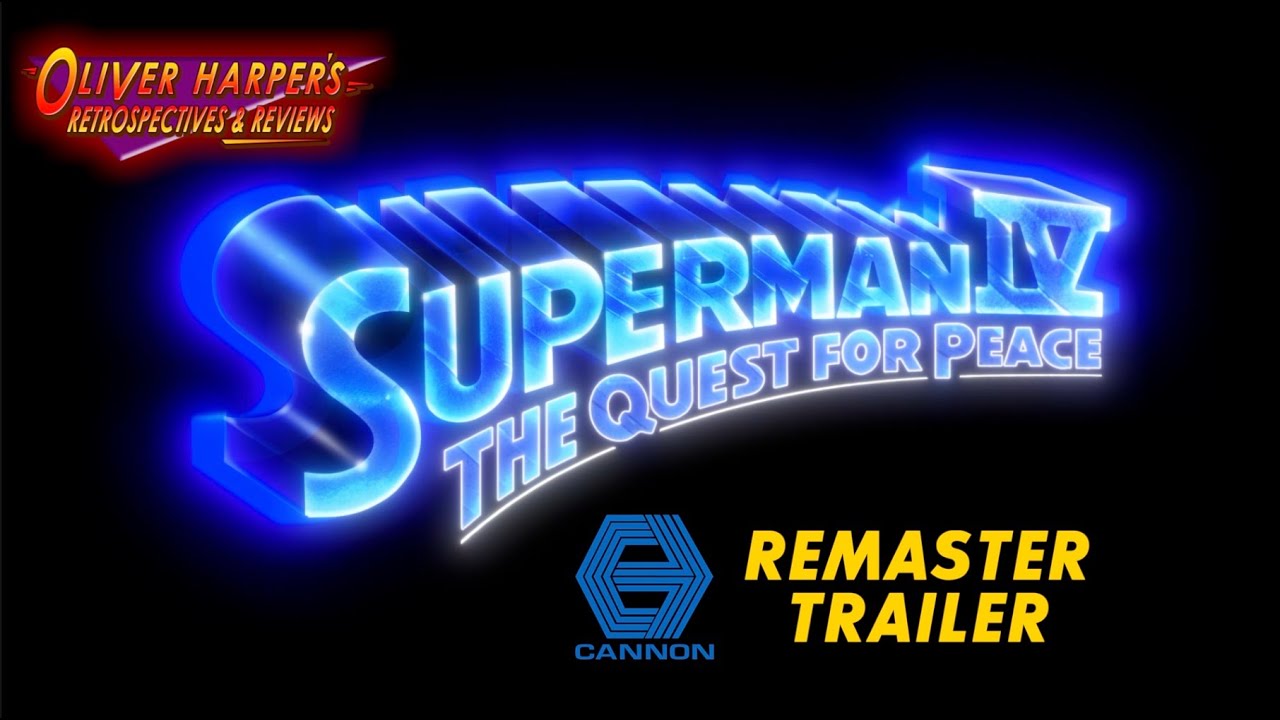 We will have to talk about the extensive deleted scenes at some point.

A little over an hour away.

Where are @Green_Loontern and @CassTheStreet? I must witness the conclusion of their suffering.

Oh, and for anyone who has seen the film before, here’s a fan’s attempt to give the opening credits some dignity. 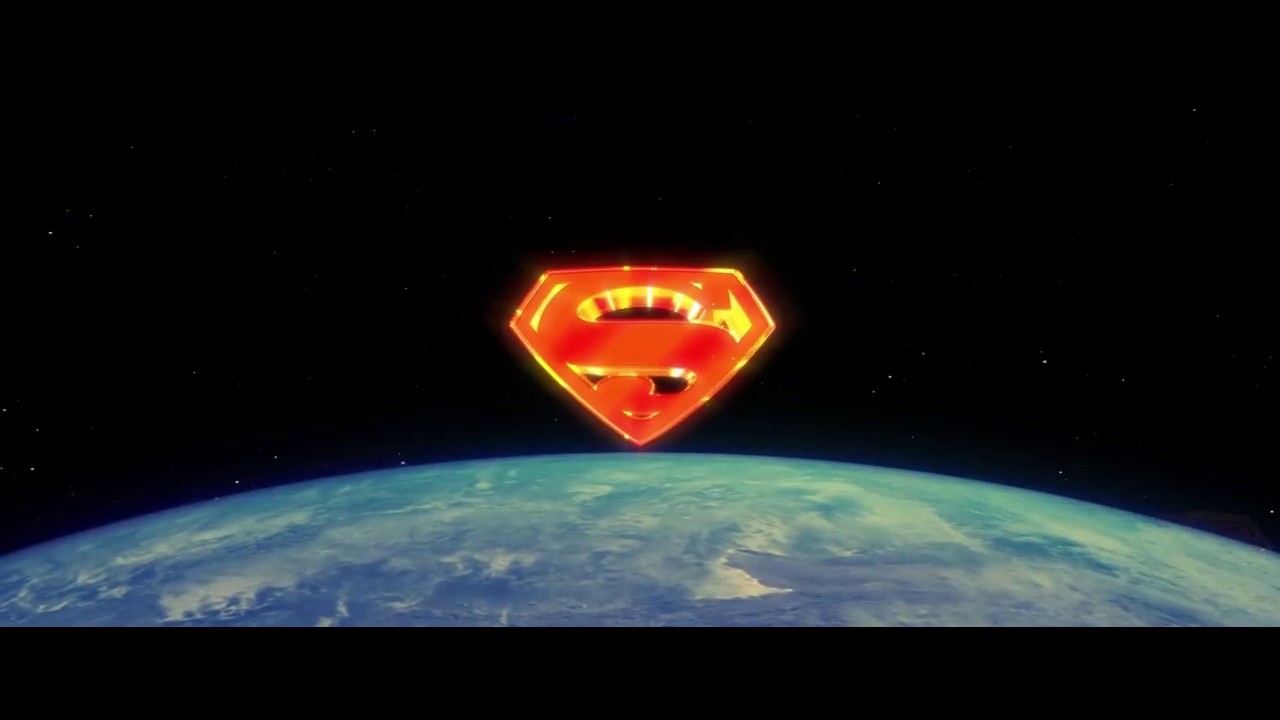 As I more or less asked @Mister.Miracle to finish up the series, I better be here.

A warning of things to come, courtesy of a Steven Thrash Screen Rant article:

Warner Bros. funded $36 million to make the picture, but Cannon only utilized $17 million toward producing The Quest for Peace . The film studio put the rest of the money into additional projects. Without the proper funding, massive cuts had to be made in Superman IV – and it was the special effects that felt the brunt of the burden. It was hard for audiences to take a film about a superhero seriously when they could clearly see the harness’ wires while he was flying.

In another interesting move, Cannon cut 45 minutes out of the finished film to achieve a total run-time of only 90 minutes. Executives thought that with such a short duration, theater exhibitors would have a chance to show the film more times during the course of a day. This was done in hopes of generating even more income for the studio. Cannon soon filed for bankruptcy.

If anyone is curious about the 1/3 of this movie that was cut from the final film, you can consult the Scholastic novelization by B.B. Hiller and the DC comic adaptation.

You can also see photos from these deleted scenes and more at SupermanIV.com.

The intro was good and the end!

Glad they went back to the original music unlike Superman 3.

Can you feel the budget cuts yet?

This opening feels more like it would be appropriate for a television show. My initial reaction to it.

This compared to the first two’s intros show all you need to know about what the studio did and cut.

John Williams did work with Alexander Courage (the Star Trek theme guy) on the music, so there’s that.