What 3 DC films (animated, live-action or mix of both) would you show someone to have them fall in love with DC and its characters? 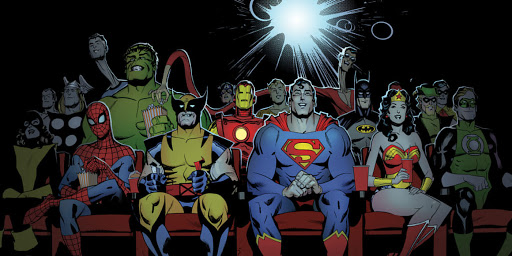 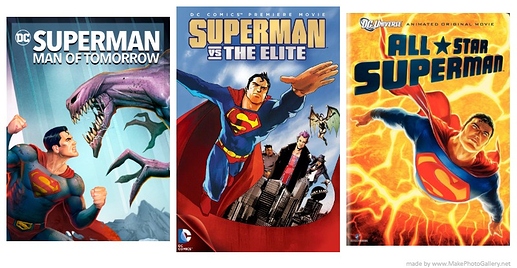 Mask of the Phantasm, The Dark Knight and Wonder Woman (2017) 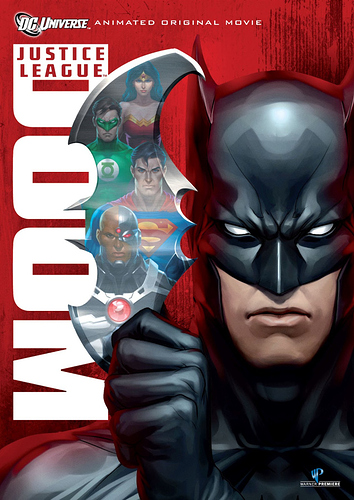 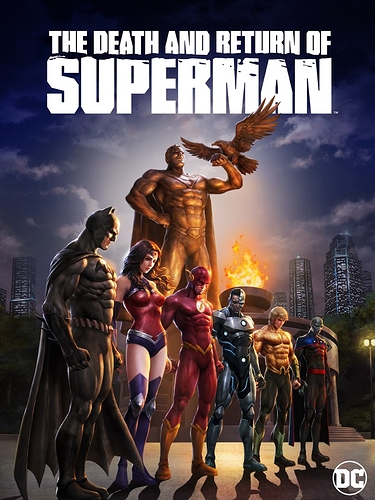 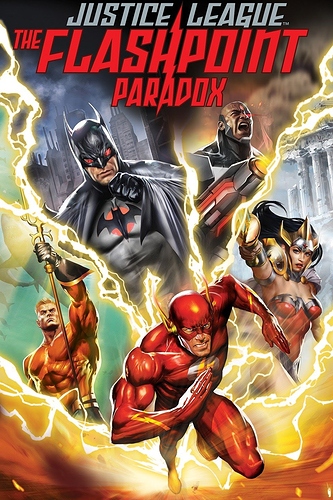 If you showed this to someone w/out them having seen the previous films in that universe, I feel like they’d just be lost. It’d be like Endgame being the MCU movie you see

Can’t you say the same for flashpoint paradox.

You’d think so, but that one’s not directly connected to the previous animated movies the way Apokolips War is w/ its continuity. I’d say that could be the one to start someone off w/ if they’re interested in the DCAMU 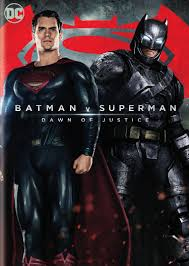 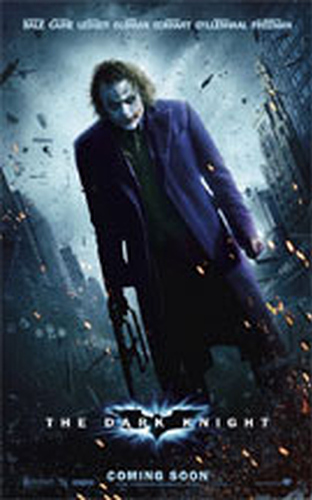 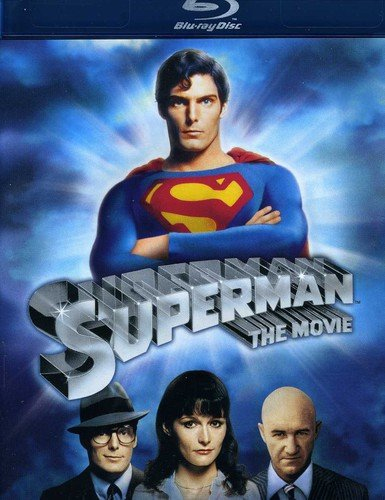 @NanoDeVice Honestly, I would show three films that I feel is a Trilogy in its own way. I would show The Death of Superman, the Reign of the Supermen, and finally the Justice League Dark Apocalypse War.

Actually just pressed the play button on all three of these a few nights back. Watching them in this order gives you a truly interesting perspective on the Joker’s diverse yet similar interpretations in film. 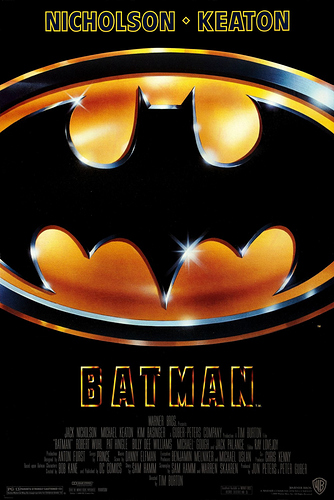 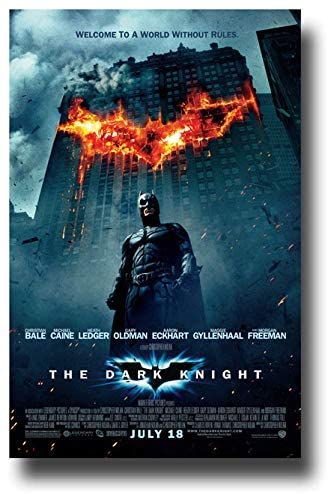 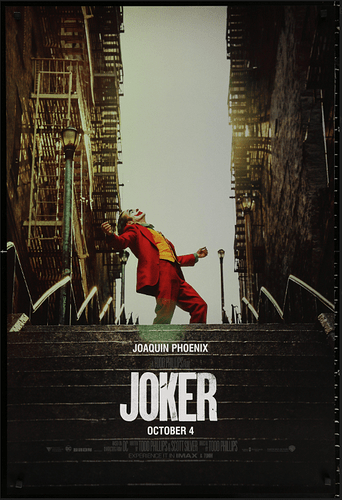