Well…this, all of this, looks awesome!!!

Is that a Hawkman I spot?

Thank you for the suggestion, I’ll get that noted!

trailer.
Exited for all these especially Batman and Black Adam.

Cool, glad to see some more footage for Black Adam and especially the JSA. The line from Adam we hear from this is interesting. “My son dreamed of a better world. That’s why he saved me.” I’m not an expert on Black Adam’s history, but that seems like a different take on the character’s origin.

Shame we didn’t get more from The Flash other than some cool visors going over his eyes. Aquaman didn’t have much footage either, but I think they just wrapped up production so I can kinda understand.

Hell yeah its a Hawkman you spot, and he’s GORGEOUS!

@MatthewHecht would love that part where hawkman comes up 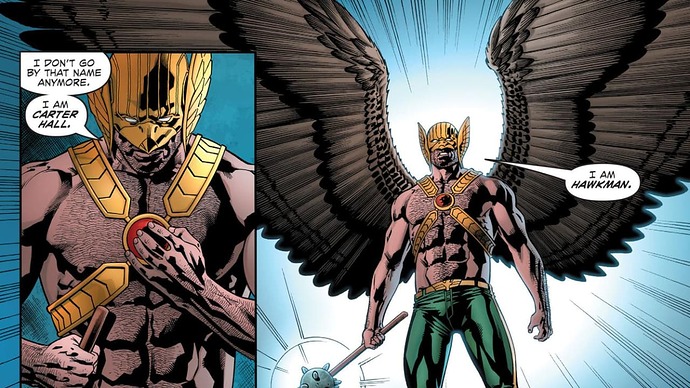 Thank you for the suggestion, I’ll get that noted!

I too would like to see Black Adam emojis, as well as more for the JSA in general (especially Captain Marvel/Shazam, as his next movie will be here before we know it), please.

I’ve noted your support for these three emoji types to our list as well, thank you!

I hadn’t realized Black Adam was coming out this year! All these films are looking really great to me. I’m particularly curious about Black Adam with the JSA. That Hawkman tease though!

I’m particularly curious about Black Adam with the JSA. 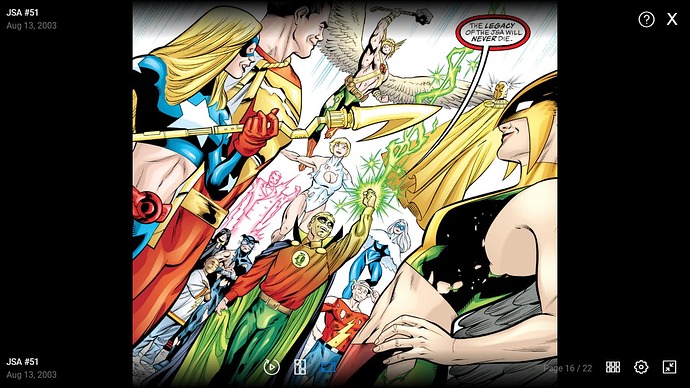 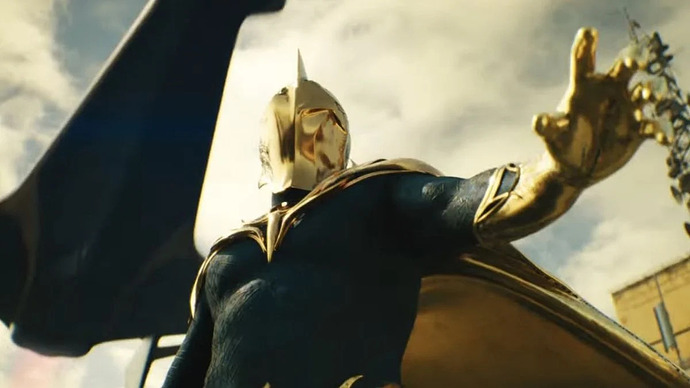 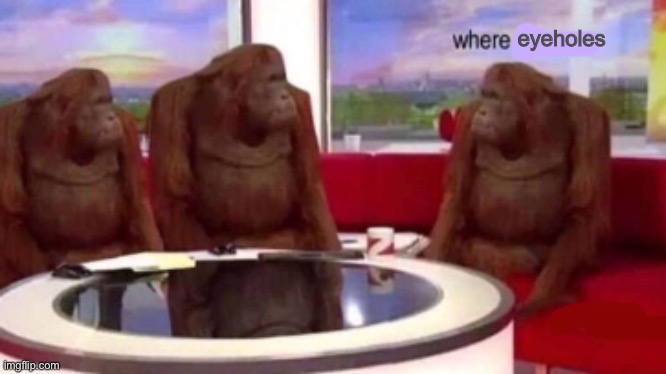 THE BATMAN:
I’m already at 10/10 excited to see that movie so this didn’t do much for me and I really didn’t see anything that made me take notice beyond what I’ve already seen.

BLACK ADAM:
I think Hawkman looks awesome. As a Hawkman fan I am very pleased with how he looks in that scene and can’t wait to see more of him.

Doctor Fate looks pretty badass as well and Pierce Brosnan’s voice and presence are going to make that character a fan favorite.

Atom Smasher is going to be an unsung hero in that movie and I think the surprise star.

THE FLASH:
Just hearing Michael Keaton’s voice in a DC property again was awesome. I think the Flash suit looks great, I love Ezra Miller’s portrayal of Barry Allen and while I didn’t love the eye shield/tint I’m willing to see it in context and as a finished product in the theater before I pass judgement.

AQUAMAN & THE LOST KINGDOM:
We don’t see much but what we do see is what we already know and love - Jason Momoa was born to play this role and he fits it well. He looks like a warrior, he looks like a king, he looks like a being as comfortable in the water as he is on land and he looks badass.

They already had my money for all four of these movies but hopefully they get the average fans attention that may not have known these were coming out this year and billing it as a year of DC events is great marketing. Even our own @mccaggers91 was not aware that there was a Black Adam movie this year but now they do and they’re excited! I’m sure that’s the case with thousands if not millions of others as well.

I’m thinking that Black Adam will be our Movie of the Year. It has a lot going for it, and I see it as exceeding expectations and then some.

Agreed. It’s the only one that is completely new, too. We all know Batman, Flash and Aquaman but only DC fanatics know who Black Adam, Doctor Fate, Atom Smasher or Cyclone are and most aren’t familiar with Hawkman and will (incorrectly) think he’s a rip-off of Marvel’s Falcon. This movie is going to be completely new to them and while that may hurt the box office a bit The Rock, good reviews and momentum from The Batman should get people to check it out.

I feel like Black Adam will do well just based on sheer curiosity of the Rock playing a DC character unknown to many.

I am seeing Snyderfans on Twitter moan about how his development throughout multiple movies has gone.

I think it is very clear that this is a spectacle blockbuster movie and it is using characters not well known, no Idea why people are throwing their Snyderverse talk at it. I fear that fandom will haunt the DCEU until 2023 when the merger is in full effect.