Hello DC Fans! I posted this topic over at Harley’s Crew already, but now that I have the “Trust Level” to post more broadly, I thought I would ask it here to get more eyes on my query!

I have a question for any of you more seasoned, DC Omnibus aficionados… I watched a video on YouTube (I believe it may have been: “Top 5 Graphic Novel and Hardcover Collecting Tips: A Nerdventures Guide” on the YouTube channel: Sequentials Deluxe), and he was talking about the idea of waiting for hardcover and/or Omnibus editions to come out if you’re not in a hurry to read a given comic series right away.
Now, I do prefer the Omnibus books, due to the larger page size and the convenience of having series collected in single tomes; so, ideally for me, if I could be CERTAIN all would be released, eventually, in an Omnibus, I would never buy a trade paperback or smaller, deluxe collection.
Alas, I am at a place where there are some titles I do want to read, and I am debating whether to wait. To help me decide, I thought I would pose the query to those with more experience/knowledge, “Just how consistently do runs and collections get put into Omnibi?” Specifically, I have read the first 5 vols. of the New 52 Suicide Squad, and I want to read further, but I think I’ll put it on pause, if I can be relatively certain that all of the New 52 Suicide Squad will eventually find their way into an Omnibus collection. The same goes for the Harley Quinn series: I have all of the current, 3 Omnibus volumes, and I would like to read the rest of the series, being Issues #35-75, but again, if they will be collected into a 4th Harley Quinn Omnibus, I would rather just wait for that to be released.
Thus, the question I pose to you, again, is how likely are these titles to be collected into DC Omnibi, and/or do you have any suggestions where I might find more information, whether educated conjecture or otherwise.
Thank you!

There was another purge this week, mostly sales executives in the Direct Market area

There may be more emphasis on reducing the number of titles
publishing digital first and then printing trades.

Omnibuses are solicited on the basis of making a profit. If there is not enough of a response, the title is not published.

A lot of titles have been delayed lately 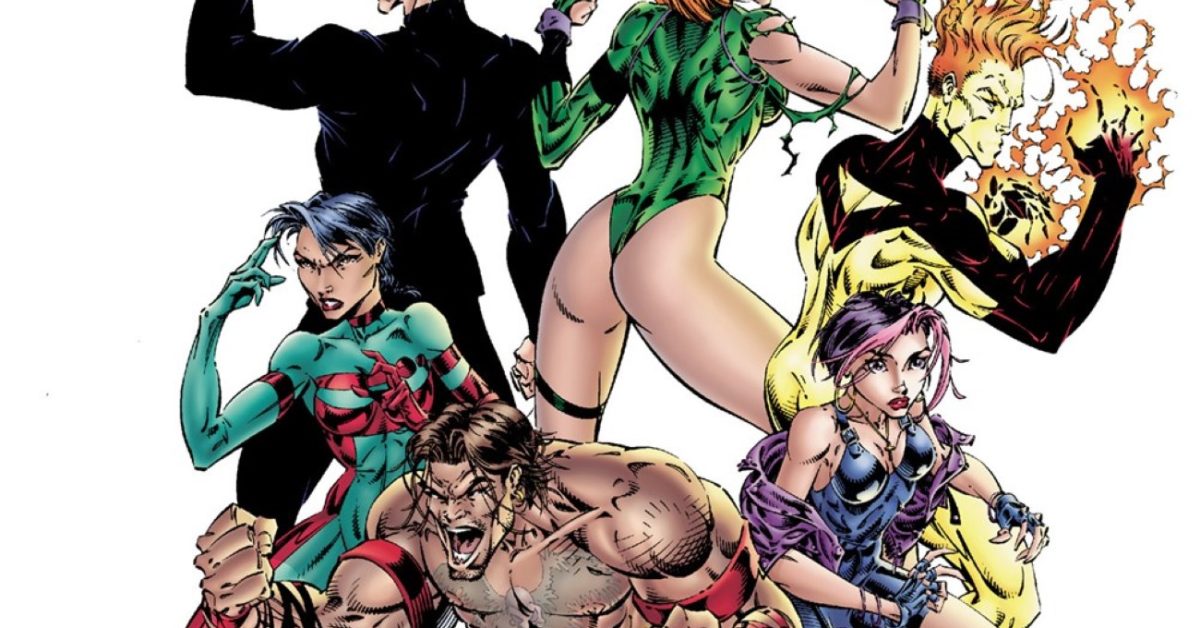 DC Comics Delays Collections And Omnibuses Into Late 2021 and 2022

DC Comics has delayed and rescheduled a number of collections planned for late 2020 and early 2021, and moved them to late 2021, with some scheduled being

There is NO guarantee that what you want published will EVER be in.that format, because of the high cost of omnibuses relative to trade and digital

Thanks, @TurokSonOfStone1950! That’s really what I was trying to figure out, whether it was a process they just follow consistently, or whether it’s unpredictable… While I’m sad to hear it’s the latter, I suppose not even DC’s superheroes can overcome the almighty Gods of the Dollar.

What I do is to read issues digitally (really easy with our comic library here) until an Omnibus or HC collection that I want to own becomes available. Right now there is a year backlog but soon it will only be a 6 months. They currently have issues through 67 available.

@DarkKnightinWhiteSatin, I’m curious, what do you mean when you say they have a year-long backlog that will soon be 6 months?
Part of why I ask, is that there still are no hardcover editions of the New 52 Suicide Squad or New Suicide Squad runs at all, and those are from 2012-2014… Setting smaller hardcover editions aside and looking to Omnibus, perhaps they could be waiting for the Rebirth series to complete for an Omnibus?
As for Harley Quinn, it makes more sense they have not produced an Omnibus of the remaining issues, being that issues #67-75 still haven’t even been released in paperback. I just hope they don’t skip the couple of non-Humphries issues (#35 & #36) that failed to make it into Harley Quinn Omnibus Vol. 3 if/when they do produce a Vol. 4 Omnibus for her.

Oh, and yea, I also appreciate the online issues, but I prefer reading in a physical book… so, I tend to keep my online reading to tie-in titles I have no interest in following more extensively. For instance, there are a couple of Birds of Prey issues that tie into the New 52 Suicide Squad, so I’m reading Vol. 1 online, because I’m not really interested in continuing to follow that run outside of reading it for the tie-in.
A better way of saying this is, I read online what I’m not yet a fan of enough to spend money on it. So far, as for Birds of Prey, I’m not feeling moved, so I’m just keeping it online… I’ve only read the first 2 issues, but it’s just “Eh.” so far.

I’m curious, what do you mean when you say they have a year-long backlog that will soon be 6 months?

@ThulrVO With the change over to DC Universe Infinite the release of new digital comics will go from one year from original release to six months. So we will have a big jump in comics come January. Also, we will get select graphic novels and Vertigo titles. Hope this helps.

Thanks for clearing that up, @TravisMorgan, it was helpful, indeed!

I still think they should find a printer that will work with them for a print-on-demand service. There would be less stock to keep on hand and less up-front cost. They’d be able to offer a much bigger variety of titles that way. As much stuff as has already been digitized for this site, it wouldn’t be that difficult to format those comics for print instead. It’d be great to find series you like, and be able to order a trade paperback or hardcover edition of things you’d like to have for your collection.