DC Moments From My Seattle Trip (Pictures in comments!)

For the holidays this year, I took the train from Los Angeles up to Seattle- it was a 33 hour train ride and absolutely beautiful! But the best part was wandering Seattle itself for a few days have always finding little bits of our heart’s home via DC shout-outs all over the city.

Pictures in comments below! Shoutout to fellow mod @KittyKrawler for pointing me towards https://postimg.cc/ for picture-posting, the best site I’ve seen so far for our purposes!

In MoPOP (Modern Pop Culture museum) they had a big science fiction and fantasy section where they recognize heaps of creators and characters, including our very own Wonder Woman. There’s also a big old Marvel exhibit there right now that was a huge love letter to Stan Lee.

I also wanted to see Scarecrow Video, which is a gigantic cult and genre video store that categorizes movies in the greatest ways and have employee-created reviews tagged on the shelves. Their Comics section was huge! I took pictures of BatThumb as well as a few documentaries of my favorite creators for you guys to see. I also tried to capture how big the whole space was.

Last but not least there’s the Pinball Museum, which has a beautifully pristine 1960’s Adam West Batman machine. For most of the machines you can pay $15 bucks and can play all you want, but they were preserving this one so you had to pay $1 a game. I think it said it was one of 250 made.

This got me thinking- Does your city have any cool DC murals, moments, statues, galleries going on? I’d love to hear about them, even if you don’t have pictures! But bonus bat-points if you do 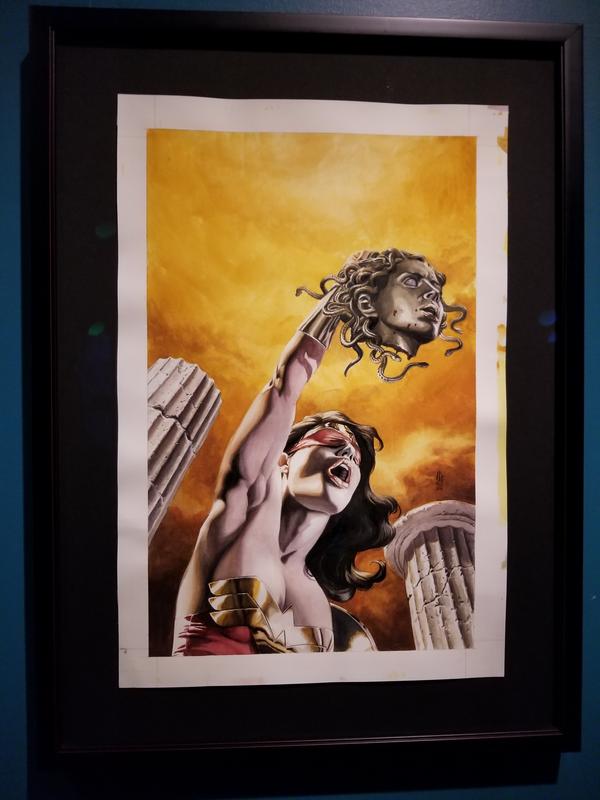 For fellow nerds who like to read the museum plaques 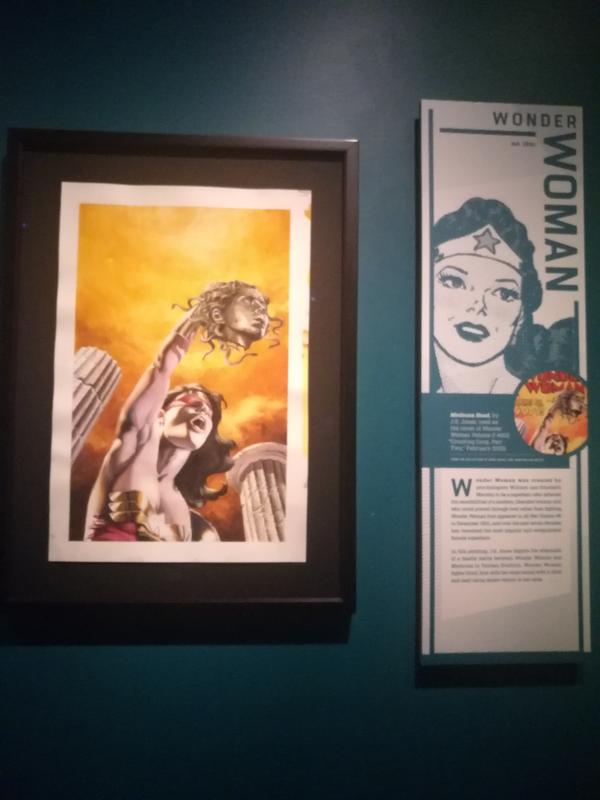 Swamp Thing sighting in the Horror exhibit at MoPOP! Recognized here as a “mutant”. 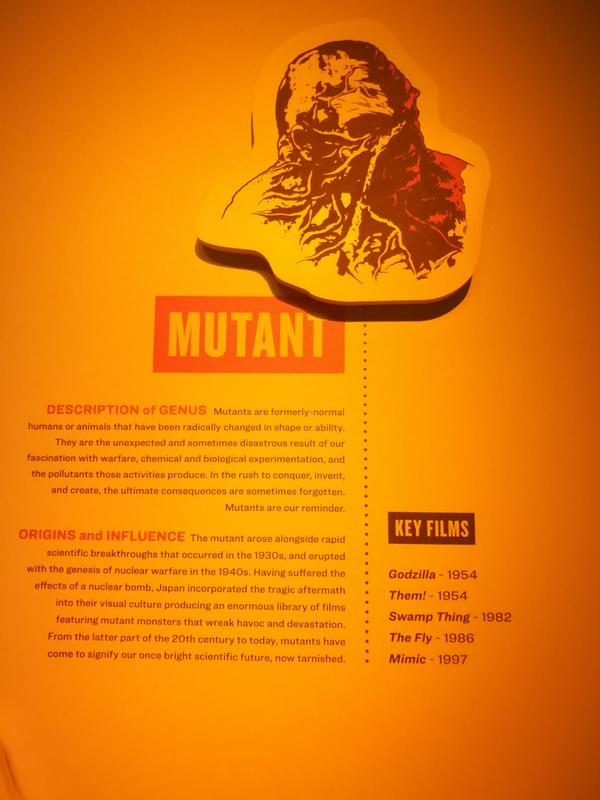 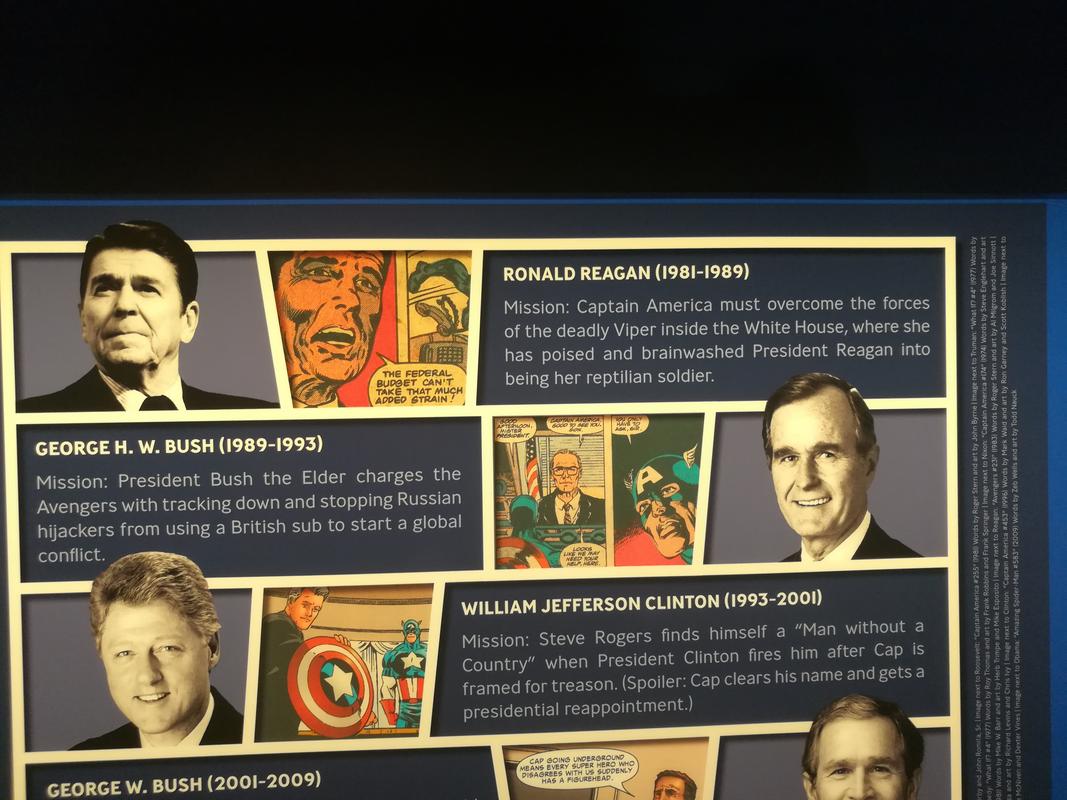 All of Scarecrow Video! Clerk in lower left is like “what is this person doing get out of my store”. (JK he was super nice.) 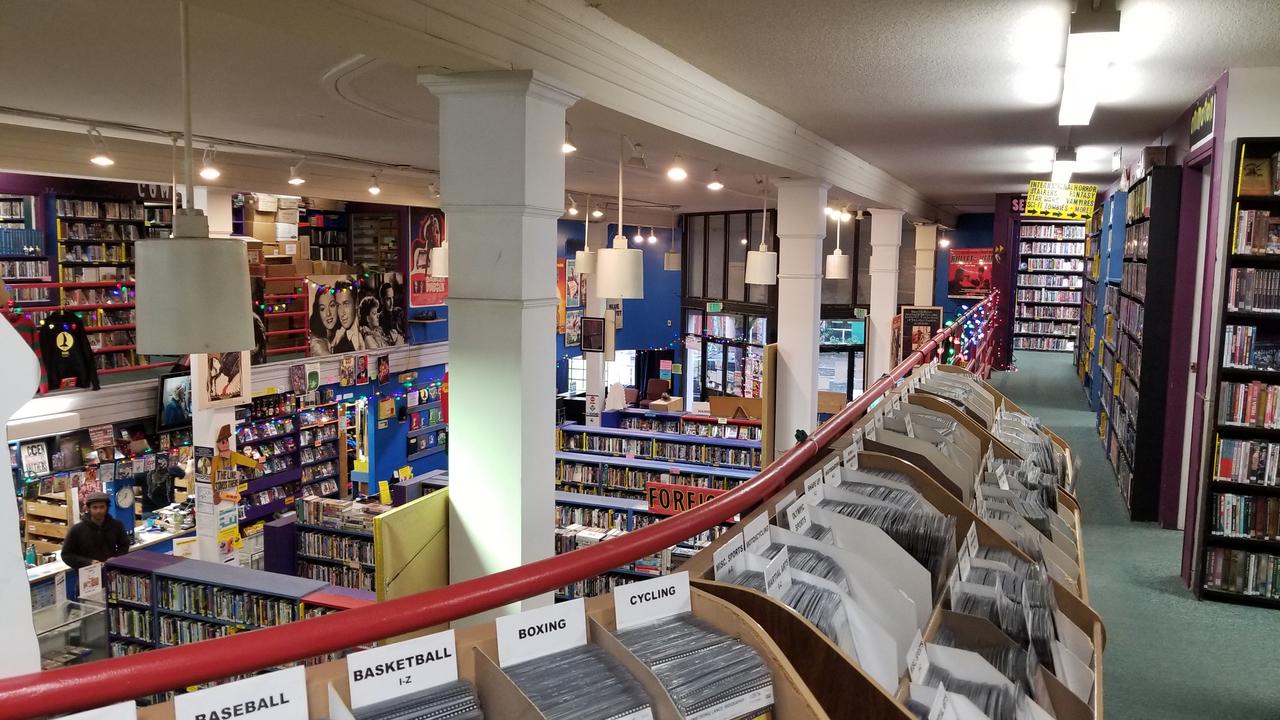 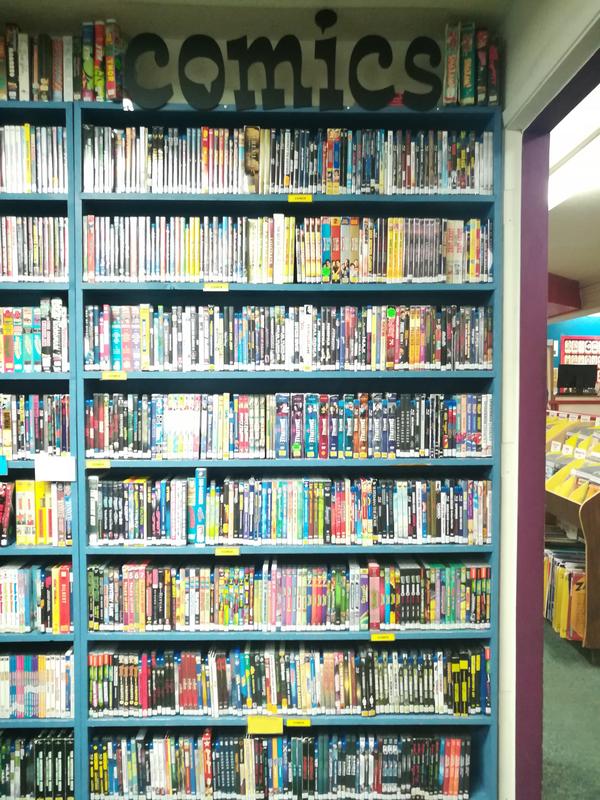 A bigger look at their comics section. 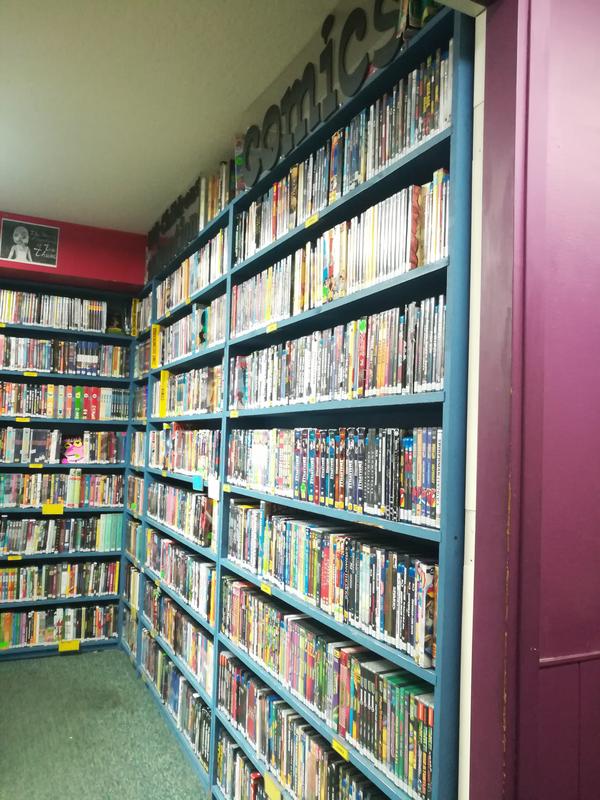 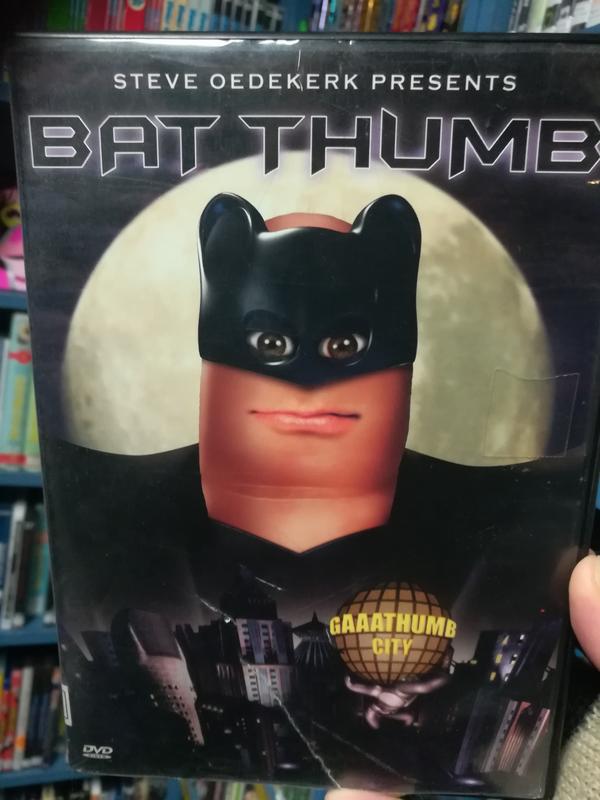 I really loved the hand-written postcards the employees attached to the shelves to call out their favorite titles in each section. Such a wonderful way to find recommendations. 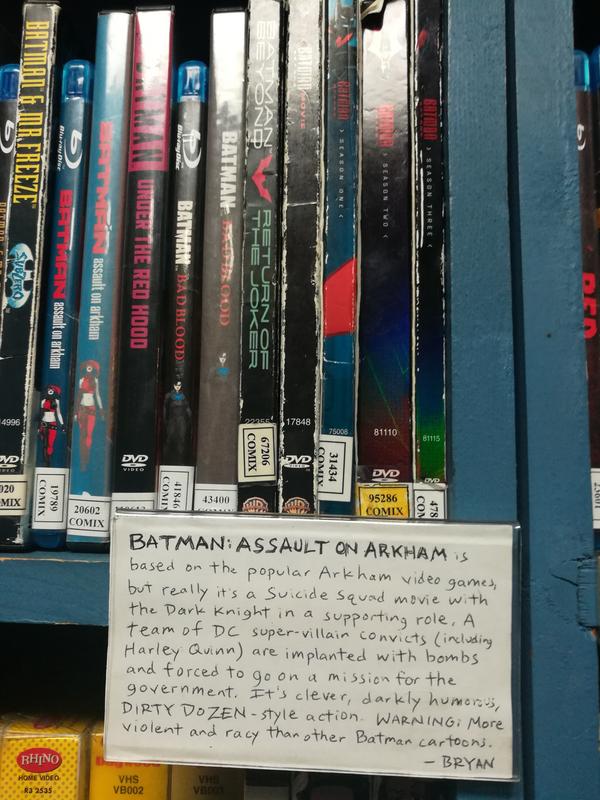 They’d be remiss if they didn’t call out BTAS. 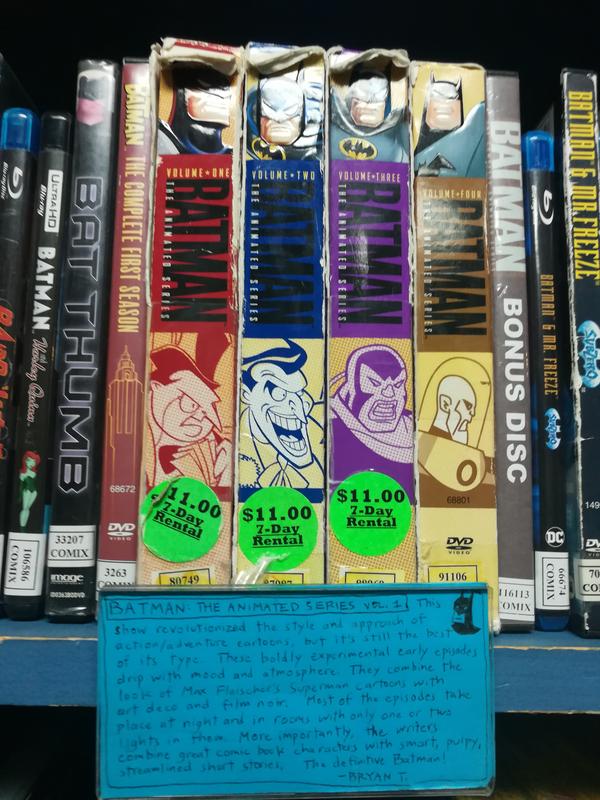 A Warren Ellis documentary! I took a picture of the back too, if anyone is interested. 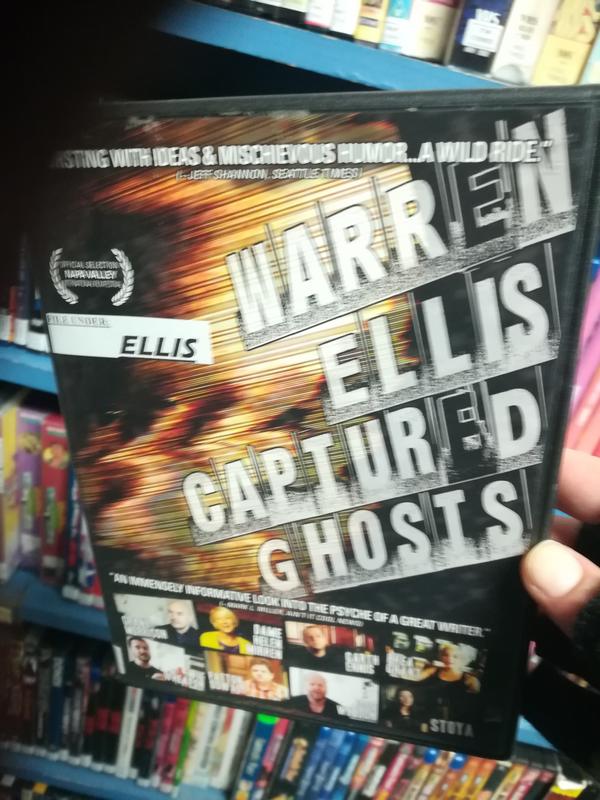 A Grant Morrison documentary! Again, took a picture of the back if anyone is interested. 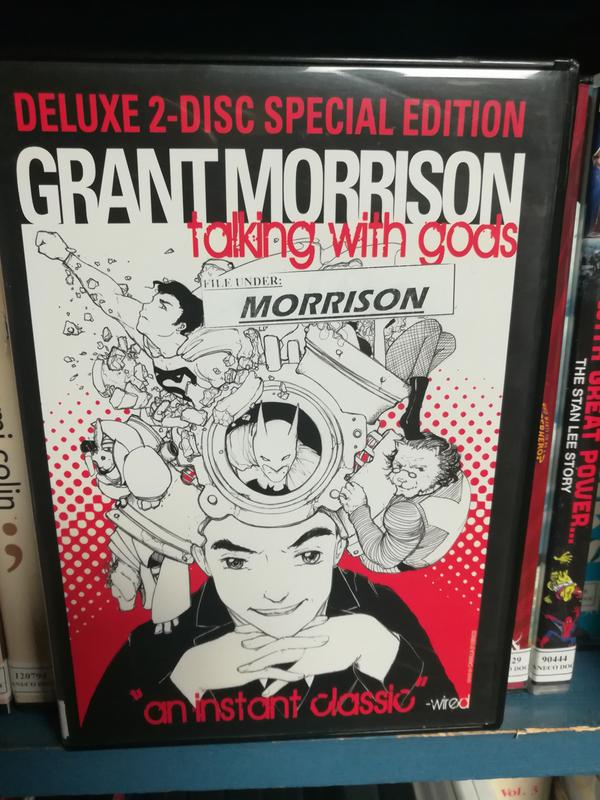 My BAE! Back pictures upon request. 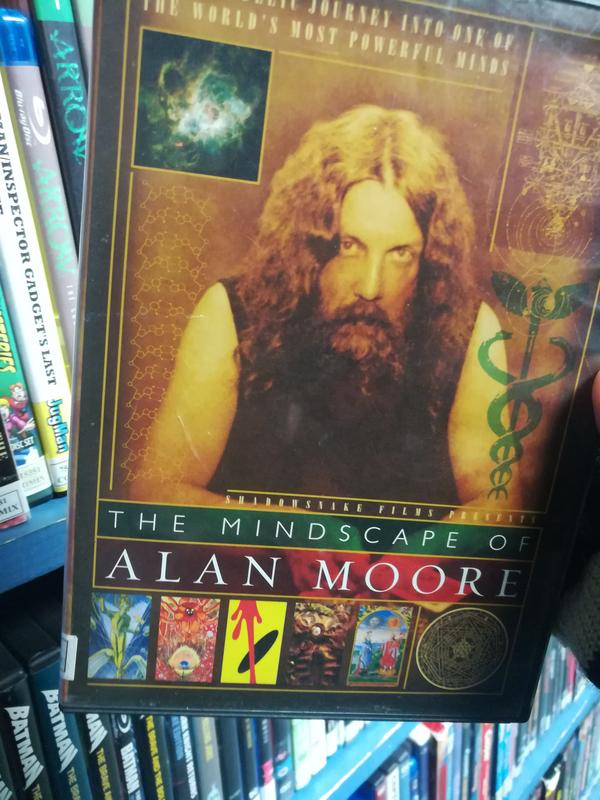 This guy right here! (Yes, there are back pictures 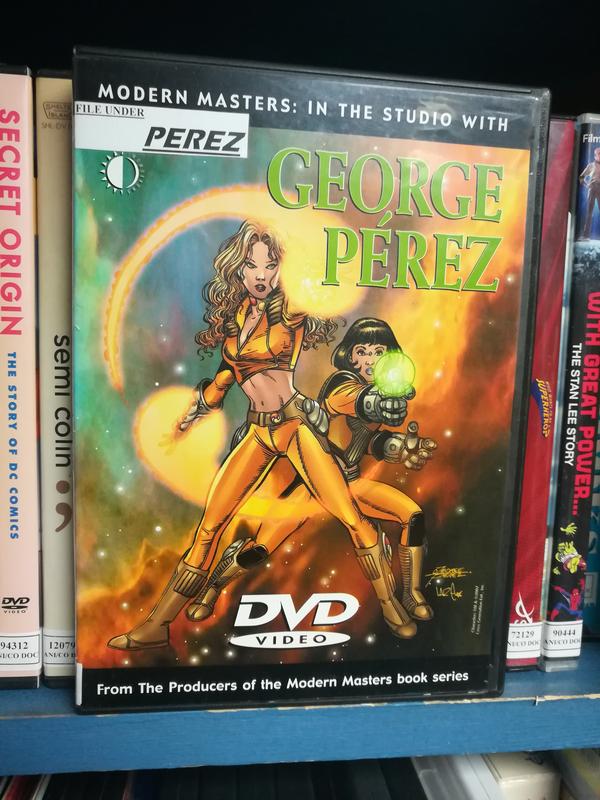 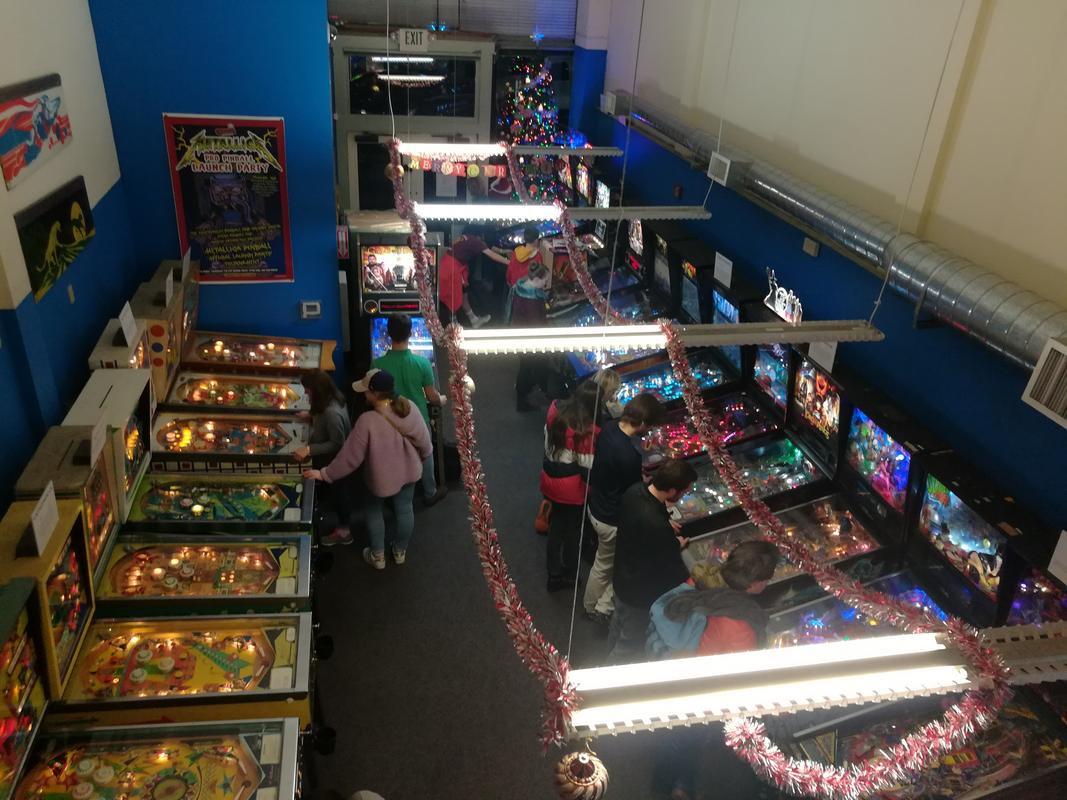 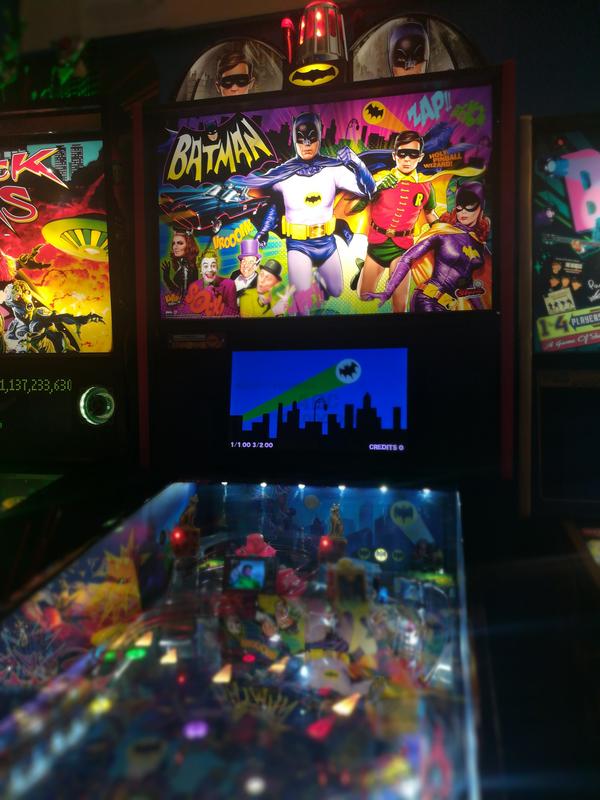 I should have taken pictures of every detail of this thing, it was fantastic! But I did get a few, even if not all. These are the guts. It played really smoothly, well worht the extra $1. 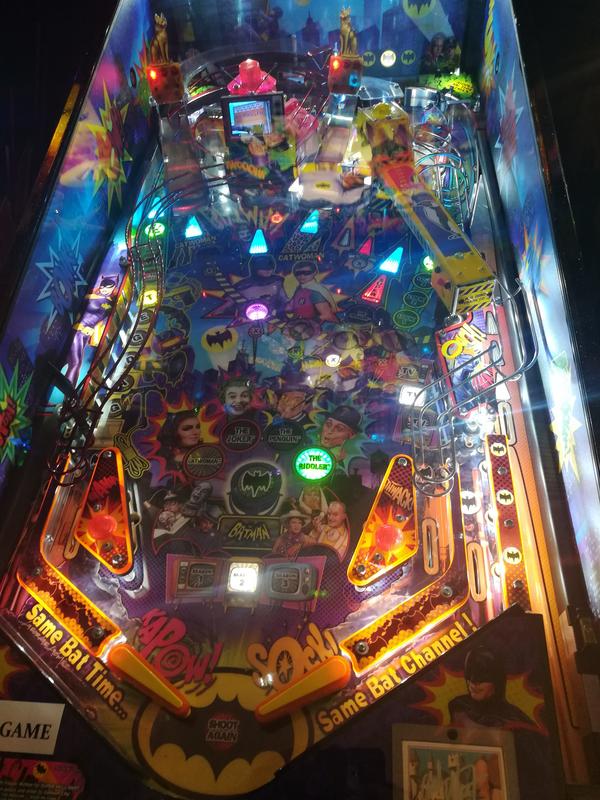 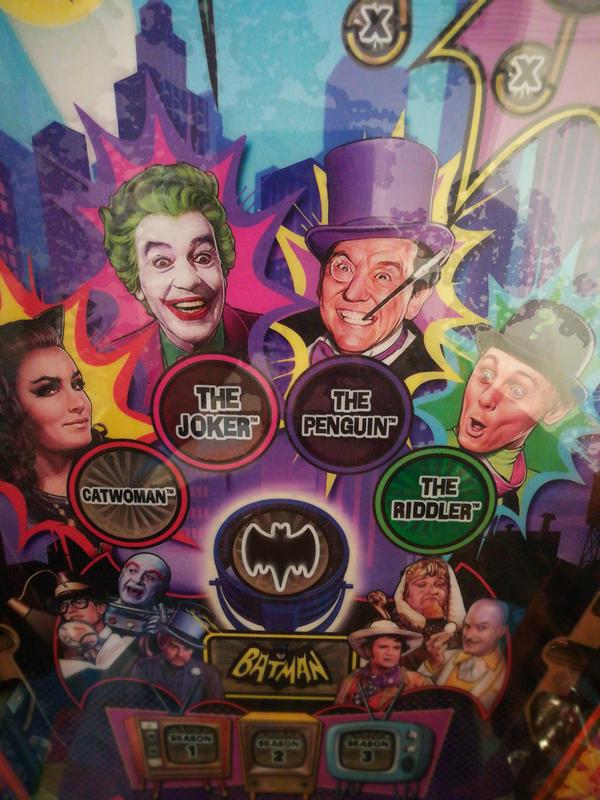 Apparently every machine has a signed Adam West Batman card in it! You can see it in the wider pictures in the lower right corner. So cool! Only 250 of these machiens were made! Maybe more but I forget the stat so I made it up to sound impressive. But it was something like that! Maybe it was 2,500. But not a lot! 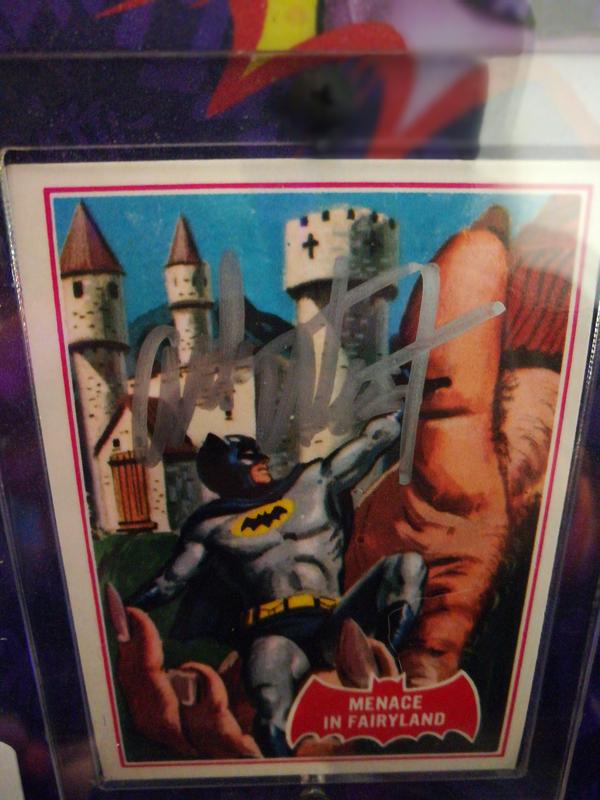