Plot
Welcome welcome everyone to a new DC Mafia Game! As a new season starts another game begins, this time it’s all about the Holidays. There is a new killer on the loose. That killer is called Holiday. They only kill on major holidays during the year. The first time they started their rampage was on Halloween night…

The game has 2 stages: a day phase and a night phase. During the day everyone gets to vote out a player they feel is a villain. During the night phase the villains converse on who they are taking out of the game. Just letting everyone know now the game starts in a night phase. Your objective is to find the villains and vote them out before they find you! That’s really it. Everything else is up to you players! There will be an example post in the FAQ of what these will look like. Character abilities can be used during the day phase or night phase depending on the character. How it usually goes is most players use their abilities during the night phase of the game unless it is a day voting ability or an immune ability in which case those get used during the day phases of the game. The game can be complex at times as know one knows who is who (except for the villains). Use a strategy and keep your friends close…

I have you all down to play!! 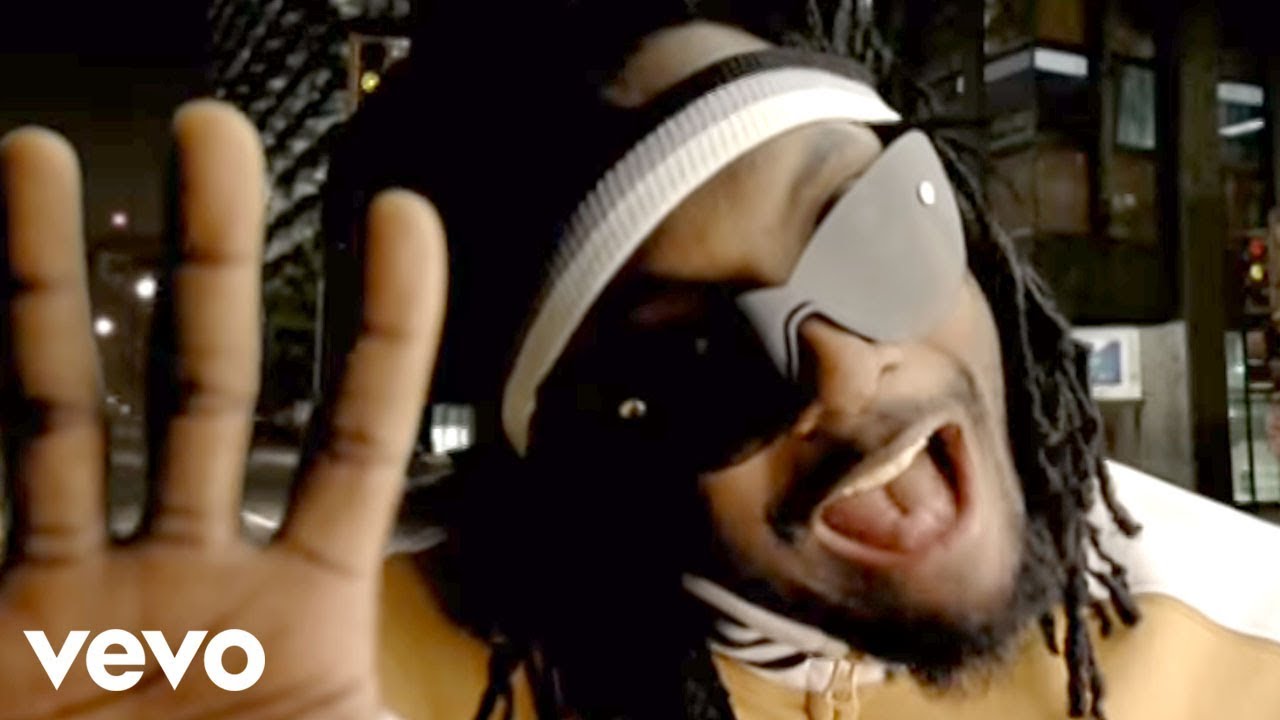 So should I play as Batman or Joker? Extreme strategist or chaos machine?

I’m in if it’s incidentally a ok

As long as I don’t get voted off first again.

Who knows theres only 1 villian this time around lol

I’ll immediately get outed for it. But if I’m Holiday…

This would be an amazing game for me to be a Villain for the first time.

I’d be outed immediately for voting you off first.

Last time I was played I was a villain and I was investigated by at least three different people on night one and died immediately. soooooo here’s to hoping that I’m actually not holiday as much fun as it would be. the way the poll’s going I might be leaning more toward his side.

@Bladexoxo I will play again.

Friendly Banter! Before we try to kill each other! I think lol

Here’s hoping for a villain role, but I’ll be happy with any characters.

Hi @Bladexoxo! I’d like to try to play this time, but I had some questions, because of my schedule and I don’t want to be the dum-dum that holds anything up.

I should be able to check in at least once a day, but when does it start and how long do they usually go?