DC has been one of the Lego brand’s longest running licensed segments. Starting with and focusing on Batman then moving into the greater DCU, the DCEU, DC Superhero Girls and The Lego Batman Movie to this year’s focus, the 80th anniversary of Batman.

Does anyone here collect the DC Legos?

SN: Their Lobo minifigure is adorable. The Main Man himself would love it.

I have seen some cool custom figures on Aliexpress. 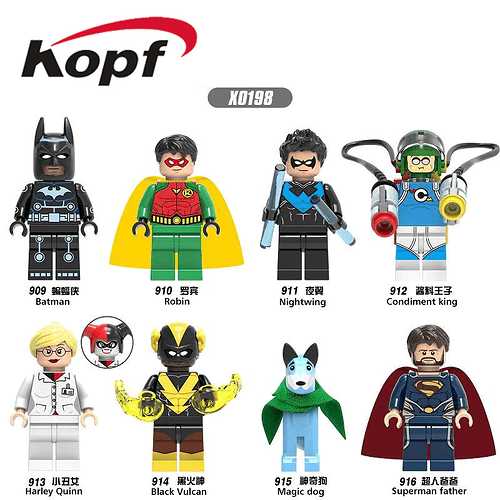 Here is a Lobo figure. 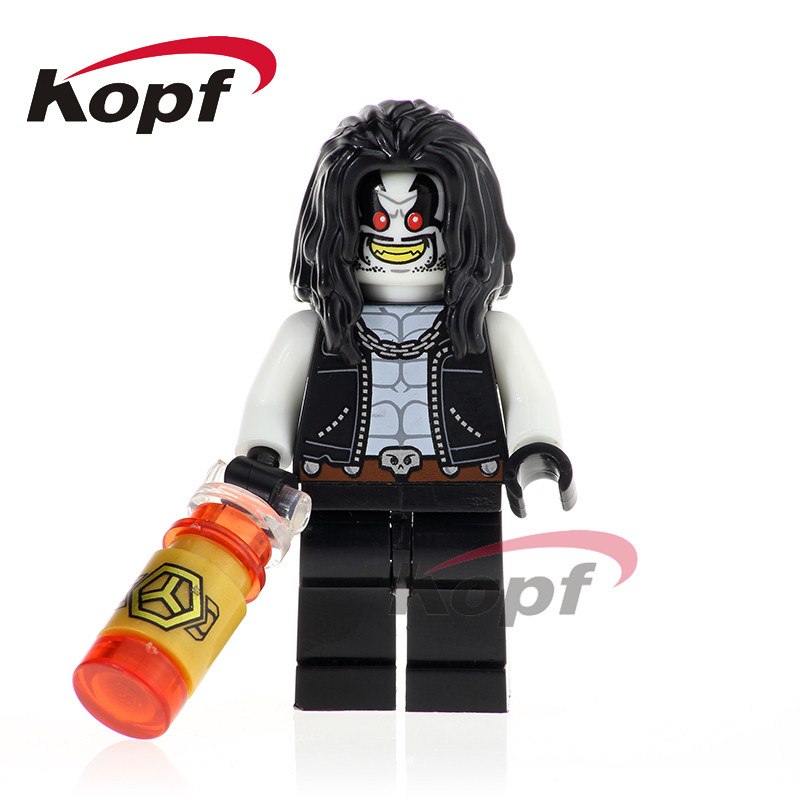 There The Main Man be in all his plastic glory! When I saw the set with him, I had to have it.

I LOVE DC Legos. I missed out on the BvS and JL runs but I love their DCEU figs the most!

Somebody tell me when there’s a Question set.

Oh man. I just saw a custom one.

Uh… my birthday is April 26th.

Lego Dimensions started my DC Lego collection. I’ve got all of the Lego Dimensions DC sets except for the Supergirl Polybag and the Lego Batman Movie Excalibur Batman Fun Pack.

The Lego Dimensions sets gave me most of the Justice League members except Flash. To complete the team I got The Riddler Chase set. At the time, it was the cheapest set I found that featured the Flash with the lightning bolt helmet.

I also ended up buying the Lego Batman Movie Riddle Racer set because it had a Riddler suit design that looked better than the one from the Flash set plus it also had a question mark cane.

I want to get the Billy Dee William Two Face! I love the Cesar Romero Joker, too, but I think that one’s of questionable provenance.

@Beagle if you collect anything Lego Riddler, you’ll be delighted to know he’s going to be in a mainline set later this year and a Juniors set as well.

Here, have a gander:
https://youtu.be/ax_0NP-bYzg

Thanks for the info Vroom. I’ll have to look out for those this summer.

There’s some neat Lego sets coming this summer. I’m surprised Shazam didn’t get a set or two to tie into his movie. I know the focus is on Batman but give a lil’ luv to Shazam guv.

At least he’s in one of the new summer sets.

Target currently has a promotion where you can get a $10 Target gift card with a Lego purchase of $50 or more.

All of the DC sets are definitely part of that offer as are all themes evidently, as I didn’t notice any exclusions.

I have maybe 10 sets. I like the mini figs, and I keep the batmobiles on display. I enjoy building them but after a while they end up in a container but the batmobiles are too cool and make great pieces to put on a book shelf or my tv stand in this case.

I have maybe 10 sets. I like the mini figs, and I keep the batmobiles on display. I enjoy building them but after a while they end up in a container but the batmobiles are too cool and make great pieces to put on a book shelf or my tv stand in this case.

Legos are Super! DC was partly the reason I went ahead & indulged in Legos as an adult hobby. I enjoy the challenge & they are super fan to look at & imagine fun! It’s about time for me to watch The Batman Lego movie again! Haven’t watched it yet?! Go watch it & then we can be bestest super friends forever! 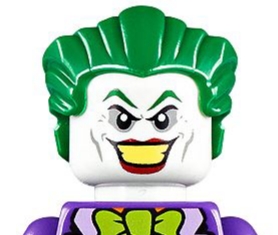 I wish they had made some for Shazam though.