@ralphsix Other examples would be No Man’s Land and Dark Knight Rises and Englehart and Rogers on Batman ‘89 and The Dark Knight.

@TravisMorgan, you’re correct. The Superman movie didn’t change the Superman comic much. But there were slews of comic book imitators after the success of the movie. The movie drove massive sales; and sales drive comic creators to attempt to cash in.

I don’t think movies are revolutionary, but it’s impossible to deny the widespread impact.

I humbly disagree. The grim and gritty stuff was just an overall trend of the 90’s comic scene, based in large part on the success of comics like V for Vendetta and Dark Knight Returns. The movies reflected that tone but didn’t cause it.

Hey @ralphsix, again I agree with you. Movies didn’t create any of the mood shifts. What I’m arguing is, between radio, TV, and movies, movies have had the greatest impact.

@harley.333 @ralphsix I also humbly disagree. We had prestige format miniseries like The Longbow Hunters, the start of the direct market, and the start of independent comics. There was an overall move to more “adult” comics. Late Silver and Bronze Age readers were some of the first to stay with the hobby and want their comics to grow up with them. The New Teen Titans, Moon Knight, the Micronauts, and others we direct only or prestige format. First Comics an Pacific Comics, and Eclipse all published more adult fare. This started in the eighties and hit high gear in the nineties. The movies reinforced it, but the comics had started that path prior to Batman ‘89.

My argument is that with whole characters like Jimmy Olsen and Harley Quinn, and such permanent editions to mythos like Kryptonite, that both radio and TV have had a greater influence on the books than films have.

And at the 13 vote mark it’s nearly a three way tie. This is going to be close

I think so. I’m holding my vote pending more debate.

“Your decision, which of these media have had the greatest impact on the comic book DC Universe.”

I’m interpreting “greatest impact” as directly influencing the comics. Kryptonite, Perry White, and Jimmy Olson all impacted the DC Comic universe to a huge degree. As Ralphsix states Harley Quinn (and John Diggle) both came from television. I can’t remember any characters or concepts coming from the movies to the comics. The movies create many more fans of the characters and generate a ton more money, so they are very influential. They just don’t directly influence the comics like the Radio Show did. 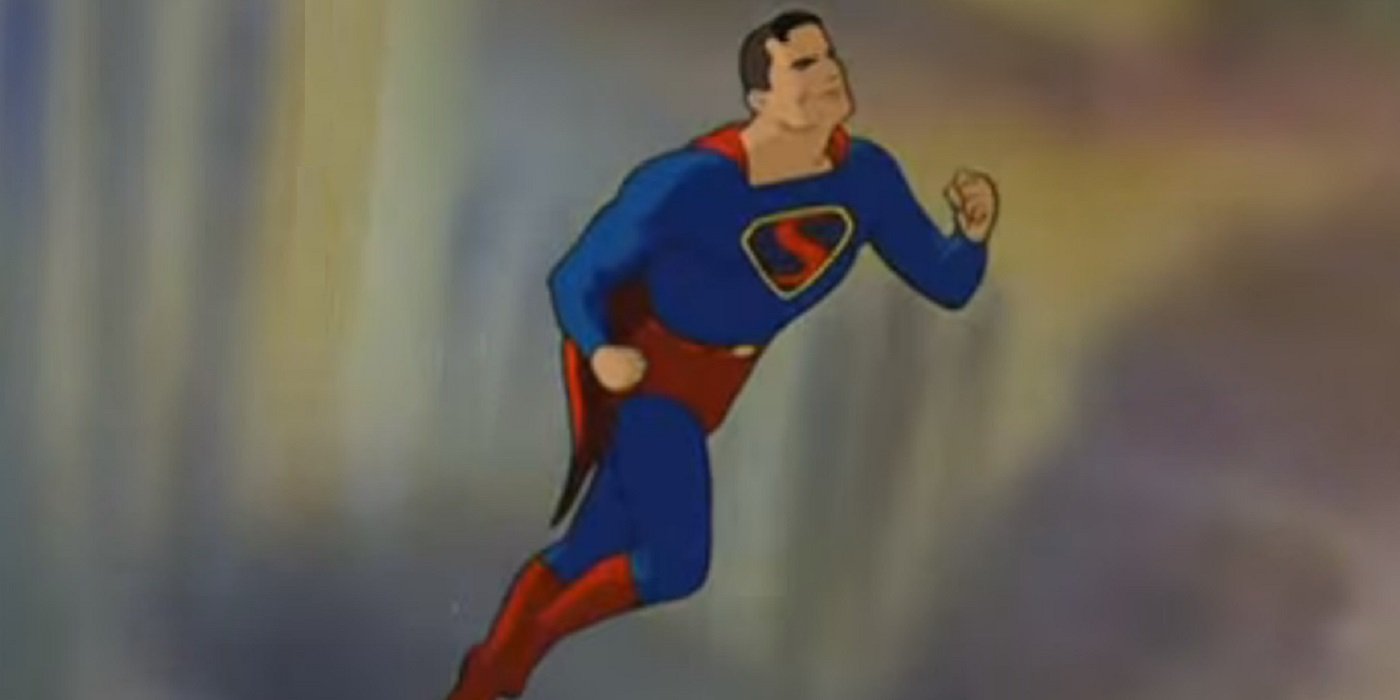 Comic Book Legends Revealed explores the long-told legend about Superman first flying within the Fleischer Superman cartoons. Is it true?

Is a link on when Superman first flew

So radio is first for flying, Kryptonite, Jimmy Olson and Batman and Robin together with Superman. Radio was before the Fleischer Cartoons.

TV Batman 66 influenced comics in a bad way. I stopped reading comics then because they became silly.

In movies Burton and Nolan took from the comics, not visa versa.

I have to agree with @TravisMorgan, @ralphsix and others. I don’t see movies as being all that much of an influence on comics. I think we’d see more of an effort to create synergy between the two if that were the case. The Superman radio shows had a far greater impact on the Superman mythos then any movie has on any characters mythos.

I might lose this debate. But this is s great debate.

I think a lot of you guys are arguing “which medium produced the most new and lasting ideas?” In that respect, movies will lose the debate.

A movie is a couple hours long; a TV show (even if only a single season) dwarfs the size of a movie; and radio shows are not limited by a special effects budget.

Obviously, radio has the ability to be infinitely more creative. You want to travel to an ancient civilization? Boom! Done. No need to build sets, no need to use animation or CGI to show the time-stream. Just say you’ve done it. It’s no mystery why Superman first flew on radio. They didn’t have to show it!

On the other hand, my father grew up in a time when only losers and deviants read comics. Radio was for kids. TV shows were also for kids. But movies are a serious medium. Movies changed the minds of millions of people.

The movies create many more fans of the characters and generate a ton more money, so they are very influential.

Now this is a great point in favor of a movie vote! And I’ve heard people say they discovered love for comics after seeing Batman '89. So, if we interpret the question as what has had the biggest influence on the comic industry, I could see a movie vote.

Then, again, Super Friends and Batman '66 also created fans. And the ideas in comic books are currently creating billions of dollars for the movie industry, not the other way around, so…

I voted wireless radio and considered the possible increase of a new audience may have first been introduced to Superman. Does anyone know whether there was a significant recorded spike in comic sales after the introduction of each of the three options above? Would be interesting to see numbers if their available showing the impact.

I’m thinking Radio just for the Superman stuff (i.e. kryptonite), but the Fleischer shorts in theatres were where Superman first flies, I think.

On the other hand, my father grew up in a time when only losers and deviants read comics. Radio was for kids. TV shows were also for kids. But movies are a serious medium. Movies changed the minds of millions of people.

This is a great point. But the original question posed is effect on the “comic book universe”. Not the real world.

@silveralex According to the research above, he first flew on the radio. Hence, “It’s a bird! No, it’s a plane!”

You know, that gets me to thinking, if Superman first flew on the radio and that led him to flying in the comics…well, that led to a whole bunch of heroes and villians flying around. Okay, I’m voting radio.

I ended up with radio, but tv puts up a tough fight. As for the definition of the question, it’s like voting for Most Valuable Player awards. The voter decides what that means.