I’ve never heard of A Girl Named Sandy. Does that make me young?

That’s not the name of the film but a clue to it.

Is Grease the word? I’m pretty sure Grease is the word…

Another movie not seen by baby Ralph

But I Assistant Directed it in High School. I had the hots for our Rizzo.

This is history, so totally on subject.

I had the hots for our Rizzo.

Rizzo from the movie was nearly cast as Lois Lane. Trivia!

Even I got only a nine

And I wrote msny of the questions

In my opinion, I would’ve picked Lesley Warren as Lois, had she not acted so nervous in her screen test she just might’ve got the part. True she play Lois in a musical which I haven’t seen, I think she would’ve done a great and better job. Dont forget that Noel Neil played Lois twice.

In out look.up in the sky documentary in our library

Screen tests are about 53 minutrs in

The actual musical Lesley Ann Warren was in

They probably held that performance against her.

Please vote
I would be sad
If your favorite lost by 1 or 2 votes.

Wanted to jump back to Smallville for a couple of small things.
-SFX, Clark racing the train doesn’t work for me. His arms pump back and forth but never go back beyond his torso. This is so unnatural for running that as a runner it just takes me out of the movie. I assume the harness he’s wearing is causing this.
-Pa’s funeral, along with goodbye to Ma, are the two most emotionally resonant moments of the Smallville section. For the funeral, we get this long pan up the valley until we see the funeral party on a hilltop. This is an beautiful shot reminiscent of a John Ford epic.

And I have yet to see it, really failing there. 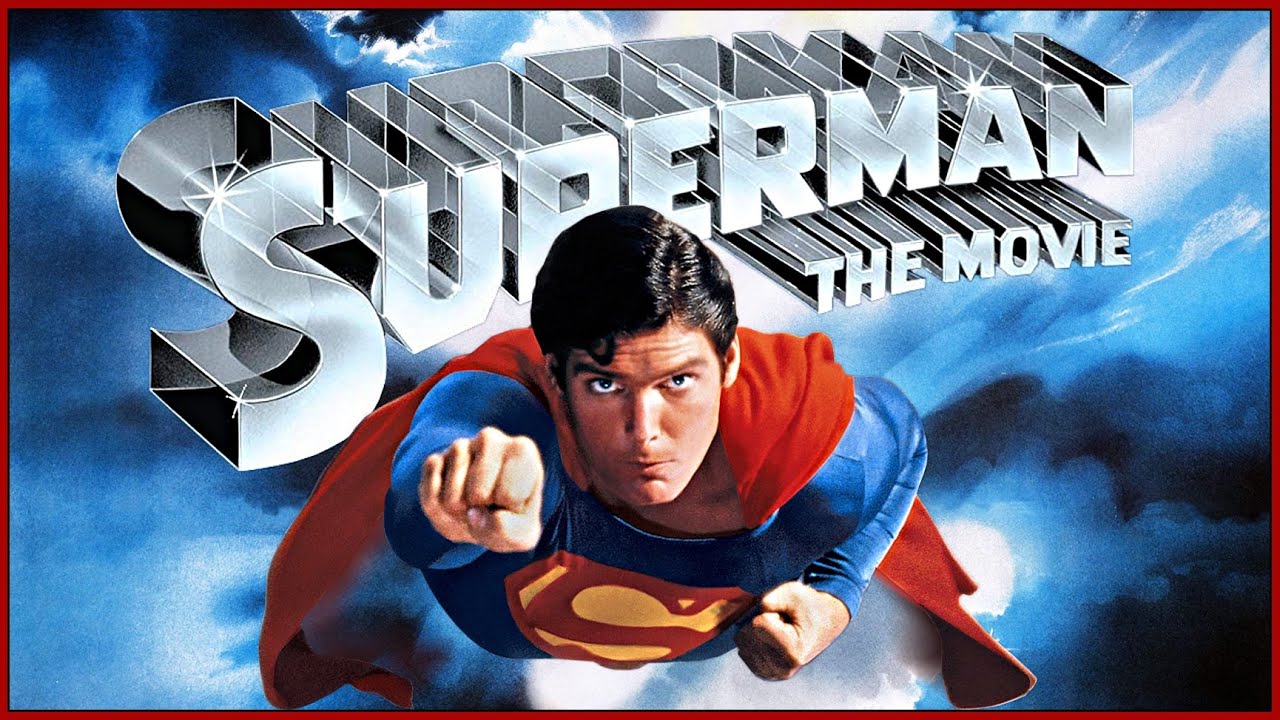 A couple of items

You can post, take the polls and answer the quiz anytime

In Community
This link was posted

[DCFD2021_BlogRoll2_Superman] Since his 1938 debut, Superman has starred in thousands of stories across comics, radio, television, cinema and more. But which stories have shaped the Man of Steel the most, and how have they defined him? As we ramp up to this year’s DC FanDome, let’s take a look at twelve moments that changed Superman’s destiny forever… [image] Action Comics #1 In 1938, National Allied Publications (which later became DC Comics) launched a new anthology title known as A…

Re Superboy it is incorrect

As in this link 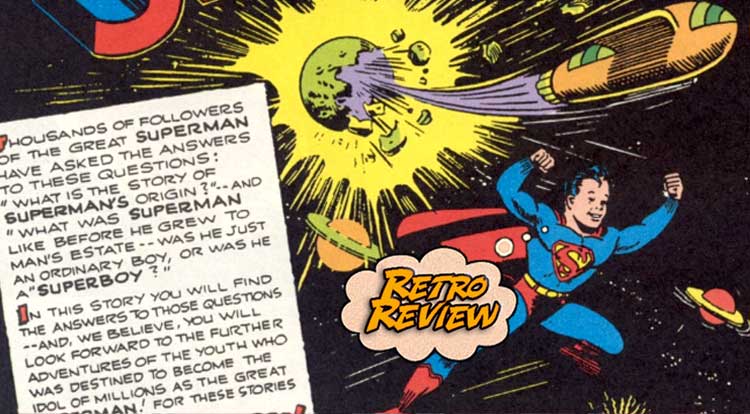 Superman arrived in '38, but later we found out that he was also a super boy!  Your Major Spoilers Review of More Fun Comics #101 awaits!

Siegel and Shuster had little to do with this debut

Siegel was in the Army at the time. Shuster was aware of the story.

1945 Comic book More Fun 101 introduced Superboy - Superman when he was young. Superboy was not part of Siegel Shuster contract. Siegel suggested it but DC said no. DC used character while Siegel was in Army.

From my
Super Hero Genre History