The first time, I came across hawk girl was, dc super hero girls, whare she was a teen at super hero high. This verson was targeted to small childon and was a less complex as in justice leage! 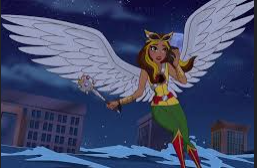 It was a fun approach

The Silver Age Hawkgirl
Was a police officer from Thanagar

So naturally
The show made her
Hall Monitor

Well, the offer is always on the table, Mr. T. 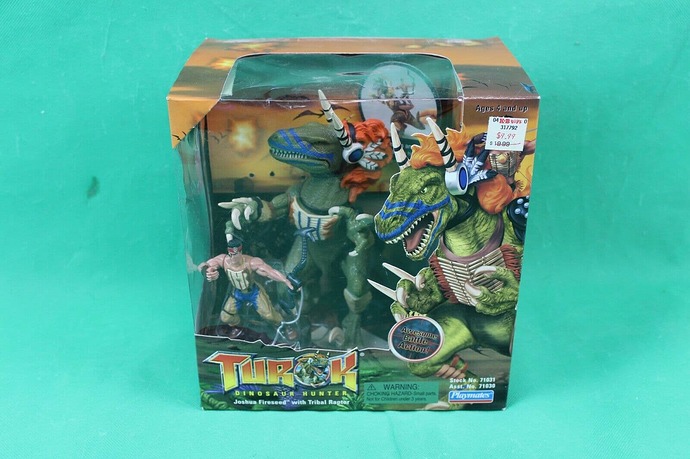 I know diddly about Turok beyond its most basic plot, but if memory serves, there was a Turok video game in the '90s and Playmates produced toys for it (one of which is above).

I remember you mentioning this before, and I’m sorry that happened.

Say, do you have Hawkgirl Watch-Alongs planned? The DC Animation Club could always assist/host/co-host if you want.

Starcrossed is too long

I will be listing the JLU episodes tomorrow

I bought
Dell Comics
With Turok
Because I loved dinosaurs

Way before my first DC 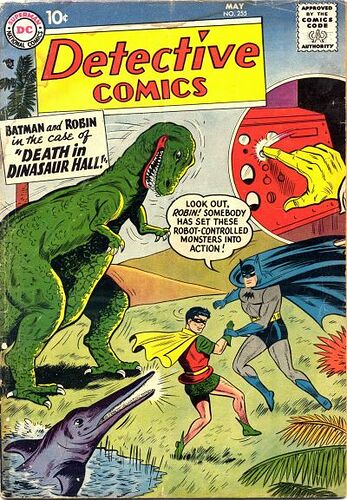 1960 Brave and the Bold 30. Best of the early Justice League of America stories and Last tryout of the JLA before receiving their own book 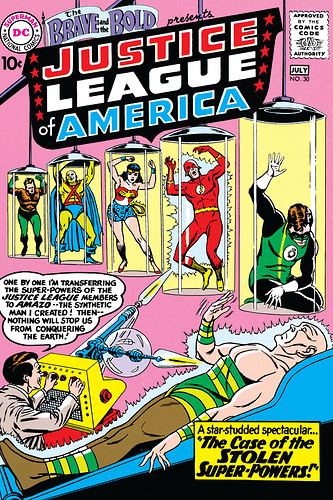 The Justice League loses their powers! When The Flash hears of someone using their powers to commit crimes, he calls the group together to investigate. First...

And I was hooked

There is a Turok Son of Stone movie! 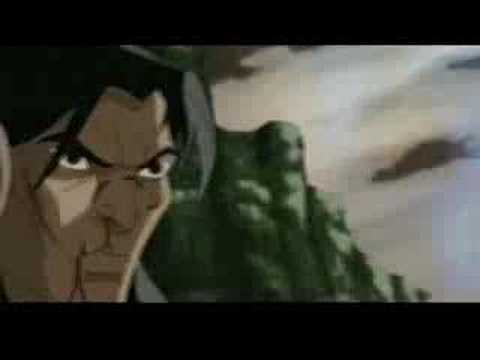 scenes from the movie 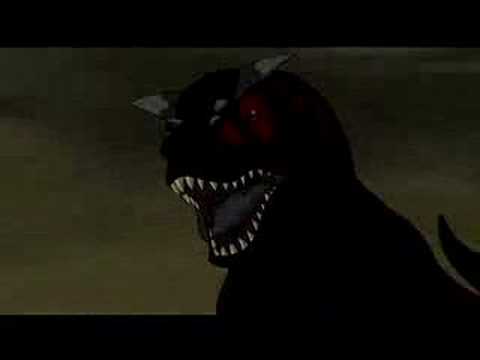 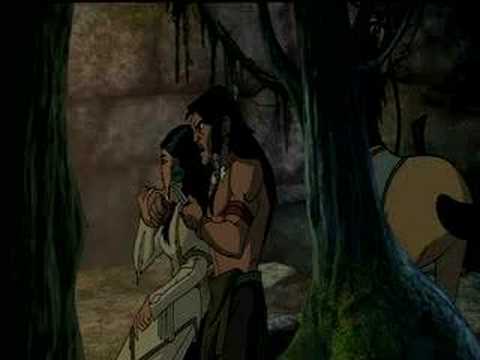 Yes, that is the first generation of dc super hero girls, it was not comic acurete or that complex but it was a fun take on dc, i love the idea of super hero high and the reboot, had the main charecters in a normal high school and, that desision, took away the charm of the franchise!

taps his chin in thought as he leans to look outside

…there is an episode of Super Friends on HBO Max that features Hawkgirl, and I’ve been meaning to watch it for quite some time, now.

I can’t remember the episode (its in my HM list, so I’ll post it later, and I’m too burned-out from work to do another Google search, right now), but that could be good, and give folks a nice vintage-themed representation of Hawkgirl in animation.

Oh! There’s also an episode of JLU with Vixen, Shayera, John and SG. “Dark Souls”, I think? From season two, if memory serves.

Anyway! We can hash out the deets later, but if you’re interested in doing a WAL for Hawkgirl, the DC Animation Club will absolutely be onboard to assist.

Instead of putting all the JLU episodes together

Doing One by one

It was interesting to see

Ms Martian and Starfre as friends

And had interesting takes on

I prefer that version of Bumblebee also

It even had Raven!

Definitely a good idea to stretch Shay’s episodes out, as she was a fixture of many in various ways.

Say…what about a Women’s History Month-based WAL of Starcrossed?

You know what, DM me and we can chit-chat about this more.

I remeber loving dc super hero girls big barda, i alwas love redemed villains and big barta was that, I still have a found opinon of big barda and the only reasion, i do is because of that show, also i would not be a dc fan with that show, i remeber after seeing hawk qirl in dc super hero girls i looked her up and i lurned more about dc from reseurching charecters from that show!

I’m going to tuck this onto the DCHC mantle as I head out: 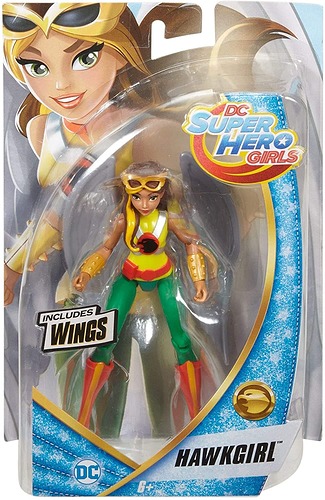 This too, because why not? 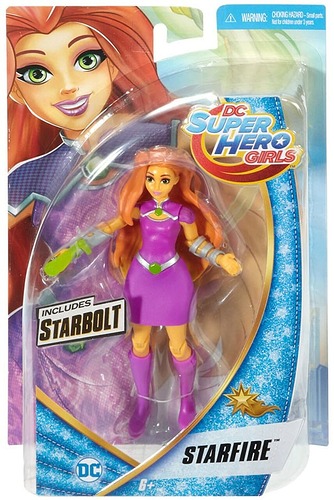 To further
Hawkgirl’s arc
By exploring:

Who did Hawkgirl stay with, after the events of Starcrossed?

Her relationship with Solomon Grundy

Her status with The Justice League

Her bad relationship with Wonder Woman

The DC History Club will cover all these topics this week

The thing that sticks out for me about the Golden and Silver Age versions of Hawkgirl is that they never feel like a sidekick to me. Over the last few years, I’ve read the Silver Age stories on DCUI and the stories that involve Hawkgirl she is presented as a full partner, every bit as capable as Hackman.

Looking at some old
Fox and Kubert Silver Age Hawkman

There are scenes
Where Hawkgirl is emotional

She gets homesick for Thanagar

To me
That makes her relatable

A team based on
Marvel Defenders